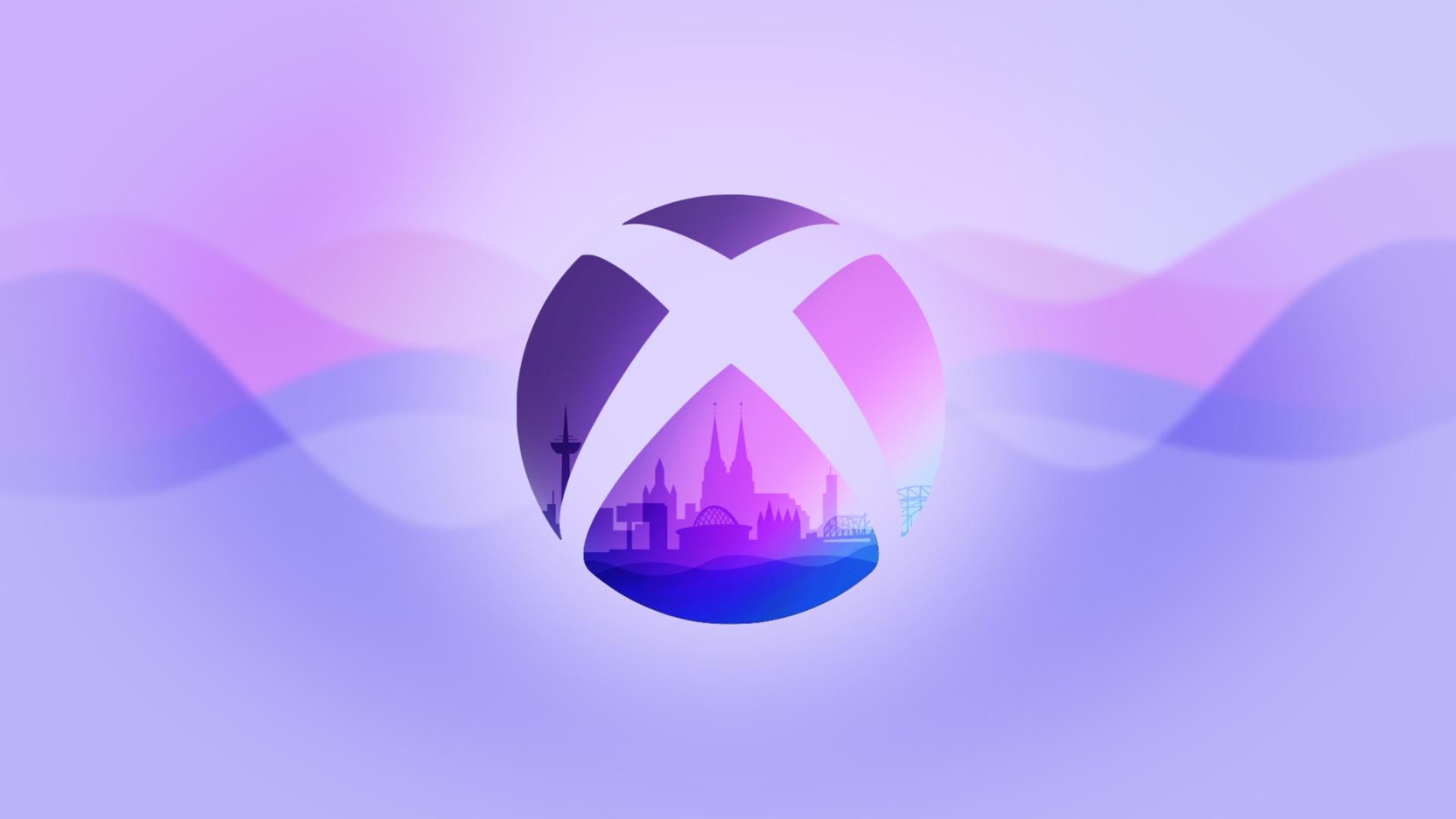 Gamescom 2022 is kicking off next Tuesday, August 24 and whether you’re attending in person or tuning in online, you might be wondering which big companies will be making an appearance.

So we’ve compiled a list of the Gamescom 2022 exhibits you don’t want to miss alongside what games to expect if you visit them.

With Sony and Nintendo not attending Gamescom 2022, it’s a good opportunity for Microsoft’s booth to shine.

The Xbox exhibit will be stationed in Hall 8, with 36 stations available, featuring a host of playable games that will arrive on the console over the next year. They include:

A nice mixture of first and third-party titles, then. Personally, I’m most interested in learning more about Lies of P, the souls-like action game from Neowiz that draws inspiration from Pinocchio. It looks delightfully creepy, and if the combat can match the visuals, it feels like a winner.

Ubisoft is one of a few big publishers touching down in Cologne next week, though, unlike Xbox, they are keeping their cards close to their chest. So what can we expect from Ubisoft at Gamescom?

Well, Skull & Bones seems to be progressing, so there’s every chance it could have a presence at the exhibition.

Elsewhere, Mario + Rabbis Sparks of Hope is due to release on October 20, so next week might be a good time to drum up some excitement for the Xcom-like strategy game.

Of course, there’s always the possibility of Assassin’s Creed showing up. Although Ubisoft has previously stated that it will unveil the franchise’s future during a dedicated event in September.

Bandai Namco will feature three games: Park Beyond, The Dark Pictures Anthology: The Devil In Me, and One Piece Odyssey.

It’ll mark the first time that One Piece Odyssey is playable. Based on the popular anime, it is a turn-based strategy game that sees you taking on quests with nine of the show’s popular characters, including s Monkey D. Luffy, Roronoa Zoro, Nami, Franky, and Sanji.

Meanwhile, The Devil In Me is the fourth instalment in The Dark Pictures Anthology. Previous entries in the series include Man of Medan, Little Hope, and House of Ashes.

The Devil In Me follows a TV crew as they explore H.H. Holmes’s murder castle in the hopes that it will increase the show’s faltering ratings.

And that’s just a small selection of Gamescom 2022’s exhibits.

The event will particularly cater to folks who, like myself, enjoy indie games, with over 500 different companies present throughout the week. So whether you’re into AAA titles or indie darlings, there’s bound to be something for you.

Can Microsoft win over gamers in Sony and Nintendo's absence? Maybe. If there's a few surprises.