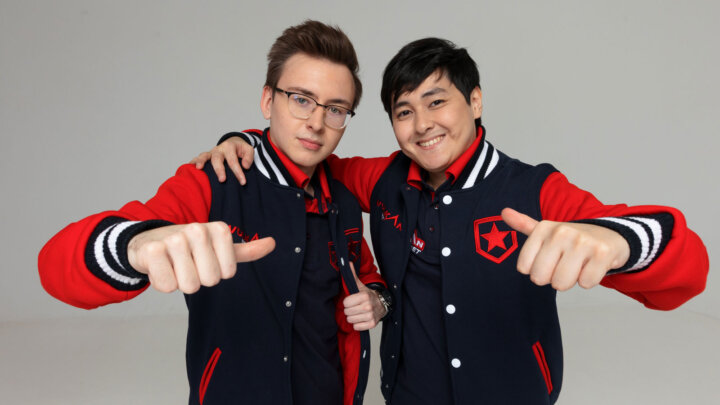 Do you know what else let us know they were back?

s1mple is just not enough

Though s1mple still impressed, putting up big numbers and pulling off electric clutches, he was left stranded at the top of the scoreboard, just like the good ol' days.

Gambit opted into Overpass and picked up nine T rounds, setting a difficult target for NaVi which they didn't even come close to making. In just eight CT rounds, sh1ro went 12-0 with 150 ADR as Gambit allowed a miserly one T round from NaVi.

A 16-7 win against the best in the world is no mean feat, but now Gambit had to win on Mirage or Ancient against s1mple.

Once more they began on the T side, and put up a solid seven rounds despite s1mple and B1T combining for 30 kills in the half. When s1mple pulled off the above clutch in the pistol, things started to become scary for the young side.

But nine Gambit round wins was punctuated by just one NaVi round win once NaVi went 10-7 up, with Gambit pulling off three retakes and otherwise shutting NaVi out of the bombsite.

Gambit take the 2-0 over NaVi and win IEM Fall CIS.