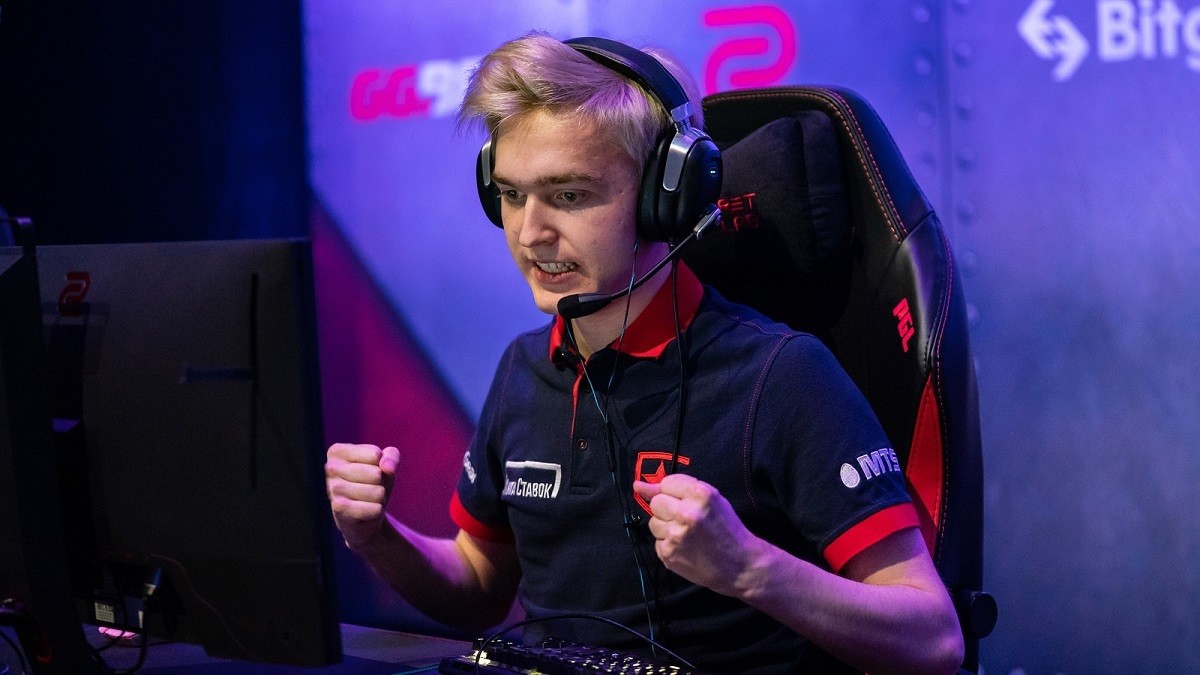 Gambit Esports has secured themselves the Funsparks ULTI Finals trophy, as the CIS squad remained undefeated throughout the event. They beat their regional rival Entropiq in the grand final 2-0.

Coming into Funsparks, Gambit was the absolute favorite to win the online tournament. The second-highest ranked team had a relatively comfortable road to the final, where they somewhat surprisingly faced Entropiq.

The Russians had impressed earlier in the day, overcoming a loss in the opening map and technical issues in the second.

In the final, however, the roster fell short, as Gambit had become a dominant force through the event.

Gambit's wins on both Mirage and Dust II were relatively comfortable, only seeming shaky for a short period on Dust II.

Gambit focus on Katowice next

As they are not BLAST partnered, Gambit won't be participating in the upcoming Spring Group series. This means that their next competition will be IEM Katowice, where they are defending champions.