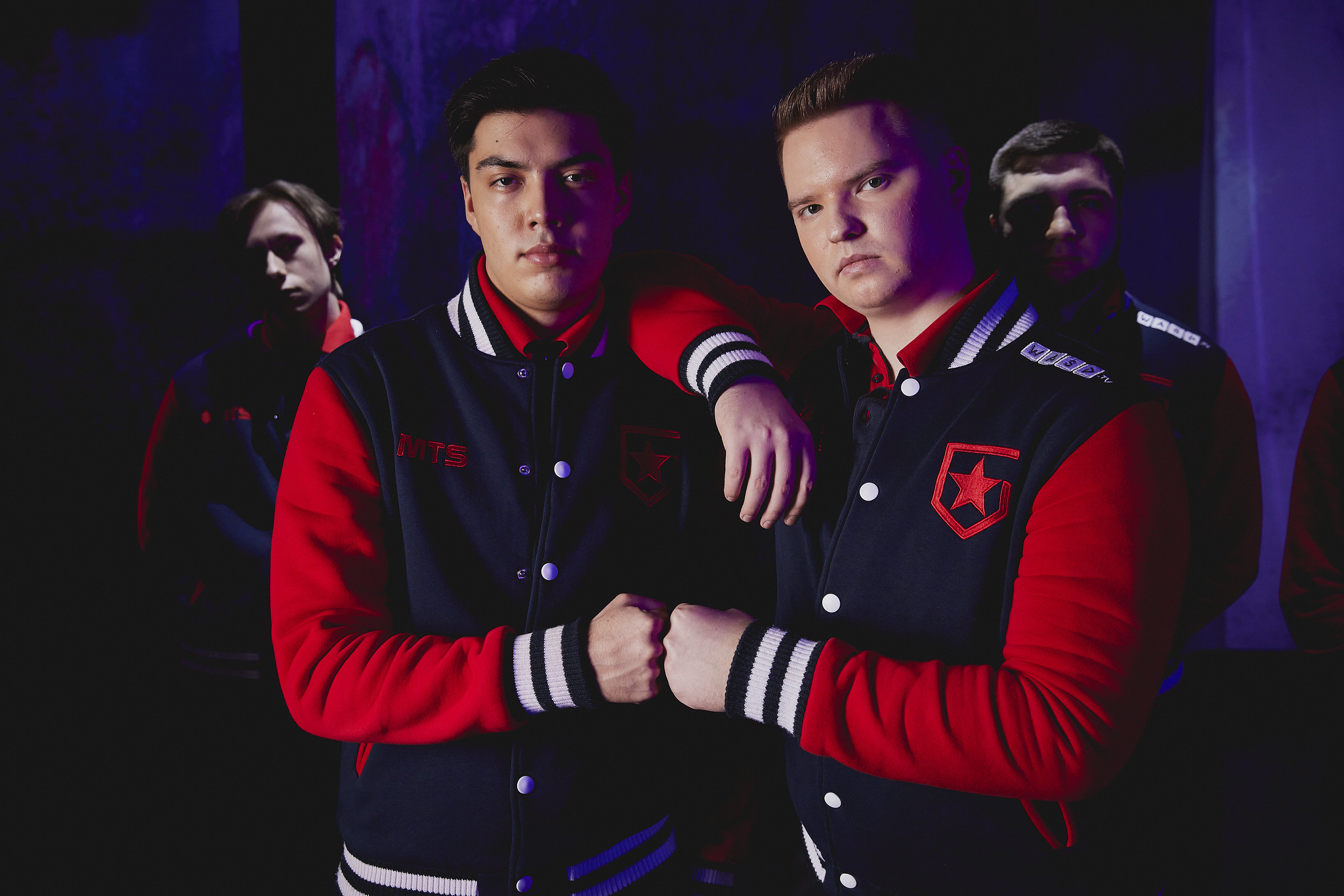 Gambit nAts: “I want to play against Sentinels”

In the first round of the group stage, Gambit staved off the potential upset from Team Secret, battling back after struggling on Icebox in their first map of the tournament.

After the win, we met up with Gambit's nAts to see what he had to say about the matchup, the future of their Champions run, and more. 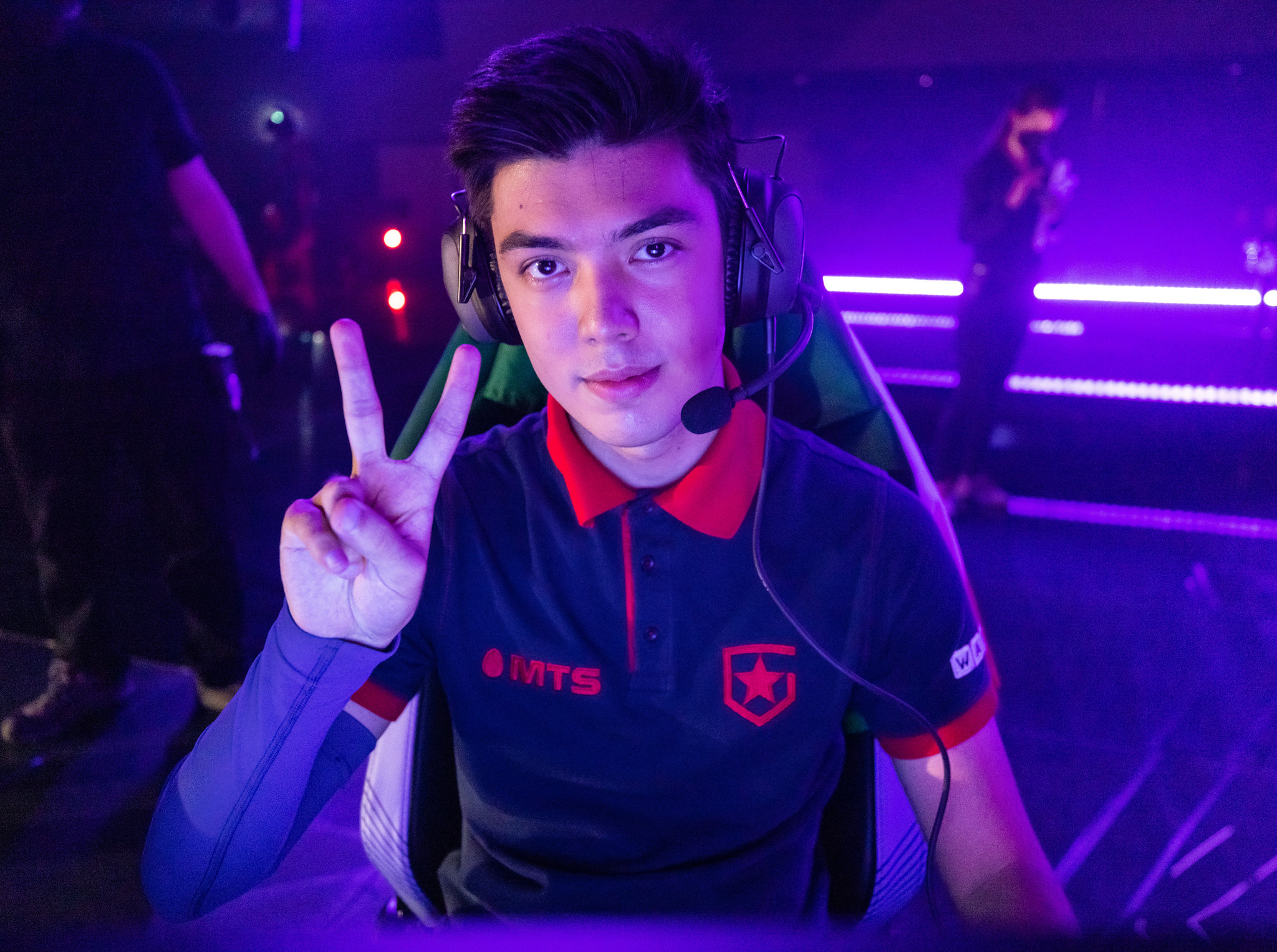 That match against Secret looked a lot tougher than a lot of people expected. Was it harder than you thought it'd be?

Yes. We thought the game was gonna be much easier.

In the first map, they showed us that they prepared well. On Bind - how they changed their peaks, how they played against me - I like that. They played very well. That game was incredible.

Talk a bit about Icebox. What surprised you about how they played that map? It seemed like you guys struggled to break through on attack.

I guess it's our fault. They played their game.

We couldn't do anything.  We were a bit nervous, a bit shaky. Because of that we couldn't show our normal game.

They just said to us, "No, Gambit, you're not gonna win Icebox.  Just go to Breeze, think about your problems and come back." We did that.

What was the communication like after the Icebox loss? Did you guys feel like you needed to show more on Breeze to make sure you secured the map?

After Icebox, we said to eachother, "What just happened? How are we playing the game? We just have to focus - stop being nervous."

We came to the computers - all of us were confident and everyone forgot about Icebox. You saw what happened.

Regardless of the outcome of this match, you guys were expected to make it out of your group.

Looking forward to the playoffs, which team are you most excited to potentially play against?

Last time, in Masters Berlin, I didn't have a chance to do that.

“I don't care if it's quarter finals, semi-finals, finals. I want to play against Sentinels”.

How do you think that will go? Are you preparing for Sentinels specifically?

I want to play against them in finals, to be honest - best of 5

On preparing, we're gonna prepare as we do for all teams. It doesn't matter - Secret, Sentinels, who else. Everyone is strong. Respect to everyone, so no difference in preparing.

We saw you guys ban Fracture. do you think we'll see you guys play fracture before grand finals or are you saving it?

If people want to play fracture against us, let's go. We're ready for that.

Our first ban is always Haven. After that, there were some maps left and we wanted to play Bind.

"If people want to play fracture against us, let's go. We're ready for that."

So you wanted to play Bind? Because one of the storylines coming into this match was your last 0-13 performance on Bind against Acend.

It happens. We couldn't normally prepare for that tournament. I had COVID.

We didn't play the game a lot - max 4 hours a day because I had a high temperature. That's why we had that result. 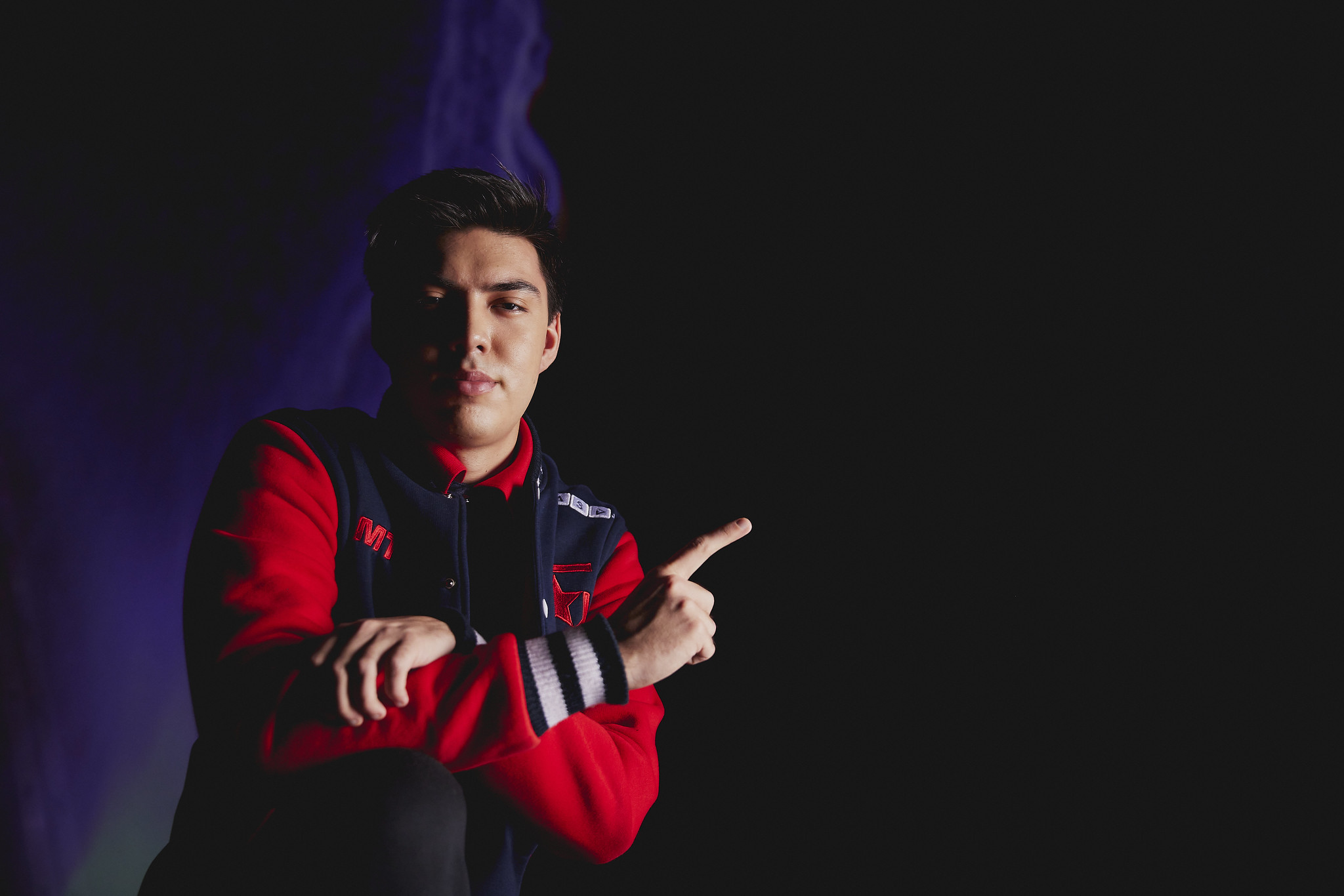 A couple of quick VALORANT questions: Which skin gives you the biggest buff?

Actually, sometimes that right click's working, sometimes it's not. I like the Ghost more, but when I'm playing Viper I can't buy the ghost.