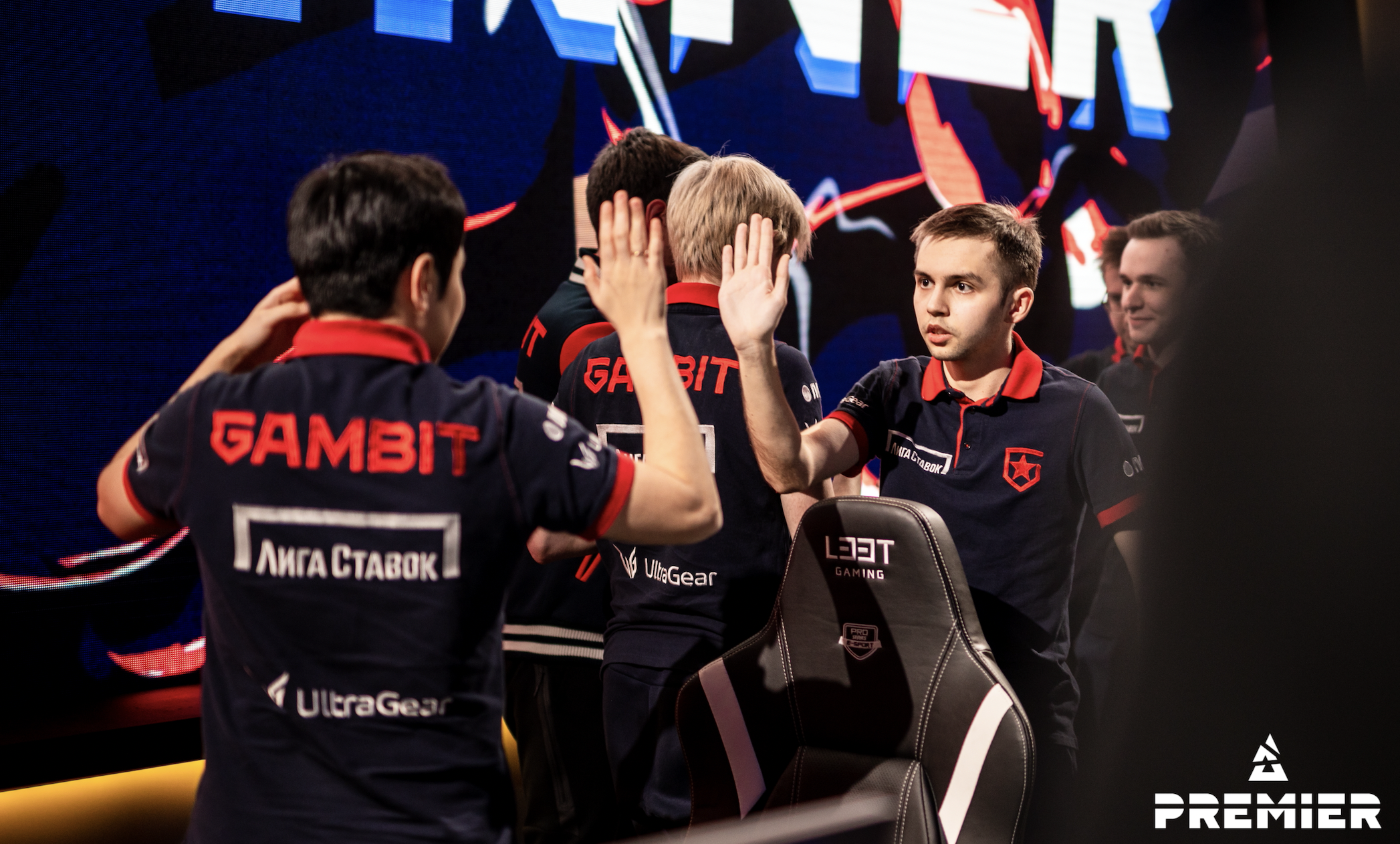 Gambit is the first team to secure a spot in the grand final of BLAST World Finals. The CIS squad beat Vitality in the final match of the upper bracket 2-0.

The finals berth sees a team that has dominated the online era prove that they can deliver on LAN events. Following deep runs at the Stockholm Major and IEM Winter, the young Russians have now completely shaken off the "onliners" moniker.

ZywOo played a strong series for Vitality, but he lacked a teammate who could pick up the slack on Vertigo. apEX and shox had a decent performance on the second map, Dust II, but ultimately the team fell in overtime.

With Gambit securing the first spot, they avoid playing the consolidation final that leads into the grand final. Vitality will have to win two series tomorrow if they want to add the BLAST World Finals to their prize cabinet.

The french will play the winner of Liquid-Na'Vi, a match that will be played later today.