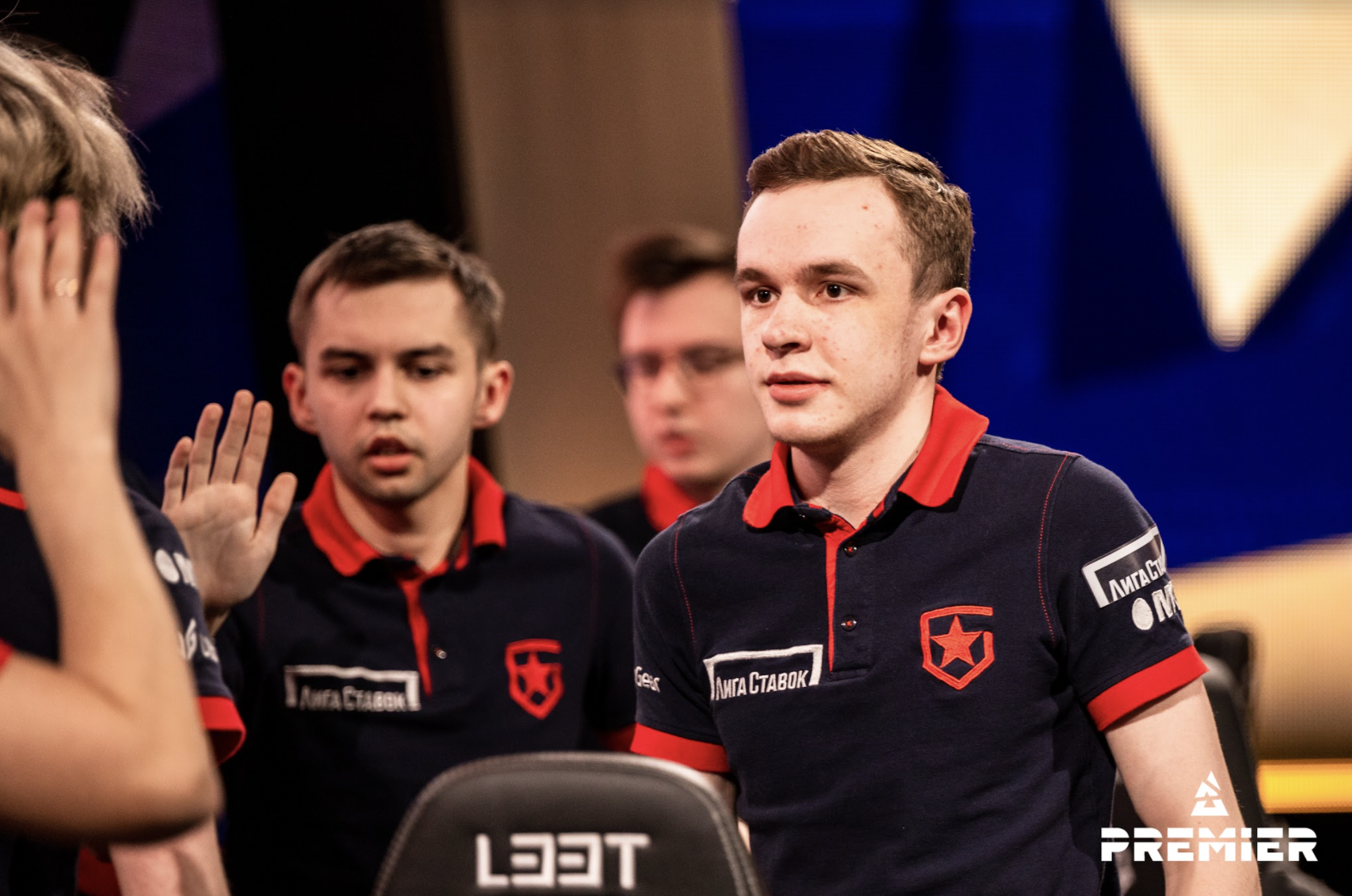 Gambit has secured a spot in the upper bracket final at BLAST World Finals. They beat Team Liquid in 2-1 fashion.

The first two maps of the series had a very similar storyline: Gambit and Liquid went blow for blow, never winning more than just a couple of rounds in a row.

Overpass seemed like the perfect decider map. While Gambit was favored, Liquid had some players that are notorious for having strong performances on the map.

But to everyone's surprise, the result fell flat. Liquid never stood a chance and was blown away by Gambit's defense. A 13-2 score at halftime sealed their fate, and Gambit booked their spot in the upper bracket final.

Liquid falls down to the lower bracket, where they will face Astralis in a loser-goes-home match.