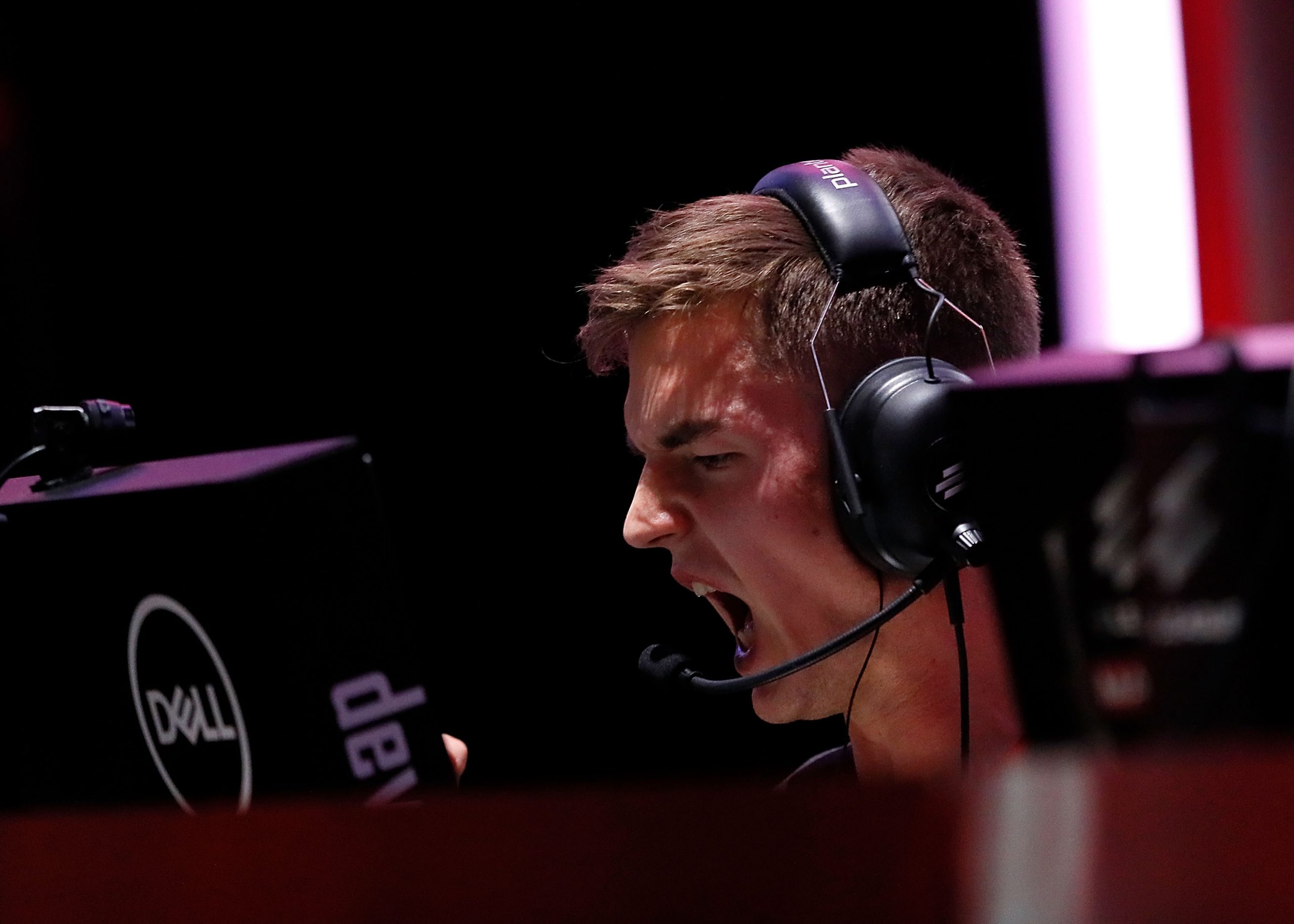 In the opening round of matches at IEM Cologne, Gambit and NIP managed to take down their opponents, mousesports, and Team Liquid.

Gambit started off cold, with sh1ro clearly feeling the weight of expectation. Several AWP shots went wide of their intended destination in a way just weeks ago they would not, and it allowed mouz the space to punish Gambit. It was dexter who led by example on the T side, abusing the gaps in the Gambit defence to grab a five round lead at the half.

As Gambit made a comeback, though, with Ax1le warming into the map, it was two aces from Bymas and ropz respectively that kept mousesports ahead - and was enough to just edge Inferno.

Vertigo, on the other hand, was a complete blowout, with mousesports barely even having a look-in. Vertigo was the CIS team’s comfort pick online, so it was no surprise to see them wash mouz away on it. Mirage kicked off with mouz once again racing into a lead, but Gambit took three timeouts in the first nine rounds to reset themselves and give themselves a chance going into the second half.

After losing the pistol, and mouz converting that to a 12-6 lead, the odds were against Gambit - but as they did so often online, they stayed composed, and Ax1le once again led the charge, but he was followed closely by nafany who was excellent throughout the series - and Gambit won 10 in a row to close out the series.

Team Liquid, who hadn't played an official match in more than a month, showed some signs of ring rust on Overpass but managed to shake it off after a couple of rounds. A solid performance by grim gave Liquid the first map win, with a 19-17 final score.

Dust II was the beginning of the end for Liquid. On their own map pick, the Americans only managed to win six rounds. NIP had recovered from the slipup on Overpass and was keen to set the record straight.

The Swedes were untouchable on Mirage, remaining undefeated for the first 9 rounds of the half. Liquid wasn't able to mount a comeback, and NIP knew that the victory was secured. Dev1ce added some insult to injury by securing the last round with a double PP-Bizon kill.