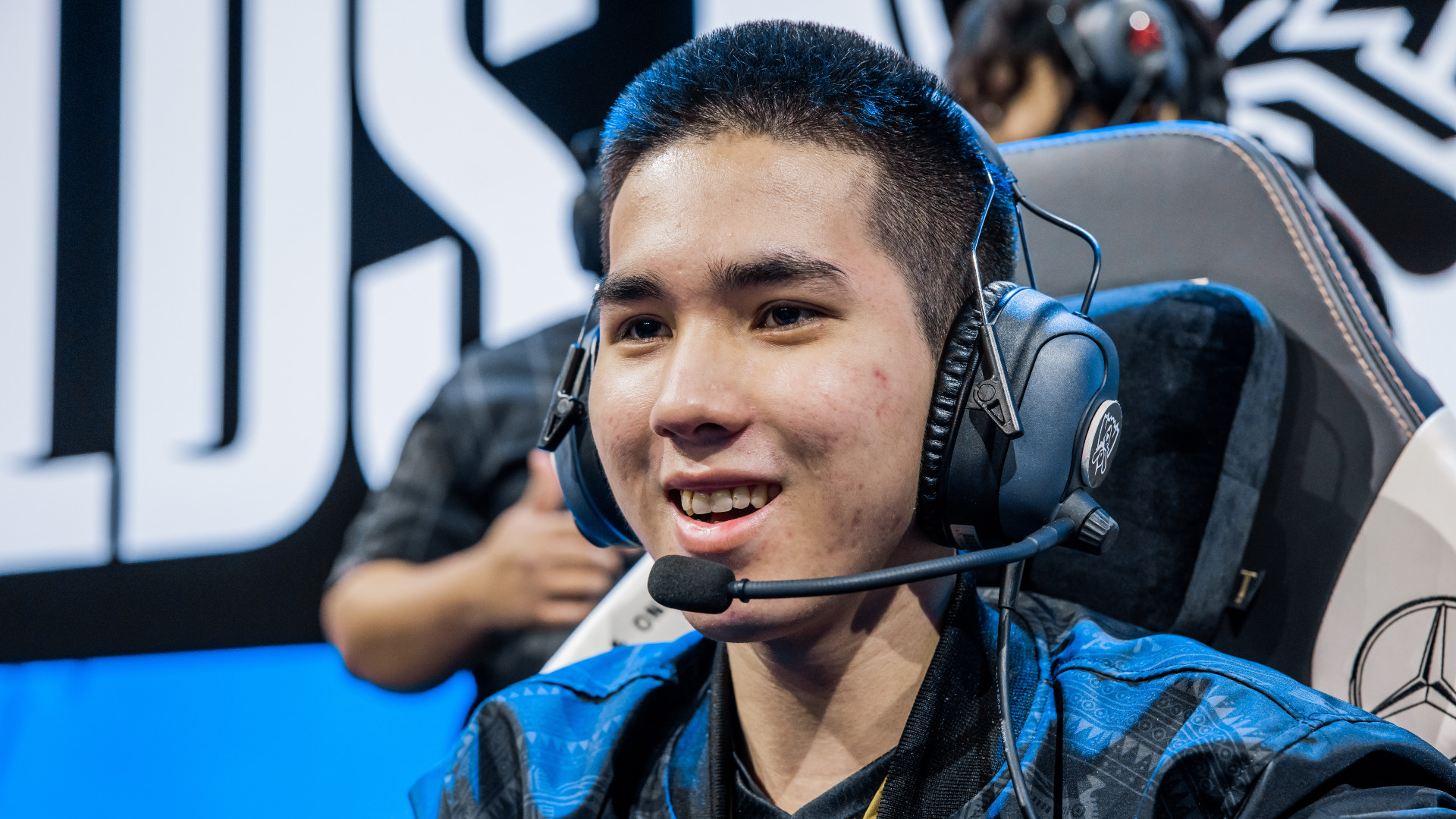 Worlds 2022 has been rough for Vietnamese first seed GAM Esports and their AD carry, ADC Nguyễn Hoàng “Sty1e” Sơn. In a group with Rogue, DRX, and Top Esports, GAM went 0-3 during the first round-robin.

However, GAM has also been one of the most media-friendly teams at the tournament. Jaxon has had the pleasure of speaking with every member of the starting lineup, including Sty1e.

Worlds 2022 is Sty1e’s first international tournament, and the experience has taken some getting used to.

“Playing on such a big stage, and in front of such a big audience, makes me quite nervous,” the 20-year-old admitted to Jaxon.

However, he has also found that the crowd has helped him overcome his initial nerves.

“While the crowd made me nervous at first, hearing their support and their cheering helped me feel more confident while I was playing,” Sty1e continued.

It might be tough to choose which defeat was your favorite, but GAM Sty1e wasted no time in sharing who he had most enjoyed playing against so far at Worlds 2022.

“I really enjoyed playing against JackeyLove,” Sty1e began, “not only is he a very good player, but we also exchanged some trash talk.”

Sty1e’s Worlds 2022 campaign began against Top Esports, and JackeyLove was the first ADC he faced at the tournament. While it was an overwhelming victory for the LPL side, Sty1e earned a double kill (including a kill onto JackeyLove) after Top secured the first drake of the game. Sty1e finished the match with a 3/5/2 stat line, securing 50% of GAM’s total kills in the game.

Ready for a reunion with Rogue

GAM has three more games, all played on October 15, to turn their Worlds fortunes around. Of those three, Sty1e has one matchup he looks forward to most.

“I am really excited to face Comp again,” Sty1e said, “he is an excellent player and is very good with the mechanics of his position. I am looking forward to the challenge of playing him again.”

Rogue has been one of the feel-good stories of Worlds 2022. The LEC champions have surpassed the muted expectations of pundits, albeit as a surprise to their own players. ADC Markos “Comp” Stamkopoulos is having a wonderful tournament, boasting a KDA of 13 after three matches. He posted a perfect stat line of 9/0/7 in Rogue’s first meeting with GAM.

GAM Esports kicks off their final day of play against Rogue. However, be sure to check back with Jaxon ahead of that matchup to see just how GAM can beat the odds and make it to playoffs.