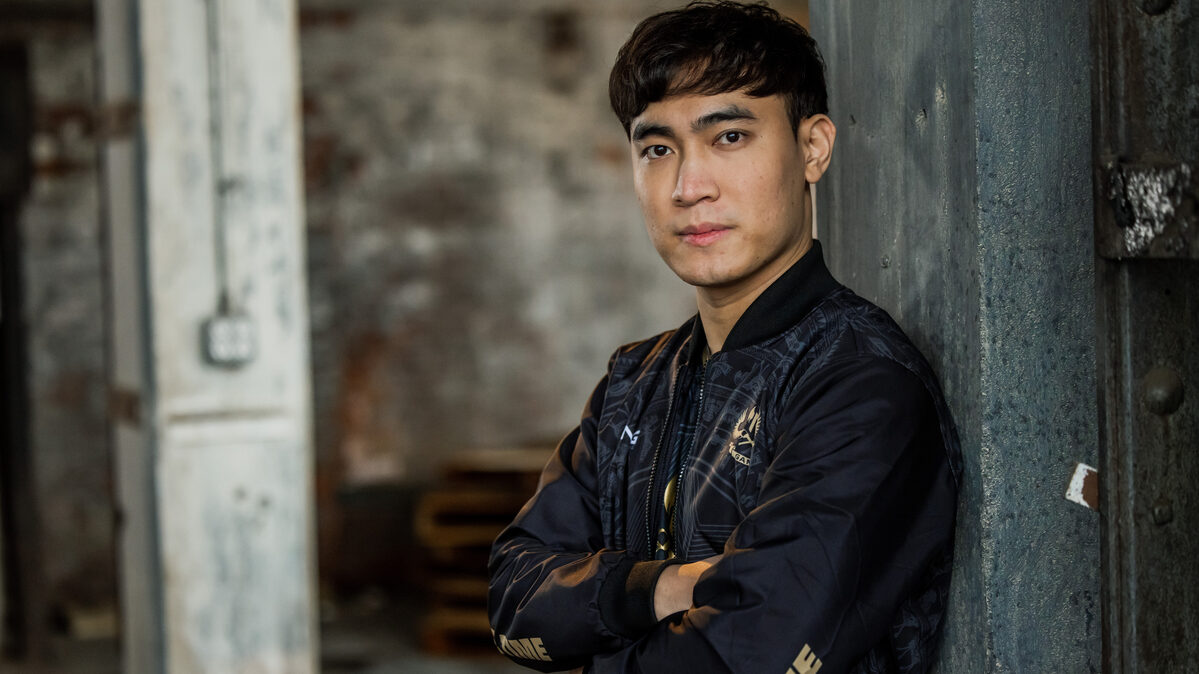 GAM Esports and Đỗ “Levi” Duy Khánh returned to the Worlds stage in 2022 after two years of absence. Due to COVID-19, the Vietnamisse region (VCS) was unable to attend international competitions, and Levi believes that he might have lost the opportunity to make the next big milestone of his career.

However, GAM are finally back on the Worlds stage, and fans are more than excited to see the VCS region play. Following the loss against Rogue on Worlds 2022’s Day 2, Jaxon interviewed Levi on various topics, including his all-time favorite moment, the missed opportunities in the past two years, and GAM’s crazy playstyle.

The game against Rogue

Jaxon: Hello Levi, sorry for the loss today. You guys were behind in the early game, but almost made a comeback. What do you think was the difference maker in today’s game?

Levi: The deficit that we had in our early game was not because we are inferior to them or because we played worse, it was because we made mistakes. We realized that and tried to get our heads back into the game, to try and capitalize on the mistakes. However, we lost at the end.

Jaxon: The baron steal, talk to me about that. You smoke screened on top of Comp so he can’t see the HP of the Baron. Was that intentional?

Levi: I feel like it’s normal to use the Graves “W” on the enemy AD carry, because obviously, he can deliver a very high level of damage. The enemy was Kalista and the jungler would usually smite around 1700HP, then Kalista would use “E” to secure the baron. That’s why I used my understanding of the game, to smoke-screen him and steal the Baron.

Jaxon: Due to Covid, you missed out on the international tournaments in the past two years. Can you tell me how that affected you personally?

Levi: I feel like there are two layers. For the VCS regions, it’s definitely a huge loss. For me personally, you have to consider the opportunity to go on the international stage is not an easy one, you have to earn it. The fact that we lost so many of those opportunities to play with the top teams, to show to the world what we can do, is unfortunate. Perhaps, I may have lost the opportunity to make the next milestone in my career.

Jaxon: What about the recent visa issues? Did you think that it would happen again?

Levi: At first, we did get very anxious and worried. I was thinking: Oh man, not this again.

It did affect us, it made us not fully concentrated and in practice mode for the tournament. I’m just very happy that we finally got a chance to be here at the end.

Jaxon: And What about MSI? You couldn’t go because of the Southeast Asian Games. Were you looking forward to MSI?

Levi: It’s unfortunate that we didn’t get to go to MSI. Think about it, there are twelve teams at MSI and six of them go to the next stage. Then four qualify for the knockout stage.

The chances of getting out of the Group stage are quite high. Even though it’s unfortunate, I’m still extremely proud that we were able to represent Vietnam in the Southeast Asian Games and take pride for the country.

Jaxon: Before coming to Worlds, people were talking about GAM and the crazy team that they are. Can we expect some extraordinary picks from you for the rest of the Group stage?

Levi: I feel like this is our mentality: Before the start of the tournament, we always have a chance. Because you have a high hope that you are going to win, you will play more reserved and more cautiously.

But now, we are an underdog team that has been hurt. Our pride has been hurt and this is the time for us. Perhaps, we will have more crazy picks and playstyle in the upcoming matches.

Jaxon: You’ve played many games and also won a lot throughout your career. Which achievement or moment would you say is your favorite so far?

Levi: This achievement may not sound big for everyone, but it’s a huge one for me. All-Star 2016 was the first time I played with the top players and I got the feeling that I’m not bad. I could go toe-to-toe with any top player in the World. That was the turning point for me.