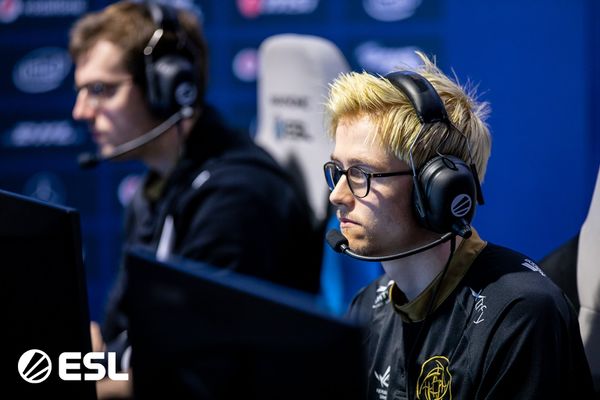 GG made quick work of OG in quick succession and outwitted them in a heavily one sided series.

Smart, aggressive and decisive plays gave GG the upper hand in an easy 2-0 victory over OG.

On the other hand, OG tried to surprise GG in game two with out-of-the-meta hero picks, but to no avail.

GG were having none of it, they turned into the beasts they were born to be and now get ready to face Team Liquid in the grand finals of the DPC WEU Regional Finals.

GG are guaranteed $25,000 and 130 DPC points by securing a top two finish but can they break Team Liquid’s back?