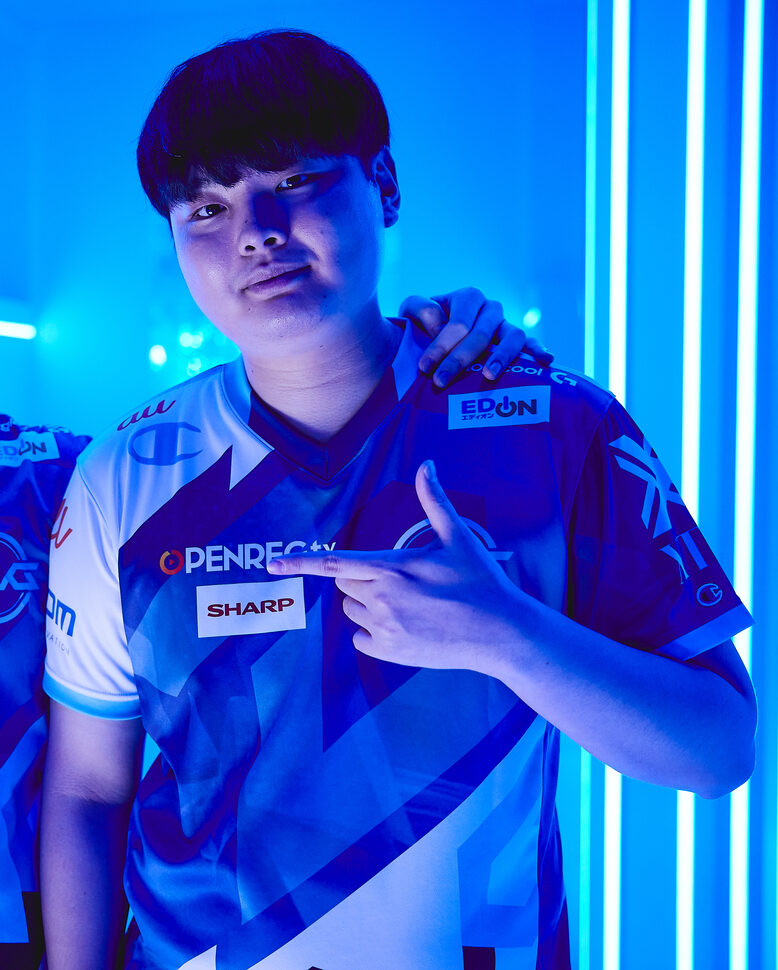 League of Legends 2021 World Championship participants DetonatioN FocusMe have announced that they have parted ways with Gaeng as the player is set to attend the mandatory military service in place in South Korea.

The move is a huge blow to DetonatioN FocusMe as Gaeng was instrumental to their qualification to the 2021 Worlds group stage, especially as he contributed to the team’s crucial victory over Cloud9 during the play-ins.

Gaeng leaves professional League of Legends on a high note following the LJL's first-ever 2021 World Championship group stage appearance. He noted on Twitter that he would be interested in coaching after he finishes his military service. His head coach, Kazuta “Kazu” Suzuki also voiced his wish for a reunion once the player’s duties are accomplished.

The support won four LJL splits with DetonatioN FocusMe from 2019 to 2021, and a total of five when adding his trophy as a member of defunct organization PENTAGRAM. He was also widely regarded as the best support in the LJL at the time of his departure.

Gaeng is the third member of DetonatioN FocusMe to leave the organization, albeit the first to leave due to life circumstances. Mid laner Aria, who spearheaded DFM’s Worlds campaign, has joined LCK team KT Rolster during the offseason. As for assistant coach Yang, he has joined Latin American organization Estral Esports as their head coach.

DFM have yet to announce replacements at those positions, although they have signed former KT Rolster substitute support Lee “Harp” Ji-yoong to replace Gaeng. In the mid lane, veteran Kyohei “Ceros” Yoshida could return to active play as he kept his skills sharp throughout 2021 as an active substitute.