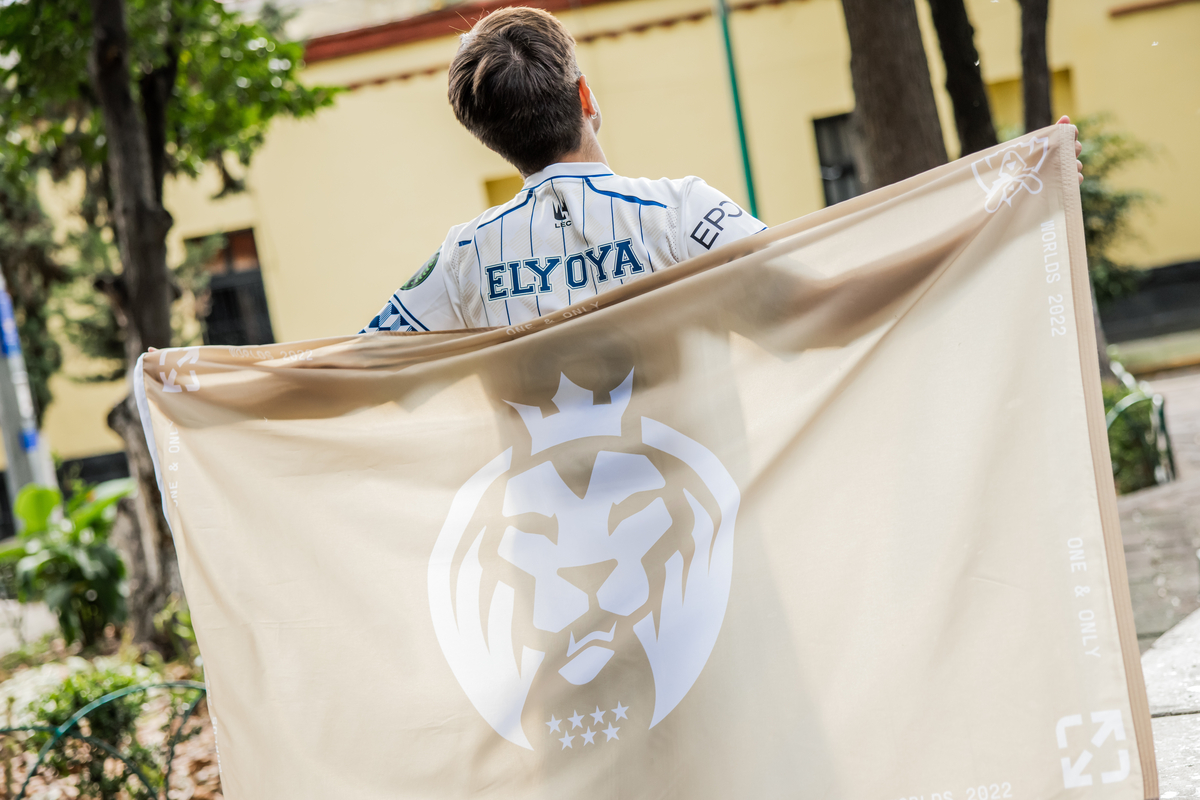 G2 to sign Yike, failed in bid to recruit Elyoya

Replacing probably the best jungler EU has ever seen is a tough task, but G2 believed Spaniard Elyoya was the best player they could get for the role – and it’s not hard to see why.

Elyoya has been a top three jungler in the league essentially since his first split, which means that MAD Lions were aware of how good he is too – much to G2’s chagrin.

According to LEC Wooloo, an eye-watering bid of €800,000 was rebuffed by the Lions, pushing G2 back to the drawing board as they look for a replacement.

This followed news of who G2 would be fielding in the jungle, according to the same source.

Swedish wunderkind Yike, whose debut performances in the LFL echoed that of Elyoya’s in the LEC, will be joining the team, in turn bringing the average age way down.

In just one year, he picked up two trophies with LDLC OL – something which has evaded G2 for the last year or two.

However, it’s a huge step-up. Moving to the LEC from the regional leagues is tough enough, but being under the spotlight as replacing not just a great player, but a much-beloved individual, makes that job ten times harder.

G2’s failure – relative failure, at least – this year has meant that heads have rolled, and the affable Jankos has been the one to go.

This came as a shock to many, but as one of the older members of the team, G2 perhaps saw it as a time to reinvent, rejig and plan more for the future.

Though Elyoya would have been the perfect star to build around, G2 now have a different plan to build towards, should this move materialise as Wooloo suggests it will.