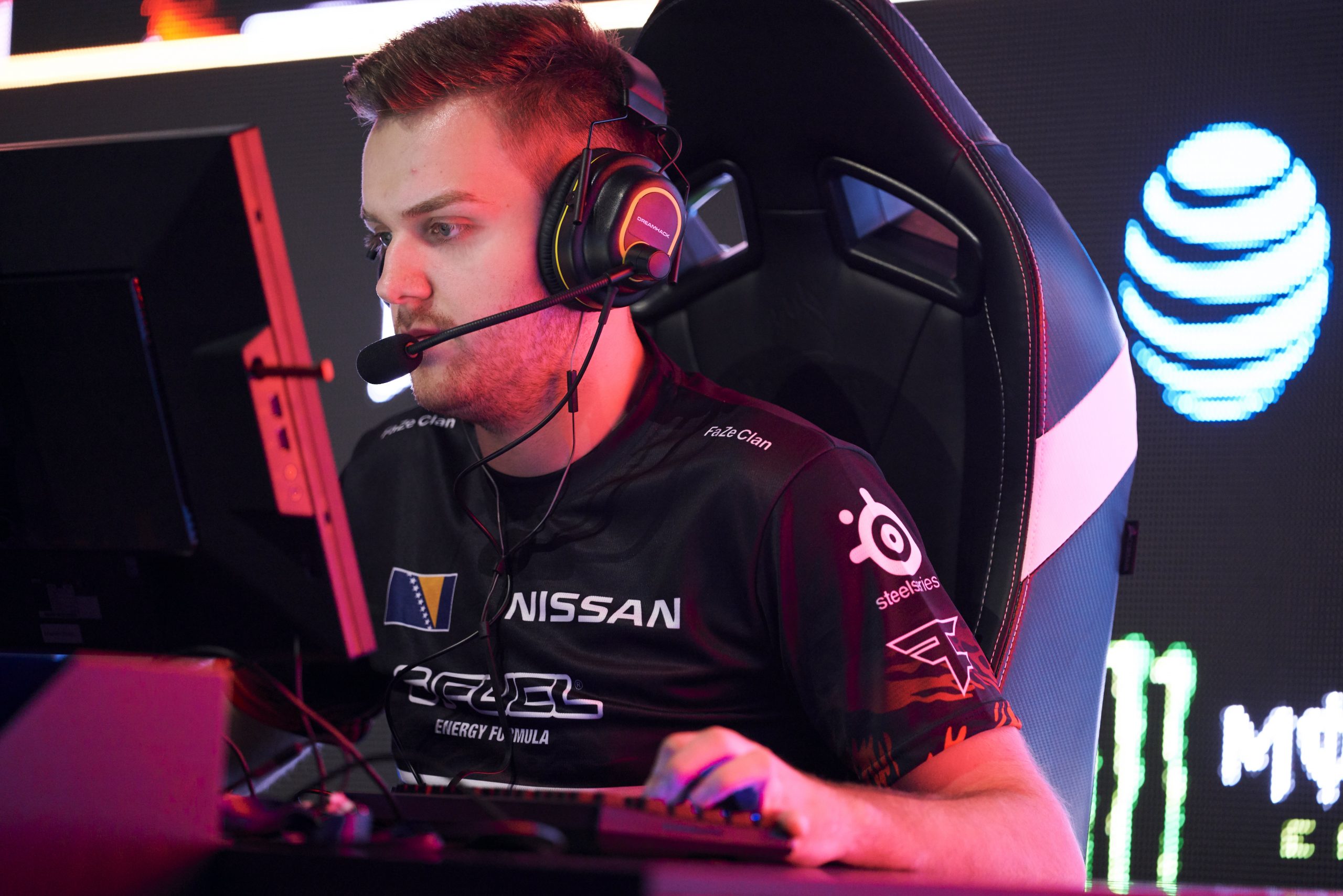 G2 defuse the bomb with under a second left to take a breathtaking Inferno map 16-14.

It could not have gone to the wire any more than it did, but G2 take map one and the decider to complete a superb victory over Gambit and take a huge scalp.

It was an absolute banger third map after both teams were relatively convincing on their home map - and it's fair to say that Gambit are not choking on LAN, even if they're not quite as dominant.

G2 move on to the semi-finals on the back of a terrific team performance, with every player having huge moments in the series.

Two CIS teams in the quarters

VP were also taken to the wire on back-to-back maps but held their nerve twice to 2-0 BIG.

YEKINDAR showed exactly why he was one of the hottest prospects in CSGO with a stand-out performance, staying true to his word that he would perform this tournament.

VP were on the brink of elimination at 10-15 on map two of their second game, but have been insatiable since, winning every single map going into the playoffs.

Hitting form at the right time?