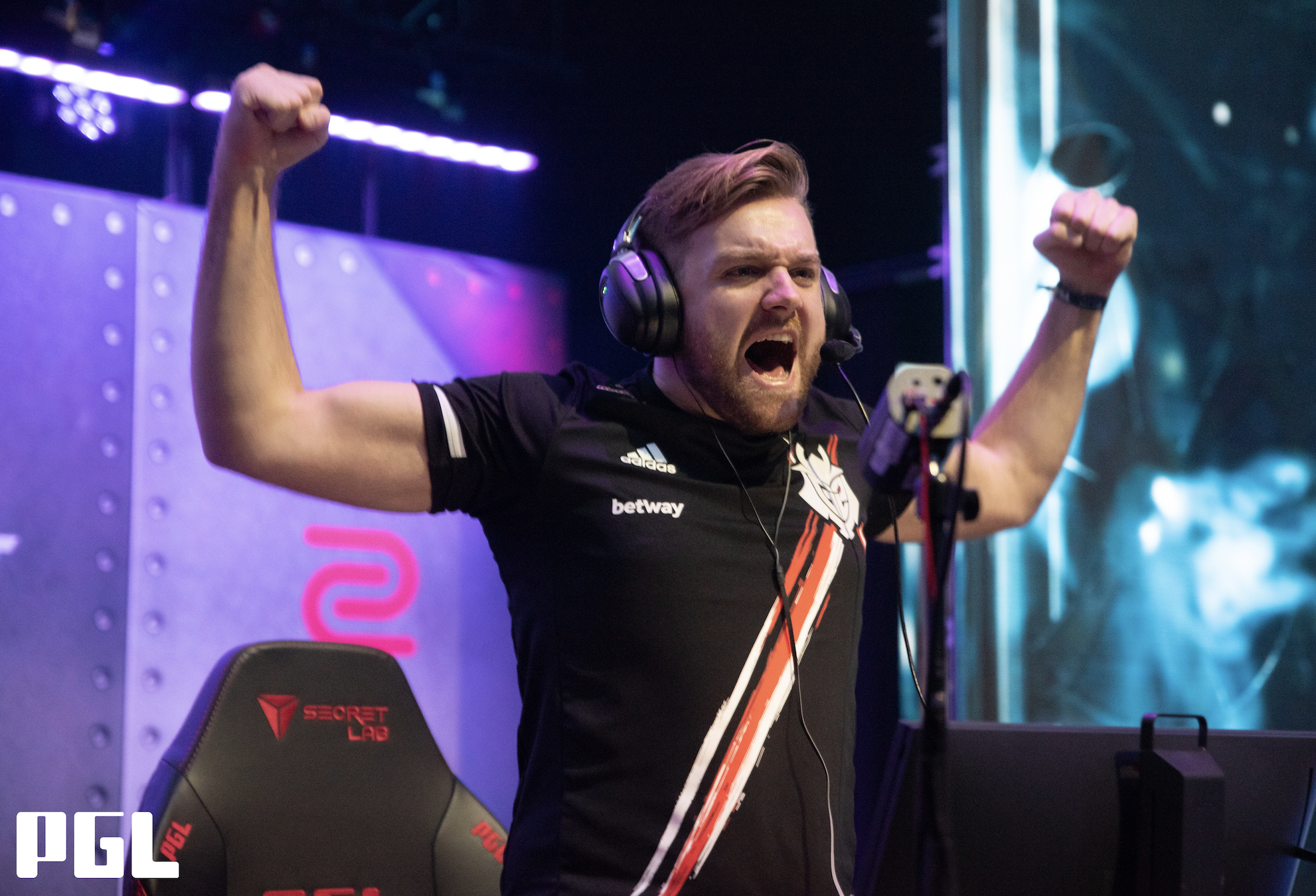 Thanks to a lights-out performance by NiKo, G2 has secured a spot in the grand final of the PGL Stockholm Major. The French-Balkan lineup beat Heroic in 2-1.

G2 started slow on Nuke, something that would continue to happen on all three maps. Heroic ran away to a 6-1 lead before G2 was able to answer. The first half ended 8-7 in favor of the Danes.

Heroic had gathered enough rounds on the unfavored T-side to comfortably close out the map on defense. With a triple kill on the ramp defense, TeSeS sealed G2's faith at 16-12

Heroic once again took a 6-1 lead on Mirage, but G2 managed to turn up their level on their own map pick. They once again closed the gap in the first half and looked untouchable on the defense. NiKo played another great map, G2 won rounds with only USP's to their name, and the map finished with a 16-10 score in the favor of G2.

A thriller on Inferno

Inferno, the decider of the series, ended up being an absolute nailbiter. G2 had an unsurprising slow start - something they will need to work on if they want to beat a team like Na'Vi.

Both teams had winning streaks that on their own could have been game-defining. The 15-15 tie was surprising, but fitting for a decider map. In overtime, Heroic ran out of gas on the CT side, and G2 remained undefeated as they took the map, series, and spot in the final in 19-15.

NiKo had an incredible performance across all three maps, earning a 1.48 HLTV rating and ending the map with a grand total of 81 kills to his name. He now has an opportunity to wipe out the stain on his legacy he received at the 2018 Boston Major.