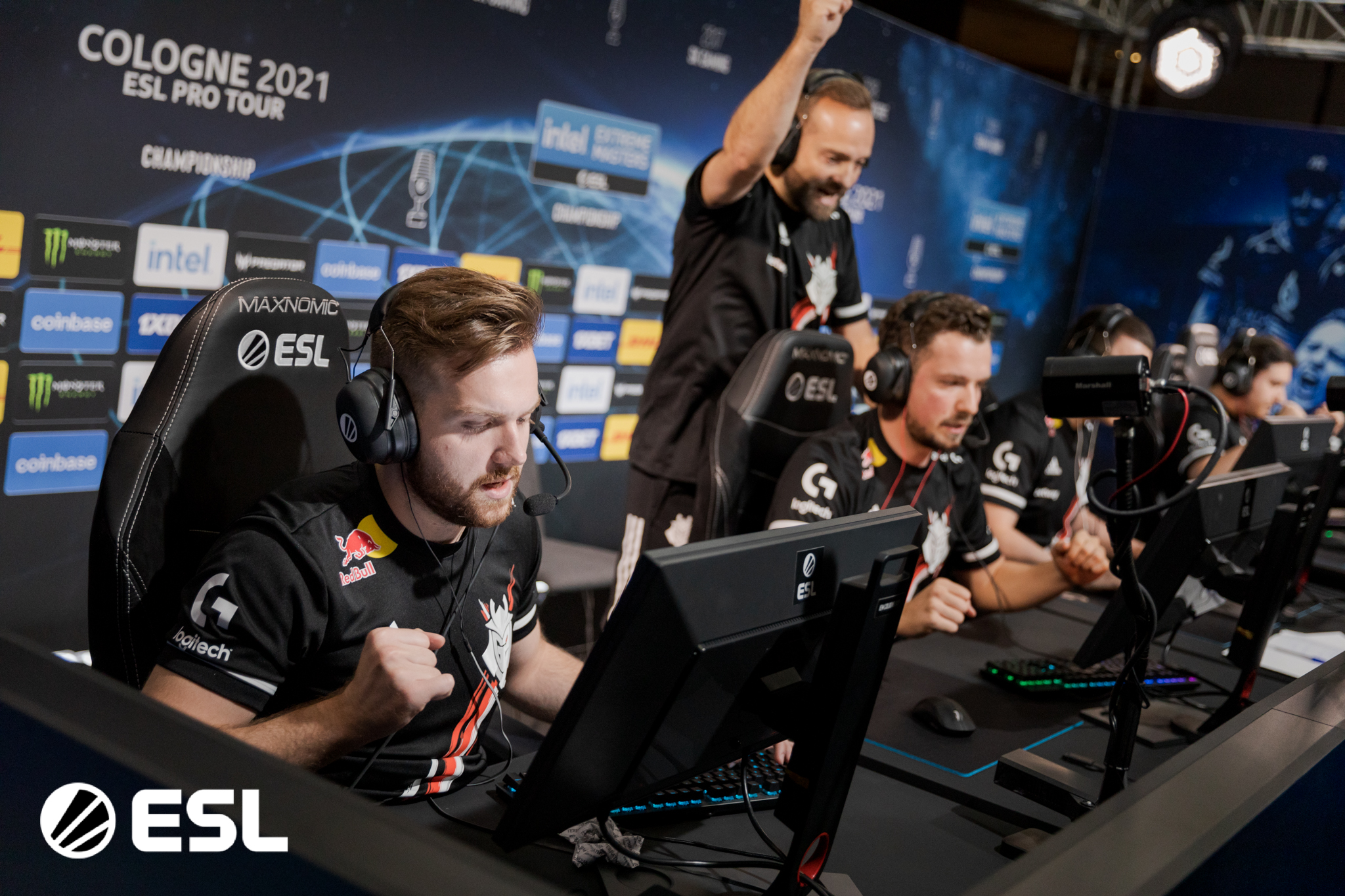 G2 have locked in the first spot in the quarterfinals at the PGL Stockholm Major. The French-Balkan team beat Entropiq in 2-0 fashion. Evil Geniuses are eliminated following a loss to Vitality.

G2 started their match against tournament revelation Entropiq strong, winning five straight CT rounds on Mirage. But towards the end of the first half, the team fell flat, and Entropiq managed to win the half 8-7.

The second half had a similar course, with G2 winning the pistols and controlling the subsequent round, and Entropiq taking over in the latter half. But this time, G2 bounced back, winning the map 16-14.

Entropiq's map pick, Dust II, was a much more one-sided affair, with G2 being able to keep the momentum on the CT side in their favor and closing it out on the offensive.

G2 are the first team to move on to the play-off stage. Entropiq still have two more chances to qualify, starting with their 2-1 match tomorrow.

French powerhouse Vitality has avoided a disastrous early elimination against EG, beating them 2-1 despite losing the opening map. ZywOo and his men need to win their following two games if they want to play in front of the Avicii Arena crowd.

EG sees a tumultuous season ended with just one map win in the Legends Stage. The team has struggled to find form ever since IGL Stanislaw took an extended break over the summer, and are rumoured to be weighing up roster changes in the traditional post-Major shuffle.