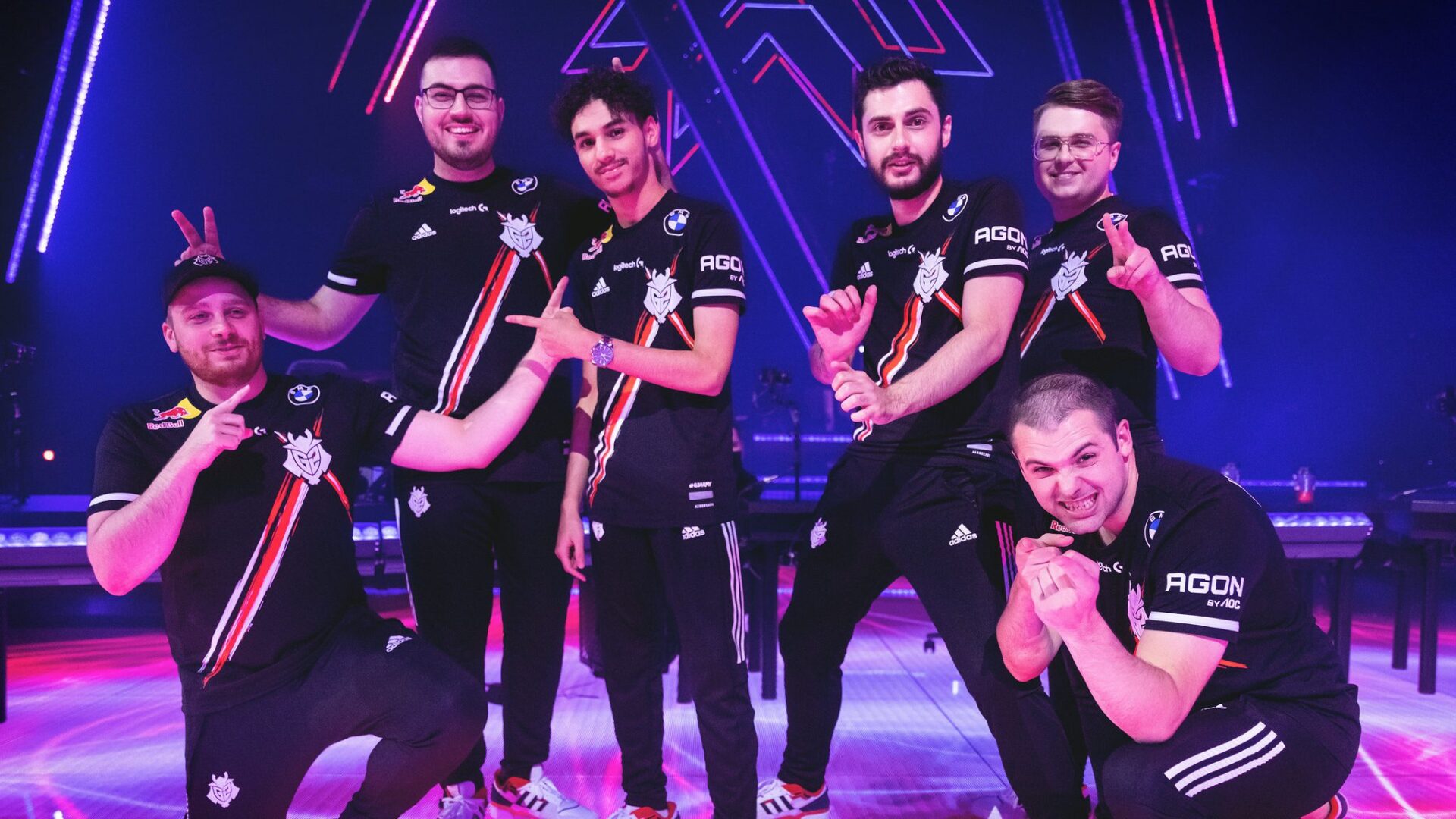 G2 out of VALORANT franchising after Andrew Tate controversy

Riot Games has made a last-minute change to its list of partnership teams for VALORANT. G2 Esports, who were about to receive a spot in the Americas league, were denied a spot last minute. According to neLendirekt and George Geddes, the recent controversy around G2’s CEO Carlos “Ocelote” Rodriguez was the main reason for the decision.

G2 had applied for a partner spot in the NA league. Despite the Berlin-based organization currently fielding a European roster, it had announced its intentions of breaking into the US market. Acquiring a North American VALORANT lineup and G2 entering partnership in the region would have been the first step.

But the recent controversy around CEO Ocelote seems to have halted that ambition.

The Spaniard posted a video of him partying with the controversial Tate brothers. After a storm on social media erupted, Ocelote defended his action, stating that “nobody will ever be able to police my friendships. I draw my line here. I party with whoever the fuck I want.”

Soon after, he and his team came out with a second message, apologizing for what had transpired.

Ocelote was placed on an eight-week leave without pay, but the storm continued as Twitter users kept pointing out his interactions on the platform, which showed less remorse than the official statements.

Riot has now apparently changed its decision on G2’s status as a partner team in VALORANT. Denying them one of the ten spots in the Americas league makes the future in the game for the organization hardly viable.