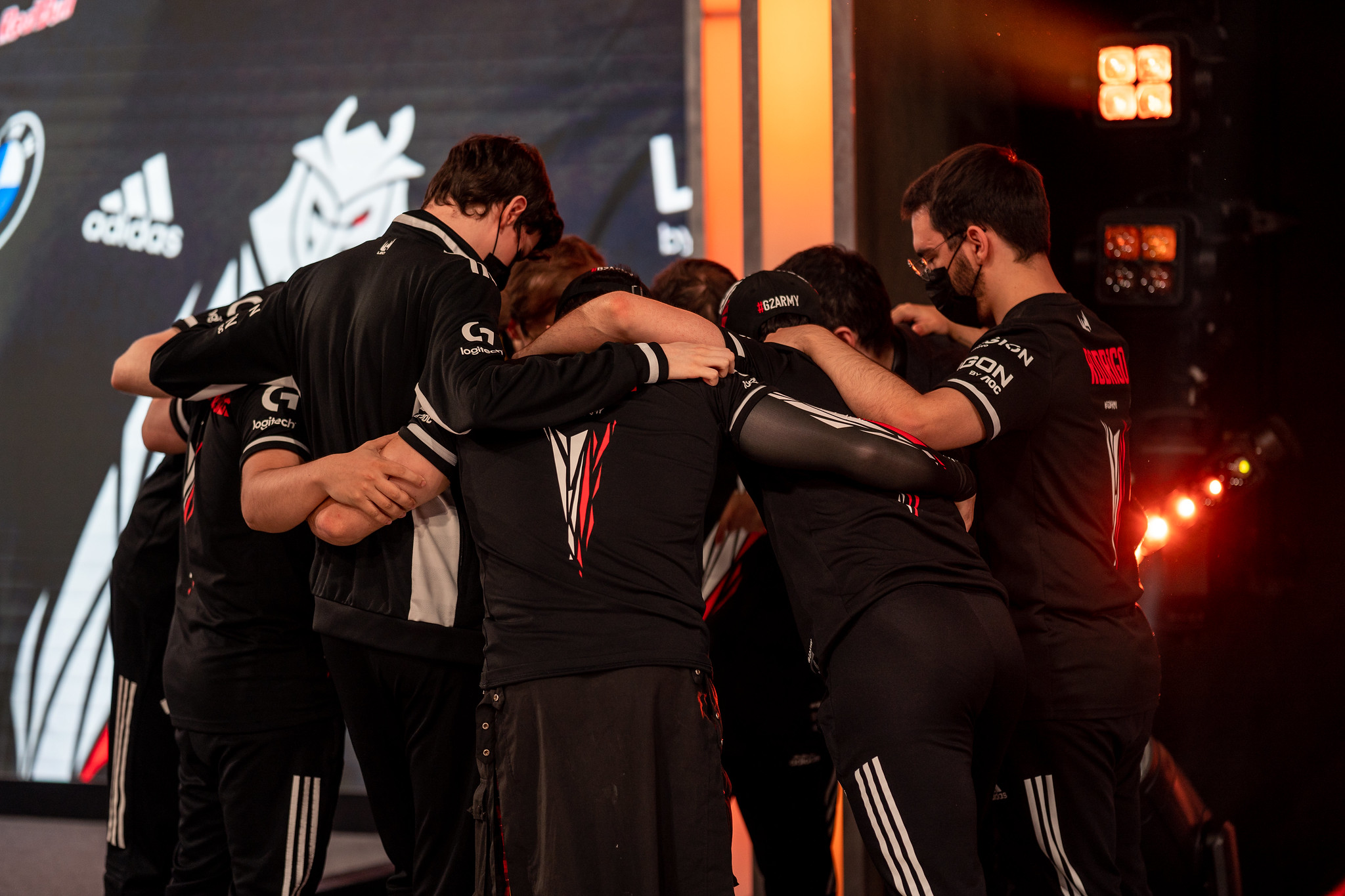 G2 Esports has ups and downs no matter which game they compete in, but they have usually done well in the League of Legends European Championship (LEC) despite the many roster changes they made during the years.

However, G2’s owner, Carlos “ocelote” Rodriguez Santiago, highlighted that he could see the issue coming as control of the team progressively slipped through G2’s fingers.

“In 2019, we had a lot of input in how things were done,” ocelote told Jaxon. “2020, less so; 2021, even less so. It’s a problem when you have a team that is wildly successful, bad habits are implemented, and then you as an organization are unable to take the bull by the horns and identify what’s wrong ahead of time.”

Adapting to departures and to setbacks

In the 2019 offseason, G2 rebuilt its roster as it signed star mid laner Rasmus “Caps” Winther away from Fnatic, claiming that team’s most prized asset on the rift. To accommodate, then-mid laner and franchise player Luka “Perkz” Perkovic swapped to the AD carry role. The decision caused rumblings in a then-skeptical community.

That decision paid off for two years as G2 won the LEC four splits in a row. On the world stage, the team also brought the 2019 Mid-Season Invitational trophy to the region for the first time in its history, beating SK Telecom T1 3-2 and Team Liquid 3-0 on the way.

However, after Perkz left to Cloud9 in the 2020 offseason, G2 were unable to remain dominant. Despite signing star AD carry Martin “Rekkles” Larsson away from Fnatic, the team was unable to reach the world championship, owing to the ‘bad habits’ they built along the way.

“Then you pay the price, and so we did,” ocelote said. “A lot of learnings.”

On one hand, the team struggled to find a working recipe for their daily schedule. Jungler Marcin “Jankos” Jankowski expressed on Inven Global that they “tried implementing a lot” of changes—some good, some bad.

On the other, there was a widespread perception that G2 was preserving its energy to peak at Worlds, regular season and playoffs be damned. The team wished to prevent the burnout issues they experienced in the 2019 World Championship, and it worked in 2020. But not in 2021.

“We have bad years,” ocelote said. “Everybody has bad years. But we always find a way to figure things out. That’s our strength.”

Moving forward, but remembering the past

After the organization’s first-ever Worlds miss since making it to the pro circuit, G2 famously held meetings with their members—players and coaching staff. From there, a total overhaul occurred.

Nowadays, G2 has more input into the team’s goings-on. “The organization has full control over how everything is done, over how days are structured, over everything pretty much,” ocelote said. “It was not the case in 2019, 2020 and 2021.”

But they paid the price with more departures. Since 2016, many players came and went, and as time flows, it will be more of the same. More franchise players will leave or retire.

Then, he concluded: “G2 always finds a way to remain relevant.”