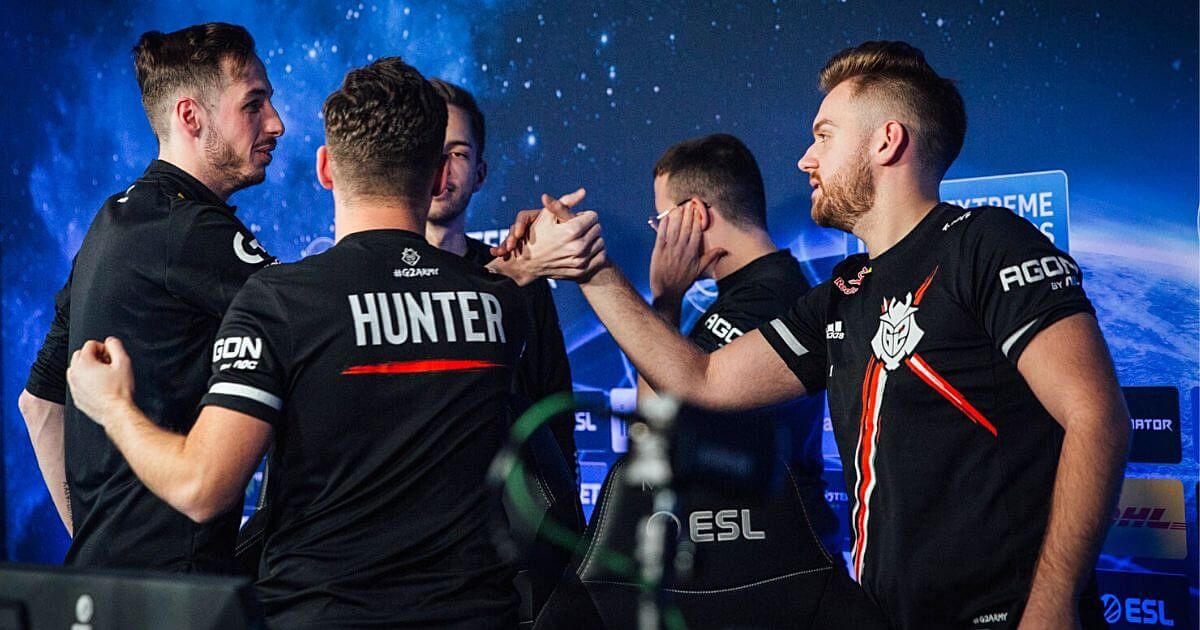 G2 has secured a spot in the BLAST Spring Finals. They beat Brazillian roster MIBR in a comfortable 2-0 fashion.

G2 played close to a perfect series, not giving MIBR a single chance to warm up into the match. Ancient started out one-sided, as G2 took a 14-1 lead after the first half.

MIBR saved some face by starting the second pistol and winning the subsequent rounds, but G2's lead was too big to overcome. Final score: 16-5.

Resistance in MIBR's camp seemed broken, which was only worsened by Ilya ''mONESY" Osipov winning a 1v4 clutch on Inferno.

Another dominant map by G2 saw them secure a spot in the BLAST Spring Finals, sending MIBR to the Showdown.

But the Brazilians can return home with raised heads, as the relatively unknown squad managed to impress during the event. Wins against Na'Vi and Complexity make MIBR an exciting team to watch out for in the future.