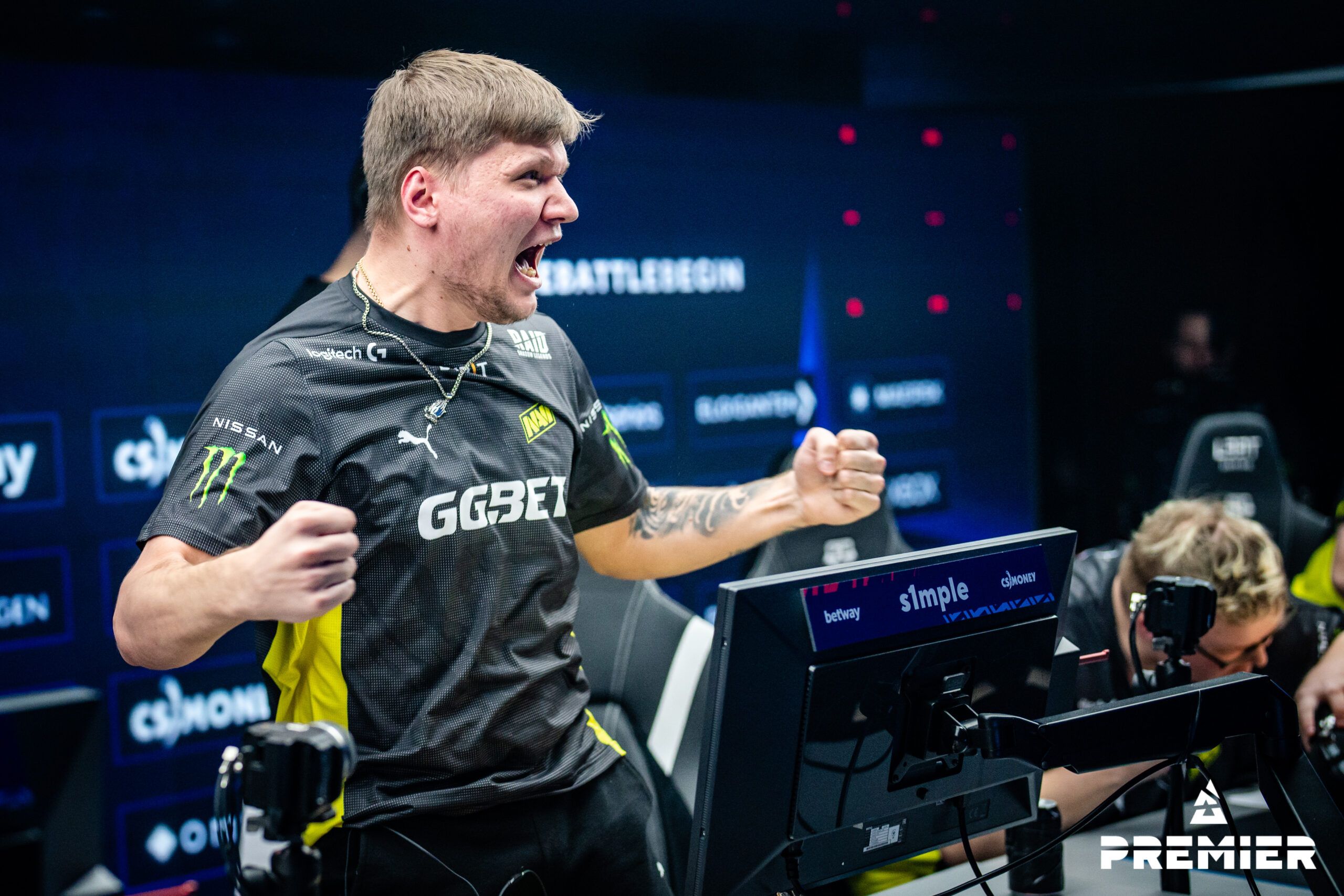 Natus Vincere has eliminated G2 from the BLAST World Finals. Thanks to an incredible performance by s1mple, the CIS squad took the series 2-1.

Na'Vi took a convincing lead on the opening map, Nuke, and looked set to win the map with relative ease. But as Niko stepped up for G2, especially on the T-side, it ended up being a competitive map. Eventually, Na'Vi clinched the victory 16-14.

Inferno was an interesting map, as Na'Vi has recently, to their own accord, struggled on the map. These struggles were mentioned by s1mple in the post-game interview, as he alluded to "not understanding" his teammates on the map.

Momentum swung both ways, with Na'Vi arguably having plenty of chances to close it out during regulation, and G2 dropping a three-round lead during overtime.

Mirage was the s1mple show. The Ukrainian AWPer had undoubtedly read the comments from nexa about Niko being the best player and wanted to show what's up.

In the 20 rounds it took Na'Vi to dispatch of G2, s1mple dropped a whopping 30 kills. He finished the map with an unheard-of 2.21 HLTV rating, strengthening his claim to the potential MVP title at the event even further.

Na'Vi will face the winning of the upcoming series, Liquid-Astralis, in the lower bracket final.