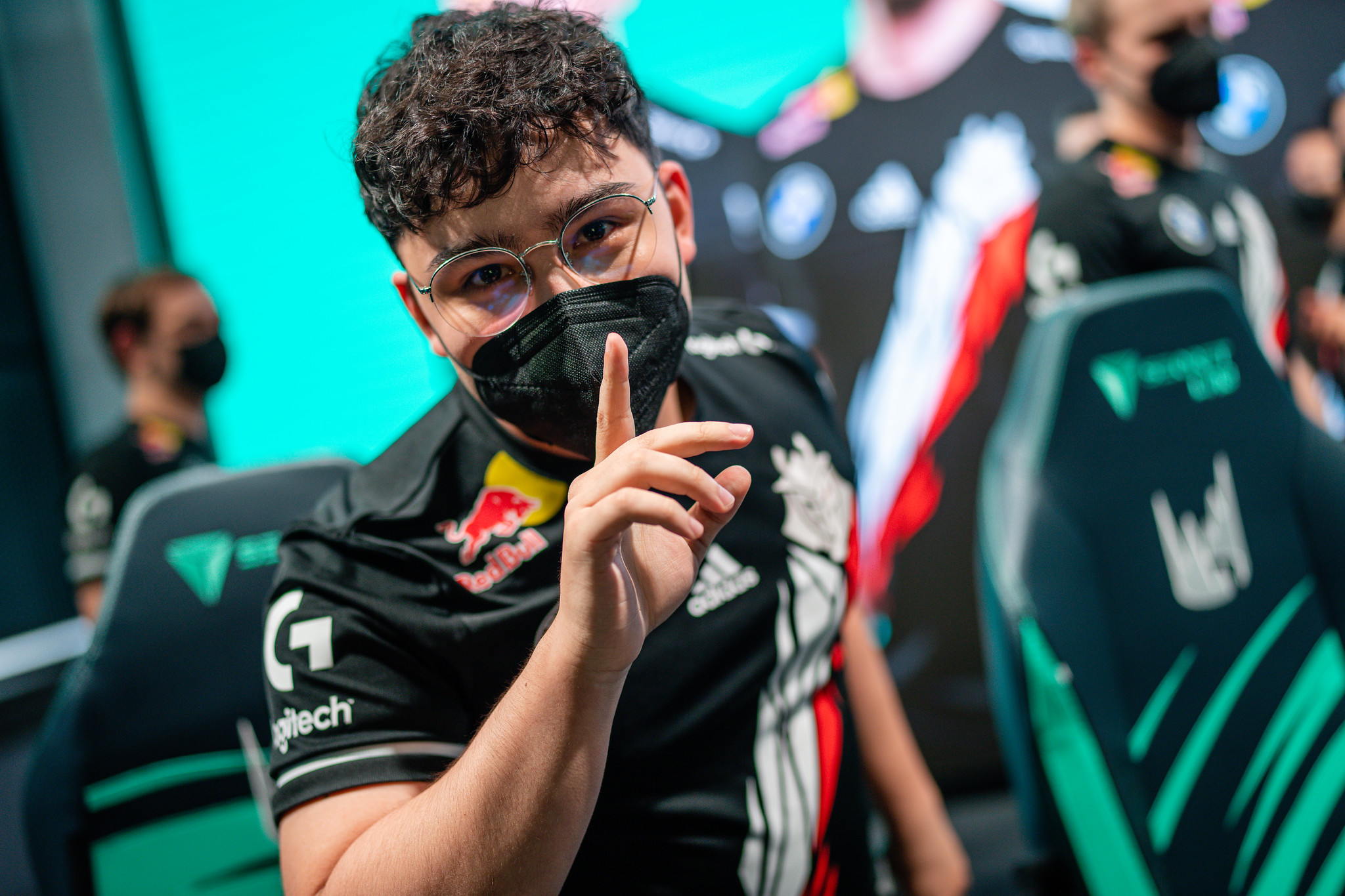 Shortly after reaching the 2022 Mid-Season Invitational semifinals, G2 Esports kicked off their 2022 LEC Summer split campaign with a 3-0 start. They stand at the top of the table as the only undefeated team in the league.

Unlike other teams in the league that had plenty of time to rest and prepare for Summer, G2 had a very busy mid-season due to MSI and everything that comes with it.

Usually, teams that make deep runs at MSI have started the summer split slowly. In 2021, RNG started the LPL Summer split 1-5 before they regained their groove and turned their season around.

Furthermore, ahead of the 2022 summer split, Patch 12.10’s durability changes have introduced a drastic meta shift. The situation puts G2 at a further disadvantage because they have spent less than a week practicing on the Patch to “shake off the rust.”

Despite the drawbacks, G2 came out swinging from the beginning. They took down Astralis, Rogue, and Excel Esports, and looked very good along the way, especially given the circumstances.

In an interview on the LEC broadcast, G2’s coach Dylan Falco said that the team is “not too rusty gameplay-wise,” and he is more concerned about their read on the meta.

Falco has found few (or no) reasons for concern about his players’ mechanics. Indeed, Rasmus “caPs” Winther has seemingly kept his form from the Spring playoffs and MSI, claiming two Match MVP awards. Besides him, Sergen “Broken Blade” Çelik and Victor “Flakked” Lirola lead the league in KDA after the first week with 44, dying only once each in three games.

Judging by their first-week performance, G2 are looking solid. With more time to scrim and prepare for the new Patch, they might not find much resistance from Team Vitality in their Week 2 clash, and they will go undefeated for another week in all likeliness.

We know that G2 is also facing BDS on Week 2. About that: sorry, BDS, but we find it difficult to take you seriously after whatever happened in Week 1.