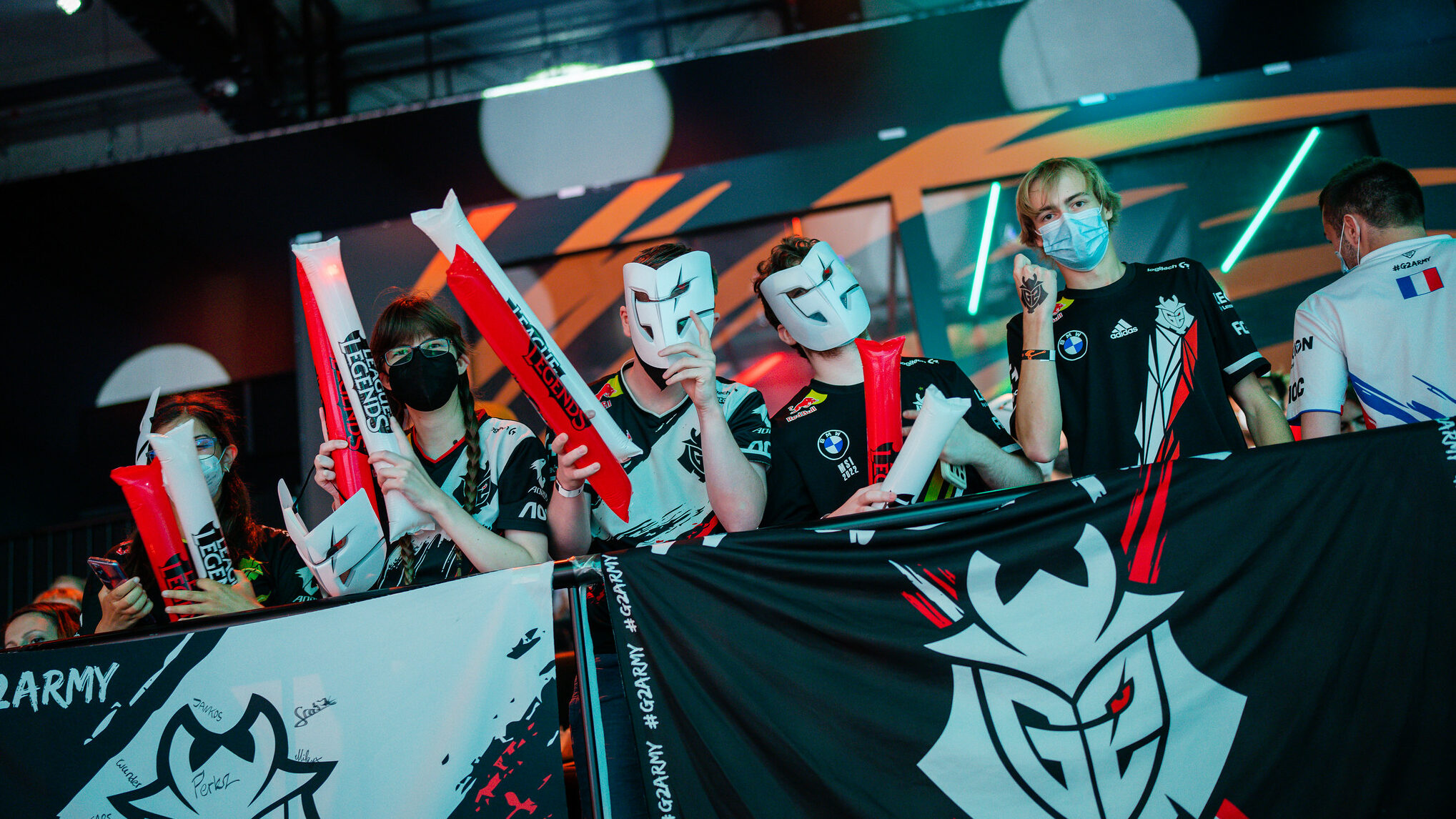 A new all-female League of Legends team has been presented. It’s under the G2 Esports organization and will be known as “G2 HEL.”

In true Norse mythology style, HEL will take over Summoner’s Rift as G2’s new female team. The team will consist of some of the best female talents the scene has to offer and join the G2 LEC team in representing the organization in League of Legends.

This is the second female team that G2 has established within a short period. In 2021, G2 announced its all-female VALORANT team, “Gozen,” which has done very well so far.

Who is playing for G2 HEL?

G2 HEL is not a team that can be underestimated, no matter where they end up playing. The roster consists of five high-elo players who previously played together under the name Burger Flippers.

A name that might be familiar to some is bot laner Maya “Caltys” Henckel, the highest-rated female solo queue player on EUW for some time now. She states that one of her big goals in esports is to play with the best, and joining the G2 organization certainly seems like a big step towards that.

“Since I started my esports journey, I’ve only had two goals in mind: to be the best and play with the best. I still have a long way to go, but joining G2 is a big step in the right direction,” Caltys said.

Besides Caltys, you will find the following players on G2 HEL.

The team qualified under the Burger Flippers name, but the spot belongs to the players and thus travels with them to G2 Esports. The squad won the four-team tournament, taking down Grow uP Girls EU twice and Resolve Blue.

As per the official announcement, upcoming tournaments for G2 HEL will be announced in the coming days.

As G2 said themselves, a second League of Legends team might prevent another 0-3 Worlds Final disastar this year.