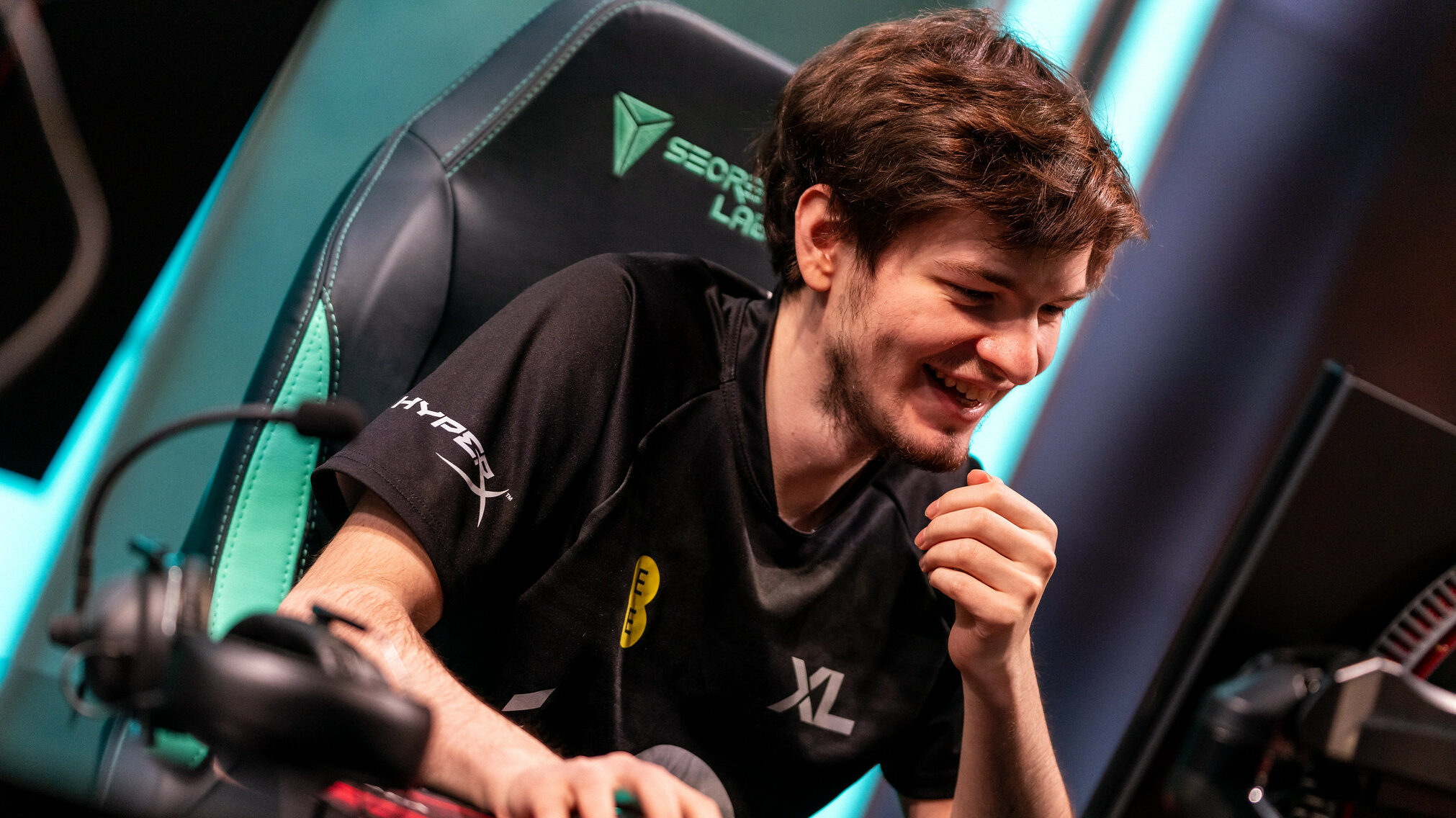 Big moves could be coming: Mikyx reportedly set to join G2 Esports in 2023

Professional League of Legends support Mihael “Mikyx” Mehle is set to return to G2 Esports in 2023 after a year with Excel Esports, according to esports reporter Brieuc “LEC Wooloo” Seeger. With the 2022 World Championship soon ending, the offseason race has started to take off these past few days, with significant moves happening in quick succession.

If the move happens, Mikyx will return to his old organization, with which he won four LEC titles and the 2019 Mid-Season Invitational.

His recent season with Excel was decent from an individual standpoint, but he and the rest of the team didn’t reach more than sixth place in the LEC. Coming back to G2 could be the start for Mikyx to return to the highest spots in Europe with the rest of his team, which still seems to be under reconstruction.

Two days before this report, LEC Wooloo released another rumor about G2 and what the organization might be planning for next year. Bot laner Steven “Hans Sama” Liv is seemingly also joining G2 after spending his season with Team Liquid in the LCS.

The puzzle is slowly starting to make sense, as Hans Sama and Mikyx previously played together on Misfits Gaming in 2018. A strong bot lane like this could catapult G2 back in form for 2023 after a disappointing Worlds 2022 group stage.

Adding some nuance to these rumors, G2’s current bot laner Victor “Flakked” Lirola recently announced on Twitter that he is exploring options for next year.

Furthermore, jungler Marcin “Jankos” Jankowski recently announced that he is leaving G2, so everything is indicating that the European top org is rebuilding significantly for next year.