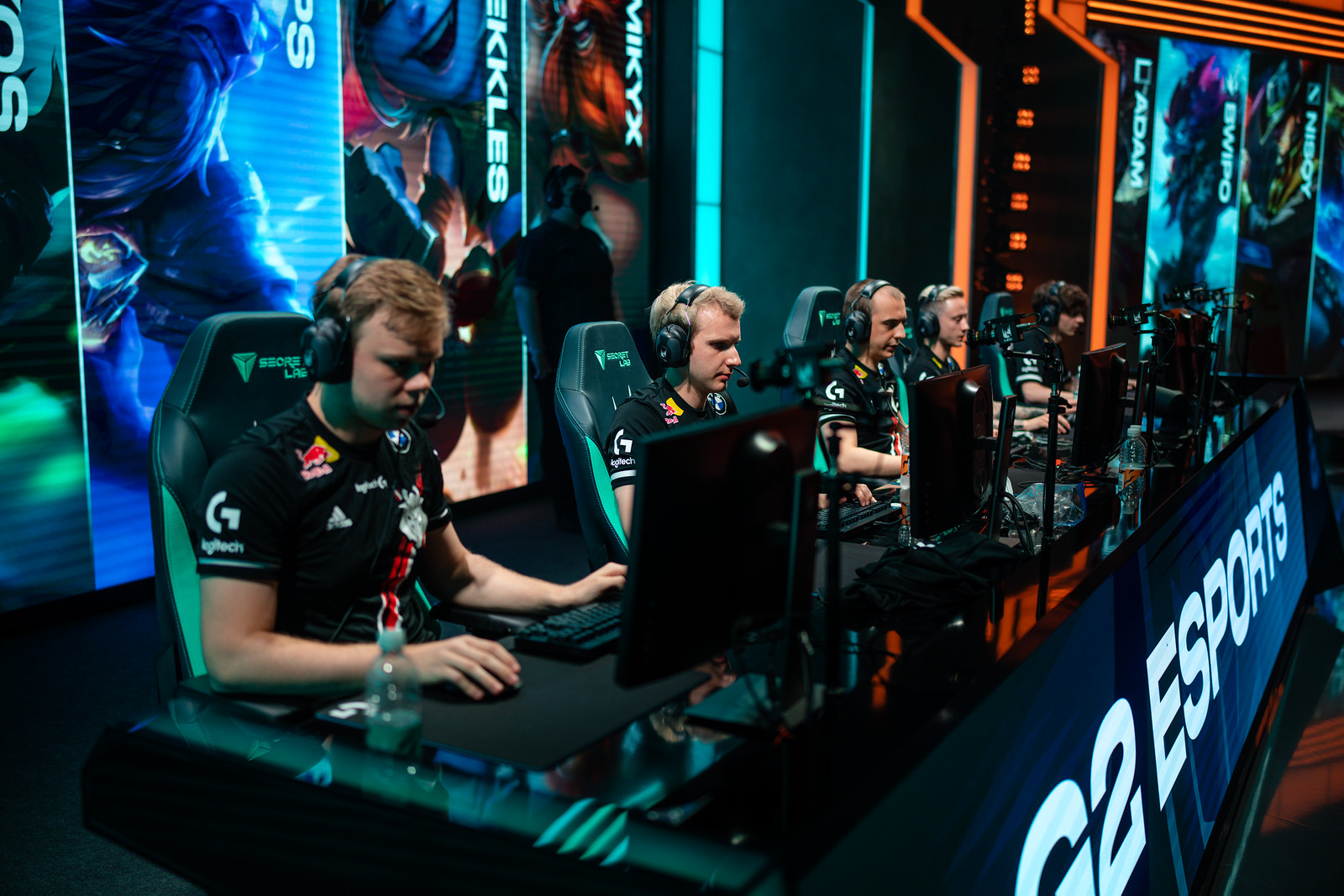 G2 Esports bench many players, staff ahead of 2022 free agency

G2 Esports’ owner and founder, Carlos “ocelote” Rodriguez Santiago, has announced on Oct. 11 that three players and the support staff were benched, and that they were open for trading them.

In his announcement, ocelote noted that the following were up for trading or were otherwise benched:

The move will shake up free agency as several teams have outgoing players in the concerned roles, and teams such as Team Vitality and Team BDS are looking to build up their new rosters.

G2 had an underwhelming year, especially considering internal and external expectations. Although the organization aimed to win the LEC and the World Championship, they failed at both and even missed out on qualifying for Worlds. The video confirms the changes that Dot Esports reported previously.

Additionally, ocelote stated in the video that the changes were tough to make, and that G2 will not block any trades that may occur. Furthermore, he explained that G2 will rebuild for 2022 with the goal of winning Worlds.

Where were you when Astralis was first in the LEC?