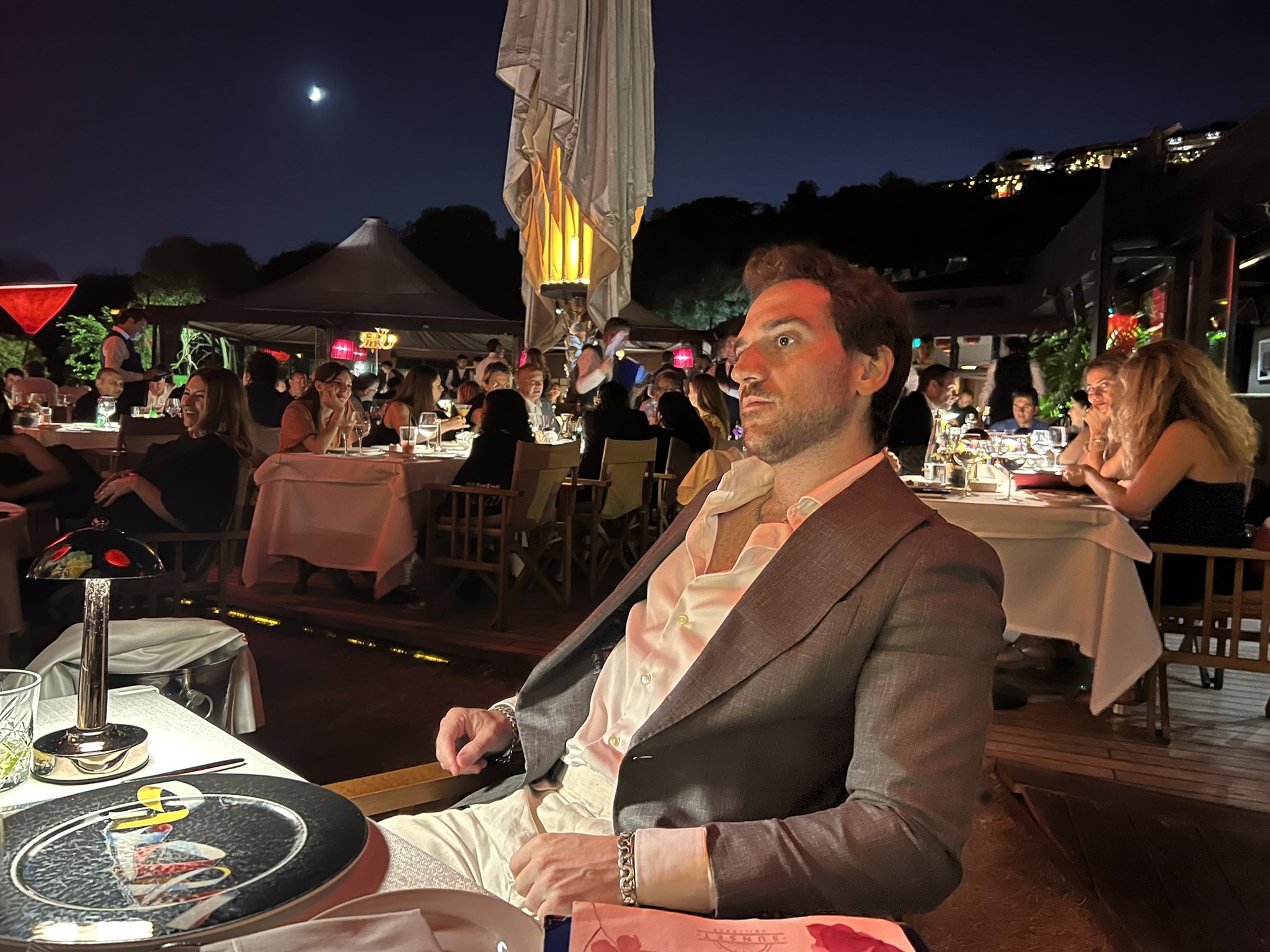 Celebrating G2’s “World Championship,” Carlos Ocelote was seen tagging along with the infamous Andrew Tate. The ex-kickboxer and former Big Brother contestant from Luton gained notoriety for his misogynistic views and controversial opinions.

To the uninitiated, Tate believes that women are a man’s “property” and thinks that rape victims must bear responsibility for their attacks.

He also openly flaunts being violent toward women by hitting and choking them, not “allowing” them from going out, and thrashing their belongings.

During his stint on Big Brother, he was removed halfway through the season as a video of him assaulting a woman surfaced.

The TikTok star is also allegedly accused of being a “rapist” — an accusation which Tate has publicly denied and been exonerated.

League of Legends talents, fans and the common public joined hands over Carlos’ “I don’t give a fuck” response trying to defend his lifestyle choice and friendships.

As per his response, Carlos states that nobody will ever be able to “police” his friendships. The entire tweet can be seen below:

Medic expressed his disappointment over Carlos’ misguided attempt to defend his lifestyle choice and Andrew Tate and also said that the latter “could be such a good example of someone who aspired to create something and reached their goals.”

He also shut down trolls addressing his “double-standards” of not criticizing Riot Games in a similar fashion.

The whole situation has put Carlos Ocelote and G2 Esports in a bad light.

In an apparent show of disdain, a fan tore her jersey and voiced out her support for those women who have been made to feel inadequate, who have been harassed physically and psychologically and for those who were ignored when they asked for help.