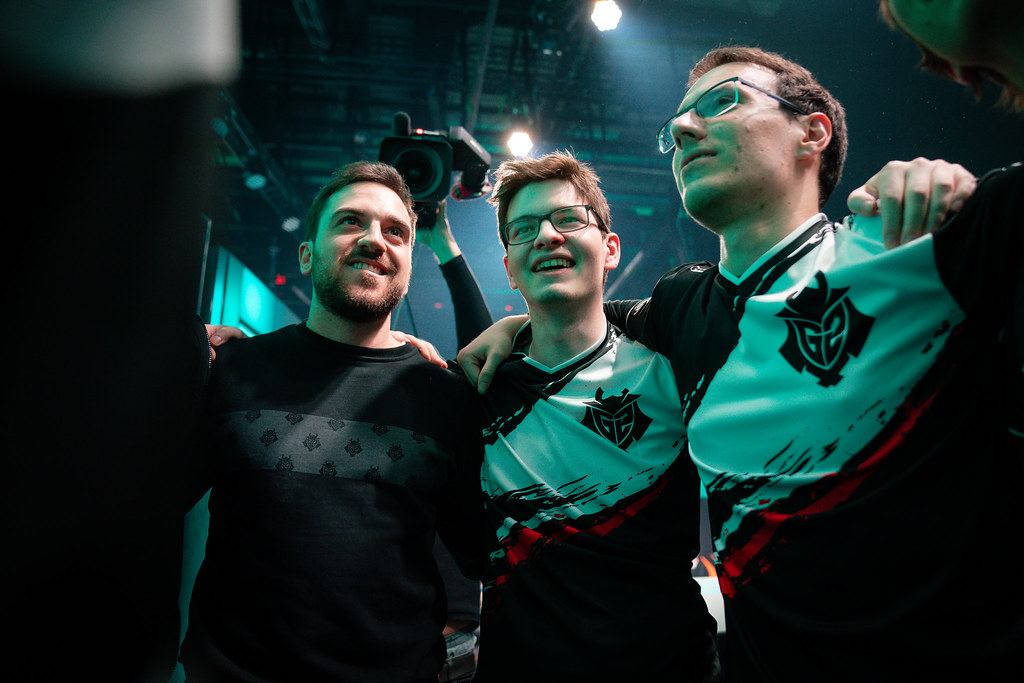 G2 Esports’ owner Carlos "ocelote" Rodríguez and support Mikyx seem to disagree about the ongoing transfer of the player who was benched in October alongside Wunder, Rekkles and the G2 coaching staff.

Didn't find a team for 2022 spring but at least I will be streaming more often now! 😎

Carlos quoted the tweet stating that G2 lowered the initial 1.5M buyout price of the player to 250,000 three weeks ago. Unfortunately, no agreement was found and both parties would continue trying for Summer 2022.

we lowered price three weeks ago to 250,000€ but could not find anything

hopefully we can find something nice for him for Summer Split https://t.co/mJOikm9fY4

However, Mikyx stated in a response, that he “doesn't think things communicated” to him “during the offseason align with this”.

This, according to Carlos, is “a straight lie”:

all interest in full was communicated to your agent, who responded that you were not interested in any of those opportunities

you should be honest and stop going for brownie points