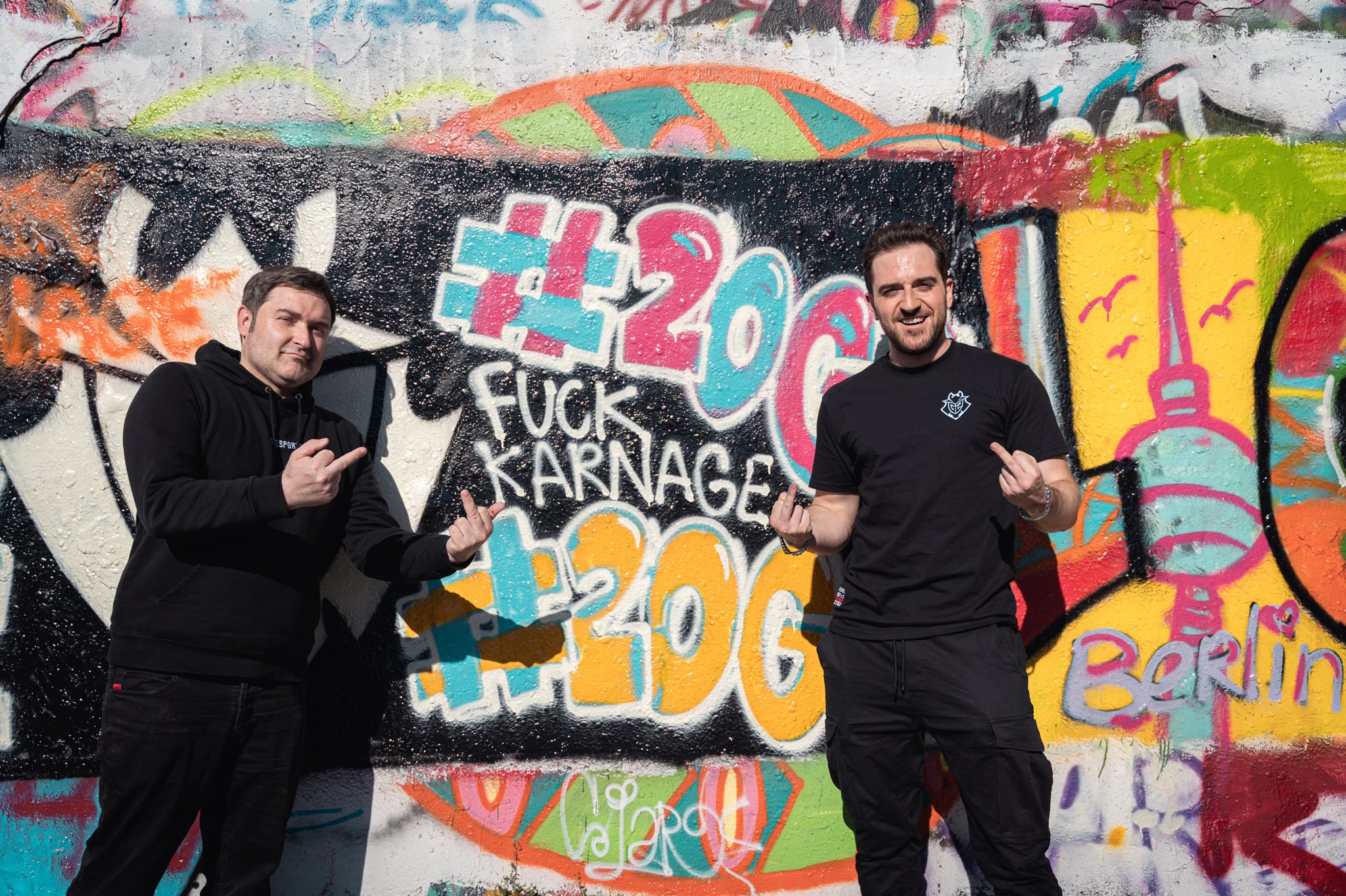 G2 Carlos explains why so many esports teams fail

G2 Esports is one of the leading global brands in the gaming industry.

From tournament success to brand recognition, G2 is at the forefront of esports and gaming culture – right up there with FaZe Clan and 100 Thieves.

Recently, G2’s founder and CEO, Carlos Rodriguez, sat down for an interview with Forbes. Among other things, Rodgriguez identified why so many gaming brands pop up and fail.

Carlos identified the biggest weakness for newer companies in the industry: a lack of vision. According to him, there isn’t too much of a reason to go public and raise capital – a path that a lot of semi-successful organizations take.

“There was a point when I considered making G2 go public, but I realized that I wouldn’t know how to spend the $180 million over three years,” Rodgriguez told Forbes.

“How do you spend that type of money? Unless you’re buying gaming properties, then I don’t think there’s anything worthwhile to spend it on at this very moment in time.”

On the topic of acquiring other companies, Rodriguez said, “The problem I see is that, as of today, there aren’t many companies out there I would deem as good acquisition opportunities, and thus a lot of that raised capital would be unused, or used ineffectively.”

For G2, and a lot of other successful esports orgs, it’s about winning and creating good content – in no specific order.

There’s a reason that G2 is among the elite in the space – and it’s not just the fact that they tend to have good teams.