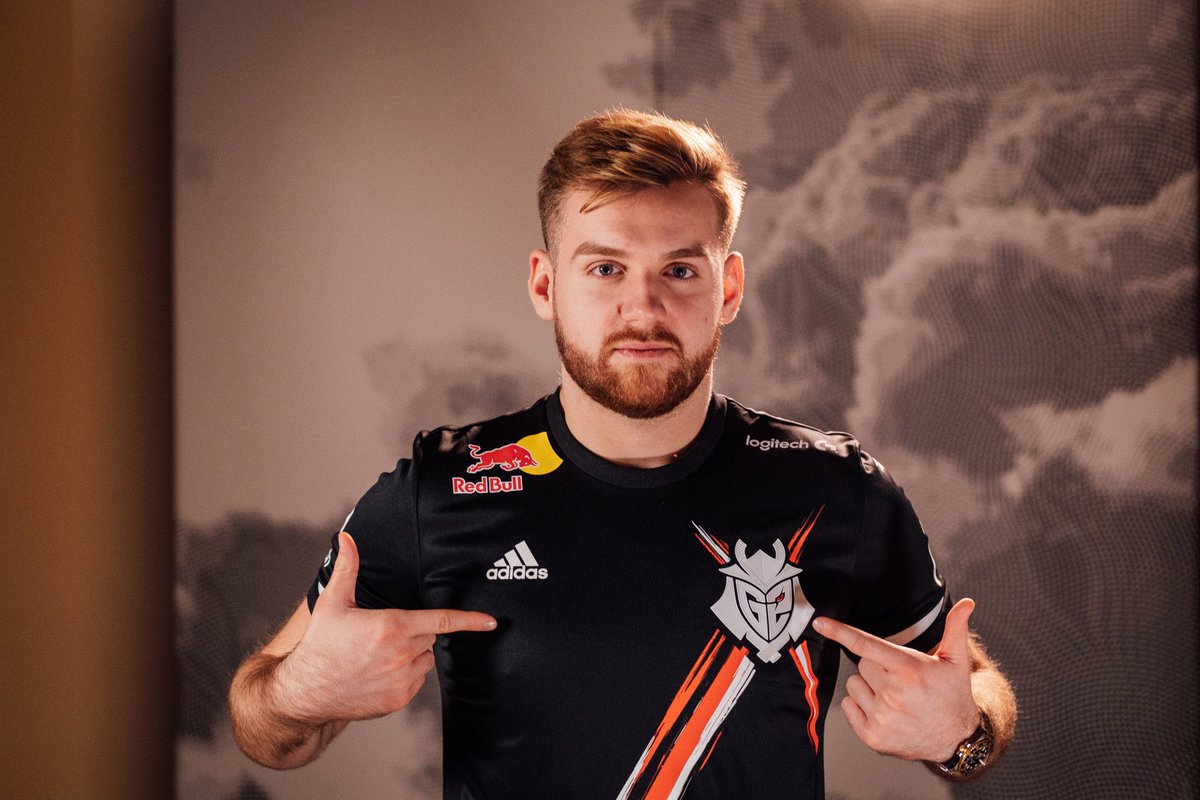 Despite a hiccup at the end, G2 triumphed over NA's new favourite son on Nuke to open up BLAST Premier.

NiKo ran back his performances on Nuke at the Major; as he had full control over the outside position on both sides of the map and it was he who ended the game with a 4k holding down that position.

m0NESY showed flashes of what he's about with some lightning quick flicks and comfortably got the better of his opposite number junior, who really struggled to get into the game.

While G2 had a bit of an issue with closing the game out, their T side was strong and was enough to pick up nine rounds; largely on the back of NiKo's swashbuckling aggression. The Bosnian collected 32 kills in just 28 rounds to drag G2 over the line.

For Complexity, it's nice for them to pick up 12 rounds, but there are some concerns with their style. Their spacing at times was bizarre and unpolished, and though they are a new team, that is something that good teams will pick you apart on.

NiKo being allowed to win this 1v2 was a perfect encapsulation of the issues that Complexity faced, and will need to overcome.

Hopes were high for this roster, but junior struggling at this level in the first tier one test for this team will also be a worry.