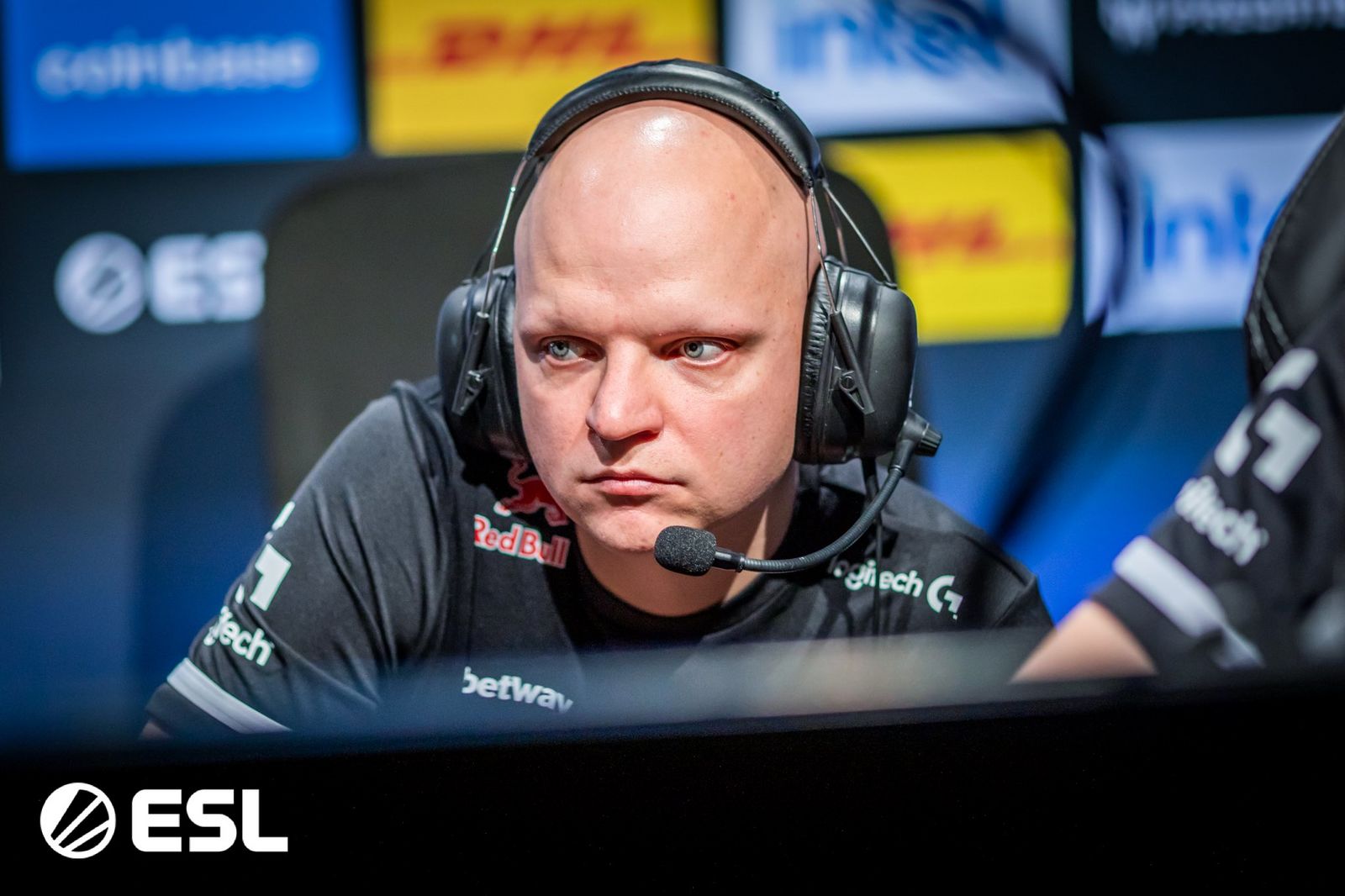 According to a report by 1pv.fr’s Nelendirekt, G2 is set to remove its CSGO head coach, Remy “XTQZZZ” Quoniam. The decision follows a string of disappointing results.

XTQZZZ joined G2 at the start of the year, as he was removed from Vitality to make space for Danny “zonic” Sorensen. For the French coach, it was his first venture on an international team.

G2, which had undergone drastic changes in the off-season, struggled to find their form throughout the season. During the summer break, in-game leader Aleksi “Aleksib” Virolainen and Audric “JACKZ” Jug were removed from the starting lineup.

But the changes were to no avail, as the team failed to qualify for the upcoming IEM Rio CSGO Major. This has now seemingly cost XQTZZZ his position at G2.

The report does mention that it is unclear whether the decision was made by the organization or whether it was mutual.