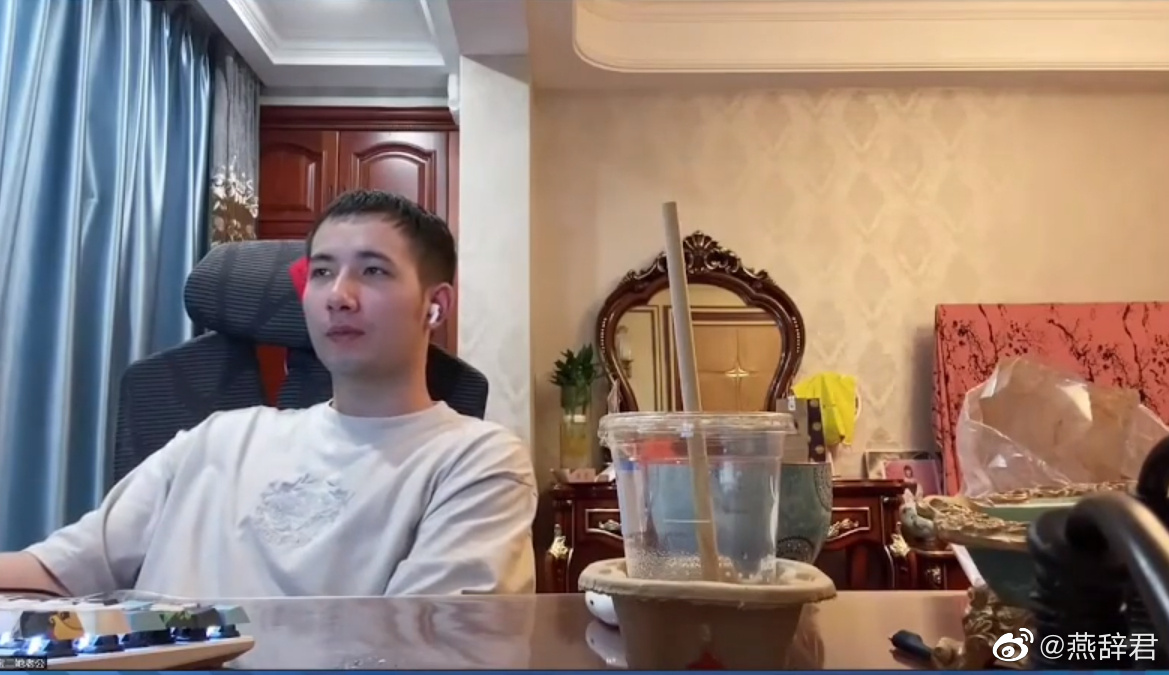 Fy’s new haircut has the Chinese fans losing their minds

Chinese fans are in complete awe of Fy’s new haircut.

Invictus Gaming’s charismatic pos.5 player was snapped with his new haircut through the player’s webcam, eventually making its way onto the Chinese social media platforms.

Fy’s new ‘avatar’ created a commotion on social media with fans from all over China pouring in their thoughts.

Here’s a few of them:

Yan Cijun originally posted the image on Weibo, Chinese equivalent to Facebook, and began the topic by describing Fy’s hairstyle as “handsome.”

No sooner had he made the post, comments started to pour in from the fans, giving their two cents as well.

A fan made a cheeky remark by commenting, “probably not the reason for the hairstyle.”

His remark elicited a funny response from Yan Cijun, “I was bald during the epidemic.”

Another user made a comment and ended up making fun of himself.

He wrote, “Bye bye, I just got the same hairstyle, now I look like a prisoner.”

“This should be a 357 hair transplant. Sure enough, every bald head is a potential stock,” as commented by Samyet.

The trolling still continued as 357 just couldn’t find an escape from the conversation.

In the image above, the fans are seen congratulating 357 for a successful hair transplant.

They got no chill, eh?

In the meantime, fans were busy praising Fy’s handsomeness. Who wouldn’t though?

As if the Aceu comparison wasn’t enough, another fan went a step further and compared Fy to the popular Chinese actor, Hu Xianxu.

Can we blame him though?

Then came this: “Is the braised egg hairy? Can’t eat it, throw it away”

Whatever that means – let’s just leave it at that.

Hopefully, you got as much joy from Fy’s haircut as the Chinese Dota community – or, at least, second-hand joy from the comments.