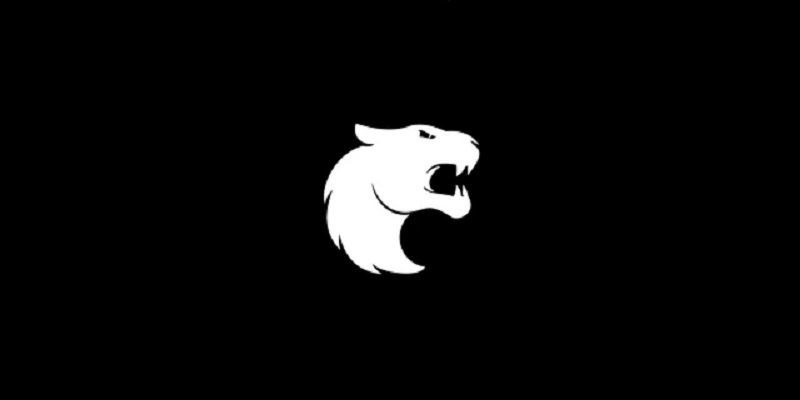 Furia need to make changes to stay in contention

Over the past few years, Furia has remained a consistent top 10 team in CS:GO. After all, one thing that sets them apart from other teams is the organization's commitment to CS:GO and the 5-year deals they sign their players to. But, since the departure of Hen1, the team has failed to find a consistent 5th player who can deliver at the caliber needed to make them a contender in international tournaments.

The Lack of a 5th Player

After Hen1's departure, the team signed NA AWPer Junior. However, the signing was just a short stint as the English speaking player had issues communicating and departed the team. After that, it's just been academy players acting as the 5th person on the team. From Honda to drop, Furia was unable or refused to sign a star caliber 5th player.

In 2022, however, they upgraded big time by obtaining saffee from paiN - the team's star AWPer. But the 5th player of drop still remained on the team. While academy team's may be the future of the game, the team needs a higher-impact support player. With one roster change, Furia could go from a top 10 team to a Major Contender. Some realistic signings they could make include trk, felps, and SHOOWTiME.