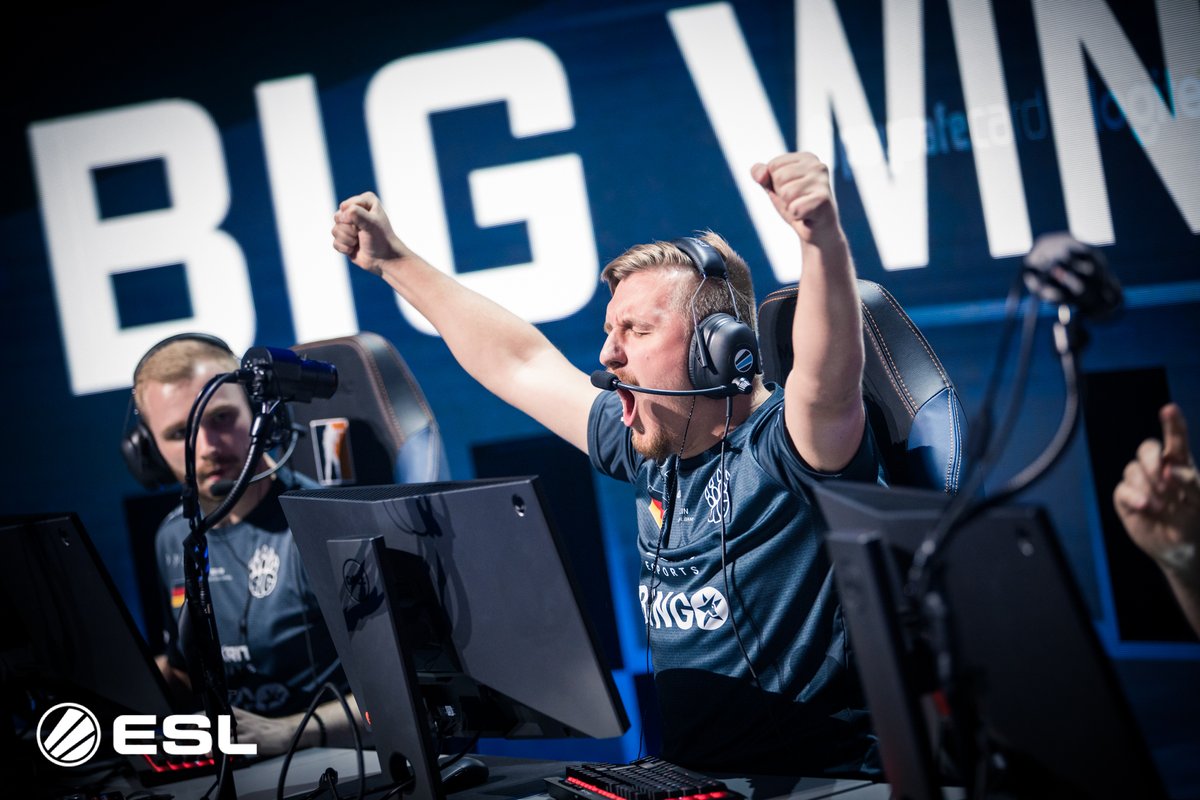 Tournament favorites Gambit continue their upper bracket run following a 2-1 victory against Entropiq. Unlike their opening match against Complexity, this win was more convincing, despite dropping Mirage.

Entropiq faces a tough nut to crack in their upcoming lower bracket match, as they will face Astralis. Gambit will meet BIG/K23 for a spot in the grand final.

BIG has beaten K23 in a relatively comfortable fashion. The German squad won in 2-1, with their map wins being very convincing. New signee faveN had a better showing than his debut against Fnatic. BIG has now secured their spot in the upper bracket final, as the Germans will face tournament favorites Gambit. K23 will face Ecstatic next in the lower bracket semifinal.