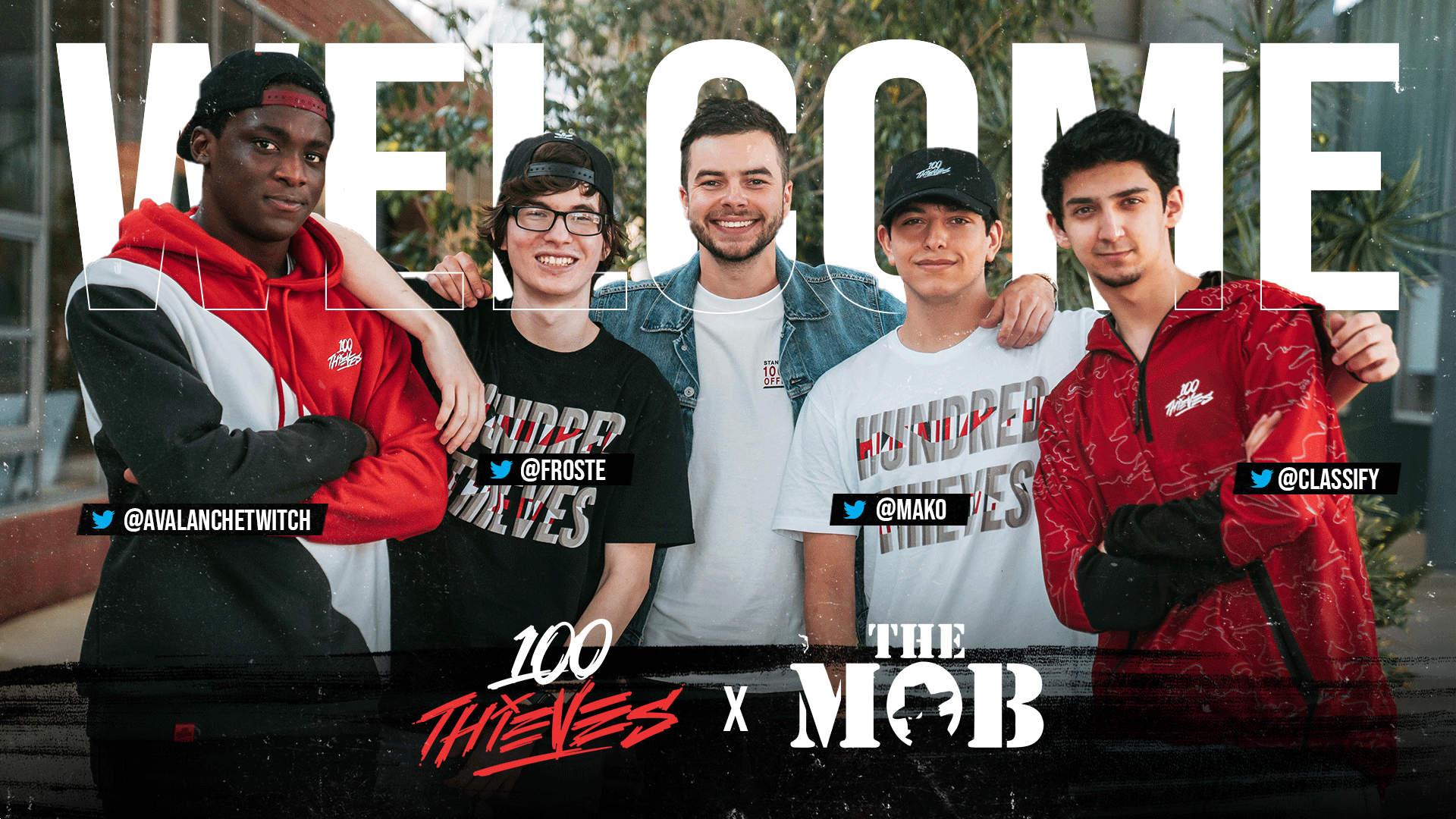 Froste & Nadeshot trade blows over 100 Thieves handling of The Mob

Matthew “Nadeshot” Haag and 100T have been in the spotlight after former member Froste claimed that the organization was predatory. ,

The Mob was a project created back in 2019 which eventually fizzled out during the pandemic.

The idea was to get 4 newer content creators all under the 100T org in the same house, a sort of mini Offline TV.

The accusations continued. Froste retweeted the following post and made a few other mentions regarding how bad the internet allegedly was at The Mob House.

Nadeshot forewent the whole Twitter war angle, basically deciding to respond to everything on a stream.

The main gist of this response revolved around Nadeshot claiming that The Mob were created to make content, yet no one was making it.

Furthermore, he points out that Froste was a small creator compared to the likes of Courage and Valkyrae.

Froste insisted that the lack of content was due to the poor funding and internet, but the “he says this” game leaves us with very little proof on display on either side.

Suffices it to say that Froste wasn’t a fan of the response.

Finally, as with most of these dramas, no concrete evidence will come out on either side and it comes down to essentially just picking a team – if you feel like it.

What do you think, though? Was The Mob’s flop caused by 100T’s poor management, or by the content creators getting complacent?