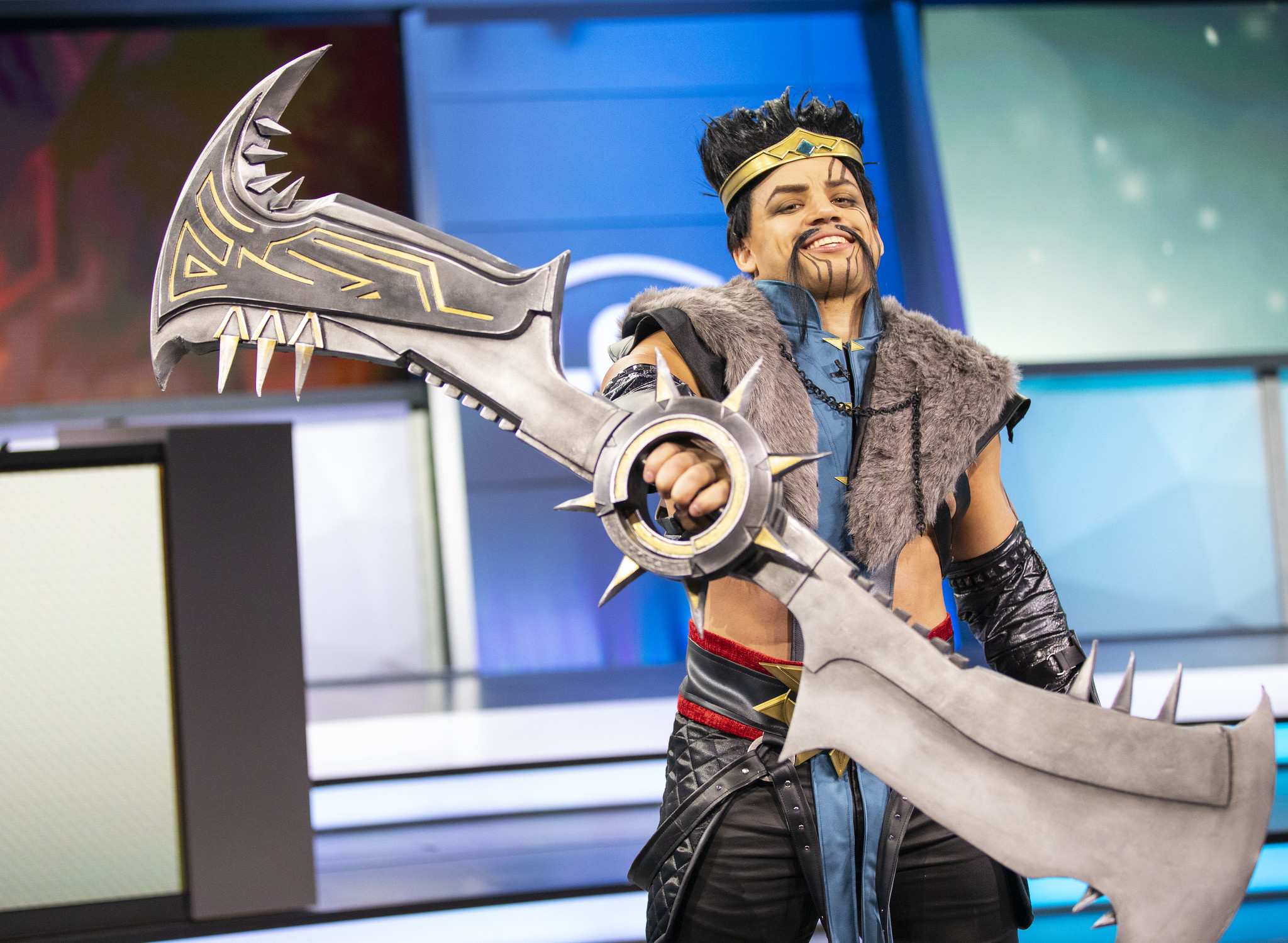 From banned on sight to celebrated: Tyler1 receives five medals as he reaches Challenger on all five roles

Talk about a turnaround: once banned on sight whenever he levelled an account, Tyler “Tyler1” Steinkamp has since turned into one of the most prominent faces of League of Legends after a long #FREETYLER1 “campaign” of sorts.

That alone would have been a story, but Tyler1 took his REFORMED antics further than that: he became the second player in the world to hit Challenger in five different roles—the first being Carl Felix “Magifelix” Boström.

And Riot Games decided to give him more causes to celebrate: five medals, one for each role. Magifelix doesn’t have that.

Now that Tyler has opened his gift, we can share it with the rest of the internet. Congratulations one more time, and enjoy the medals @loltyler1. We look forward to the next challenge you come up with!

On Feb. 21, 2022 Tyler1 hit Challenger on support, a relative speedrun in Tyler1 terms. It is easy to explain: the player, once a one-trick Draven Challenger, spent enough time in the bot lane to play it with his eyes closed (or close to that). He went as far as to borrow the same intent behind Zaqueri “Aphromoo” Black’s “Support is SO EASY” motto from back in the day.

Support was naturally the easiest role at less than 450 games, but his Challenger quest on other roles took over 1000 games each. Top lane was the hardest as it took him an entire year (being on an island playing dog champs and all), followed by AD carry (his bread and butter); Annie mid lane (that said, LS would be proud); and Ivern the jungle.

Meanwhile, our favorite 6’4” screaming behemoth will continue to stream, although not as a member of T1 as it probably became too confusing to repeat T1 T1 anyway. What’s next on his challenge list? No clue, but he will still be streaming, screaming, and flexing.

(At least everyone is in on the “Tyler1 is toxic” joke.)