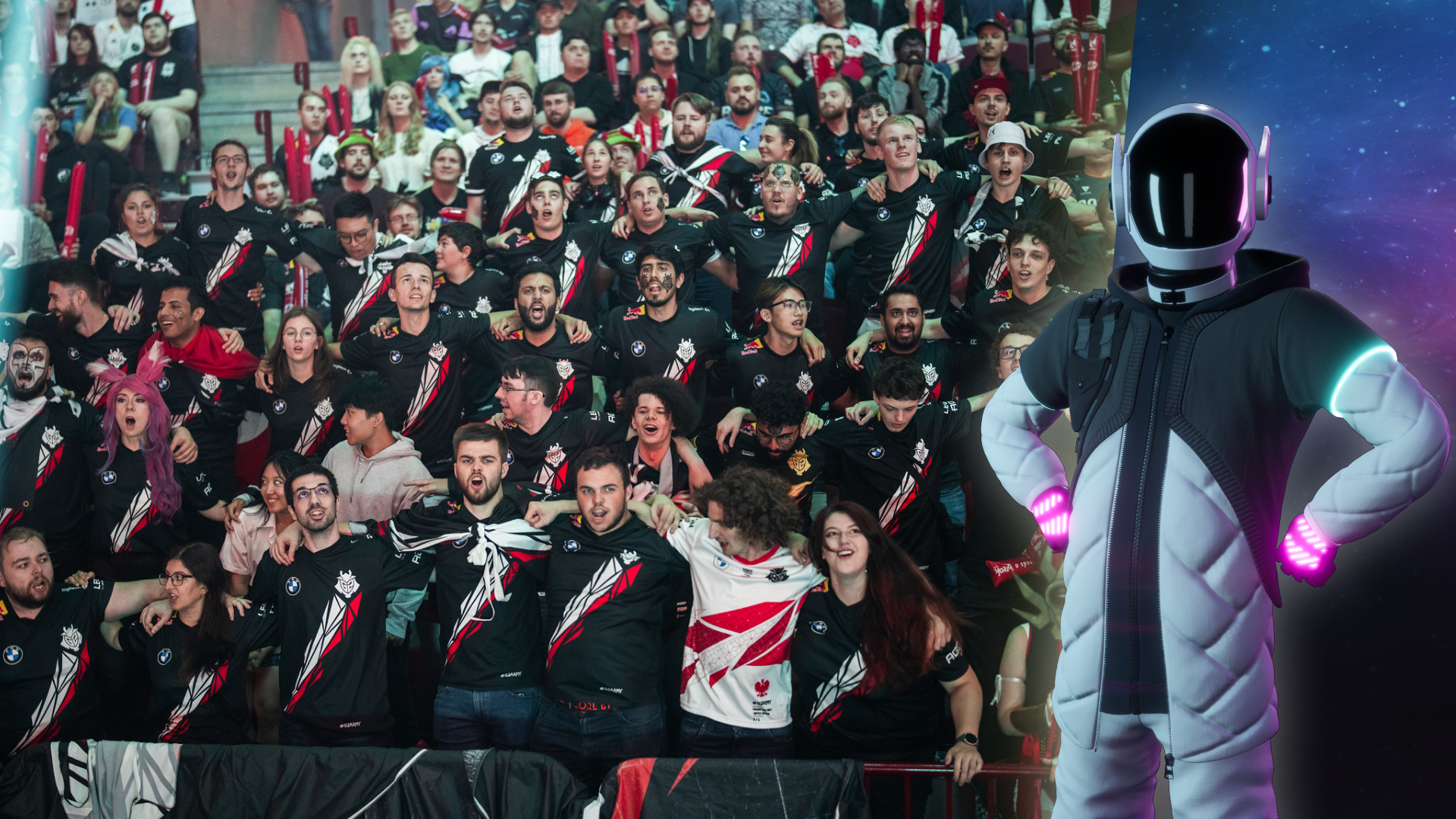 Franchising might have worked in LoL, but it won’t for VALORANT

Riot Games are used to stealing ideas from other games. VALORANT takes a lot from CS, LoL from DOTA, LoR from Hearthstone/Artifact, TFT from Autochess…

This, however, is the first time they’ve stolen an idea from themselves – and they’ve done it pretty badly.

Franchising has already begun to frustrate, irritate and alienate sections of the fanbase, and it’s only going to get worse.

Counter-Strike has dabbled in the idea of franchising with things like the Louvre Agreement, where certain orgs are near-guaranteed a spot in the ESL Pro League – but maintains an open circuit.

This has created amazing storylines of teams coming out of nowhere to impress, win and take down the big boys. VALORANT had that, and wants to give it up, for the sterile nonsense that franchising brings.

There’s one massive reason why it doesn’t work in VALORANT, that did in LoL.

When franchising occurred in LoL, the big teams were settled in, and there weren’t many orgs around with the sort of cash they wanted. Esports was still in its relative infancy, and anyone could be a big org.

Many of the ‘big’ teams in LoL are big BECAUSE they were in the LoL franchising. VALORANT is coming in much later, and now there are more huge teams, more good players, more money and more competition for spots.

As such, Riot have to leave out big names. OpTic, G2 and others of their ilk. This causes problems, and so many teams have been burnt to the point that the bridge has become rubble.

No risk, no reward

For Riot, they miss out on the fanbases that some of these orgs bring, and risk annoying long-term fans of those teams. In many cases, those long term fans are fans of the org from another Riot game.

G2 LoL fans would love to root for G2 in VALORANT. But now, they cannot.

Franchising is awful for viewers because there’s so much less risk. If you get left behind in CS, you stop getting invites. You embarrass yourself playing against teams nobody’s ever heard of, and losing.

In a franchise system, you just get to sit back, collect your paycheck and stink the place up again next year.

It relies on fervent fanbases and those teams building up their own histories within the franchise system – which becomes so much harder when the teams who already have those fanbases are left out.

Riot seemed to understand why franchising would be lucrative the first time around, but failed to see why that system was not a catch all.

They’ve found the perfect sauce for a rack of ribs and are now slathering it on their lasagna, with predictably weird results. The shoe fit perfectly for LoL, but will not remain the cash cow they desire in VALORANT.

Hopefully, Riot realise their mistake and go back on franchising – but that’s like expecting your Jett to go first in Ranked. They’re famously stubborn.

Just ask any LoL fan about the Worlds format.

Franchising is here to stay, but it definitely shouldn’t be.