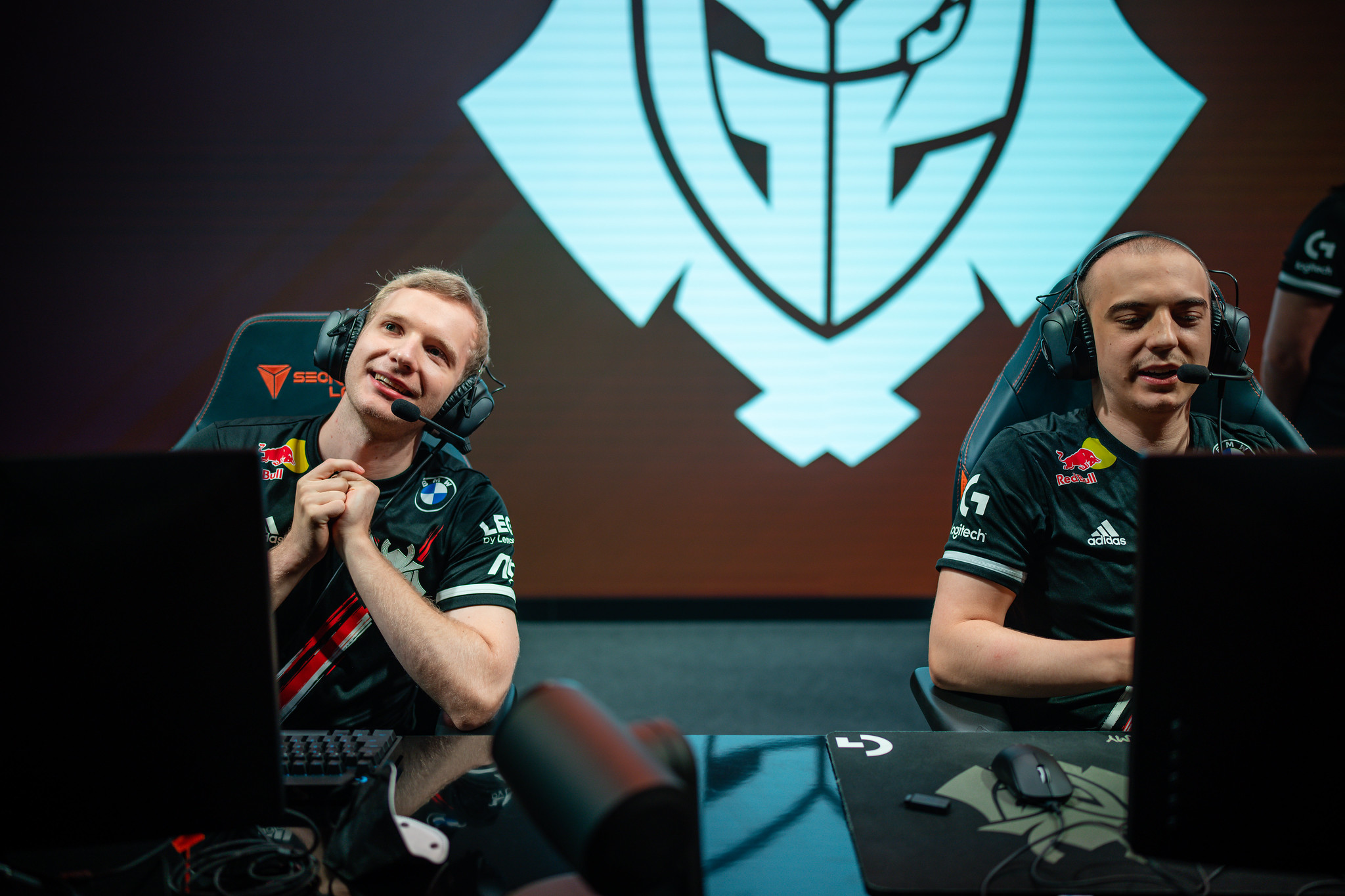 Having watched all of the LCS games last night, I can tell you it isn’t worth it, either.

Luckily for you, dear reader, we’ve condensed everything that happened into the four main things we learnt, and hopefully you did to.

Summit is back to gigachad levels

After a rollercoaster of a split in Cloud 9, Park “Summit” Woo-tae joined former World champion FunPlus Phoenix. However, he only recently arrived in China and prepared for his debut.

FPX had a terrible start to the Summer split, winning only one out of six best of three series. To make things worse, their next opponent was undefeated JDG(6-0).

After losing the first game with their regular starting top laner Ping “Xiaolahu” Xiao-Hu, FPX decided to sub in Summit for game two.

They managed to pull off a reverse sweep on the back of Summit’s massive Gragas and Kayle performances in games two and three. He led FPX in damage dealt in both games to ensure his team a second straight win after five losses to start the season.

Zac top is the hot pick of the summer

Rogue top laner Andrei “Odoamne” Pascu surprised the LEC by picking Zac in their game against SK Gaming. To fans’ surprise, the pick ended up securing the win for Rogue in a great comeback.

Despite entering the match as big favorites, Rogue ended up needing the heroic help of Odoamne’s Zac to turn around the game and eventually win. Odoamne pulled off some breathtaking engages in true Zac style, the last one securing two quick kills, a Baron, and shortly after SK’s Nexus.

The Romanian veteran chose to play the game with the Conqueror rune to gain some power in the laning phase against SK’s Janik “JNX” Bartels’ Ornn in the top lane. To be the engage-heavy tank that he was meant to be, Odoamne rolled with Frostfire Gauntlet, Thornmail, and Abyssal Mask as his items.

If you want more on how to play Zac, we’ll be having a more thorough piece on it coming out later today; so keep your eyes peeled!

What would a takeaways piece be without a wild overreaction to two best of ones?

G2 were the best team in Europe last split despite a bit of a rocky regular season, but after a crazy playoffs run and an interesting MSI experience, we thought they’d come in all guns blazing in the summer.

Which hasn’t happened yet, at all – and though they might be ‘saving it for playoffs’, that’s not always something you can switch on and off so easily.

fnatic were comfortably the better team throughout and Razork completely outjungled Jankos. We got to see a little bit of what made Razork the hottest property in jungle not too long ago, but for Jankos it’s quite embarrassing.

Very few players get the better of him this much in one game, and you can bet he’s in Jankos’ black book – but it’s a worrying week for G2 fans.

The LCS is incredibly boring

When American fans said they wanted the LCS to be a bit more like Korean LoL, they didn’t mean to take on the most passive, slow meta possible.

The weird thing is, they don’t even really draft for late game scaling. If I see another Kalista/Renata or Lucian/Nami lane farm for late game I might lose it.

If you see someone queuing Fleet Footwork AP Rakan top in the coming days, you’ll know it’s because I have completely lost sanity.

TSM farmed for 15 minutes on their early game botside with Lee Sin jungle and got completely destroyed and Liquid did nothing with Lucian/Nami/Udyr with a Gangplank top and lost.

FlyQuest sat back and waited for Corki and Senna, while another Lucian/Nami did f*ck all and got outscaled as Golden Guardians waltzed to the easiest win of their life over Immortals.

At least we got a single hype moment out of that game.

I'm not convinced yet by Zac top - the laning is horrible and you can just pick Sion, usually, and get the same effect.

Sources: Nafkelah has reached an agreement with Fnatic TQ
Lol