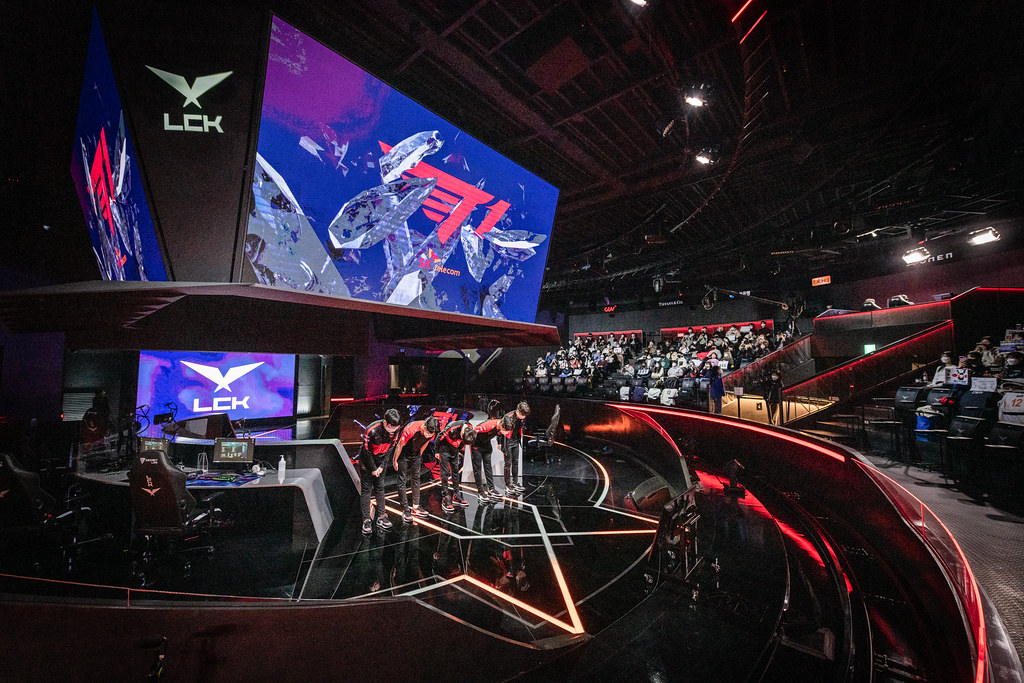 T1's 2022 Spring Split regular season awards have been announced—oh, I meant the LCK awards. But can you blame us? T1 players are dominating this list. Somehow, Canyon snuck into the first team and took out Oner. By the way, Oner getting second place in the jungler category is the biggest defeat T1 has suffered so far, and that should tell everything about the situation. 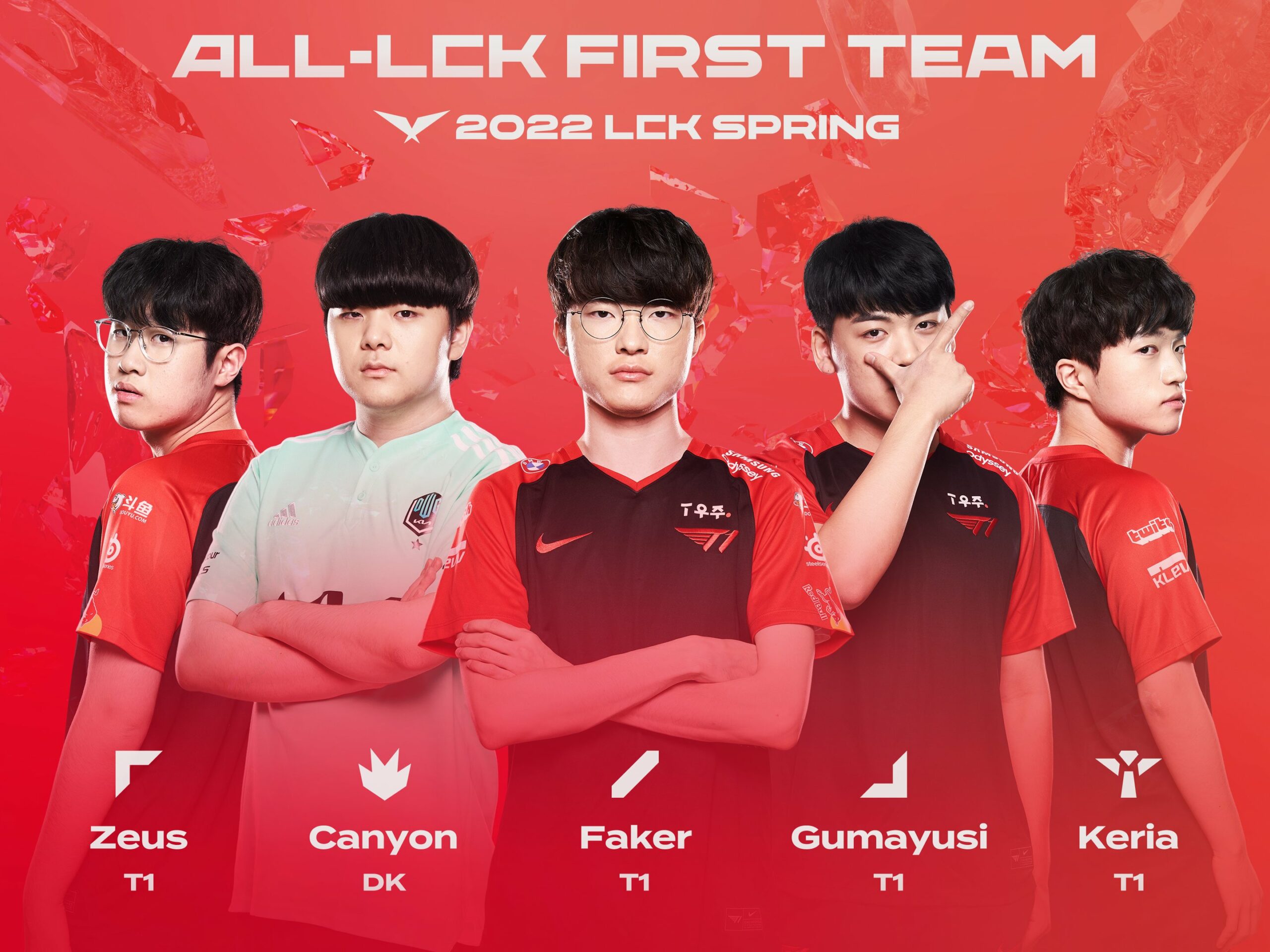 No surprise here: T1 is dominating the charts after their 18-0 split. The team has transformed into a dominant force, silencing many of their early-split doubters. With a mechanical prodigy like Gumayusi and the leadership of the G.O.A.T. Faker, the team is perfectly (im)balanced on all fronts and is stomping their opponents. Good luck to the rest of the teams in the playoffs and at MSI. 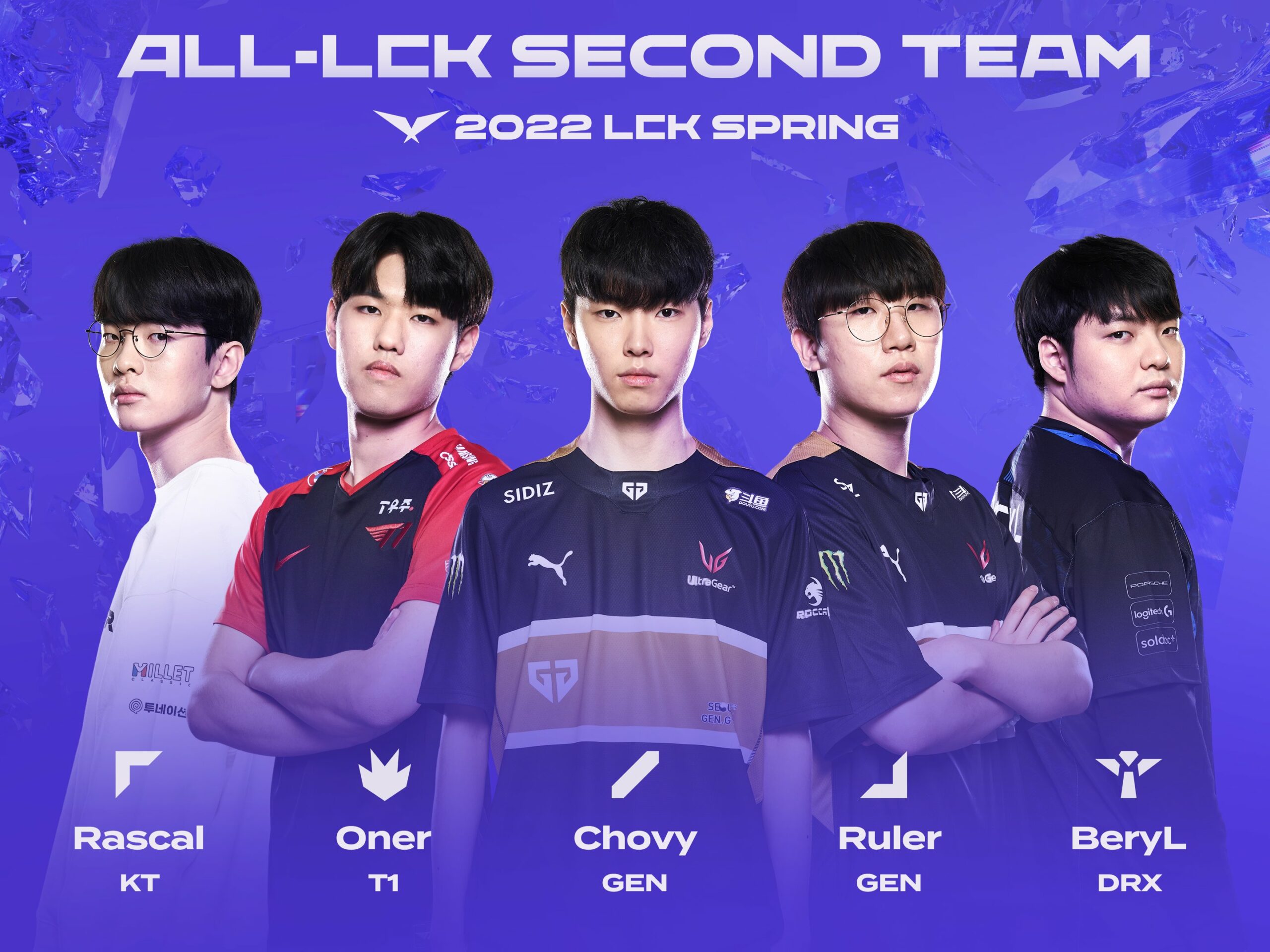 A mix of players from the team fighting for the top spots in the league. GenG is the expected finalist alongside T1, and DRX is a team that can somehow surprise us in the long-term. 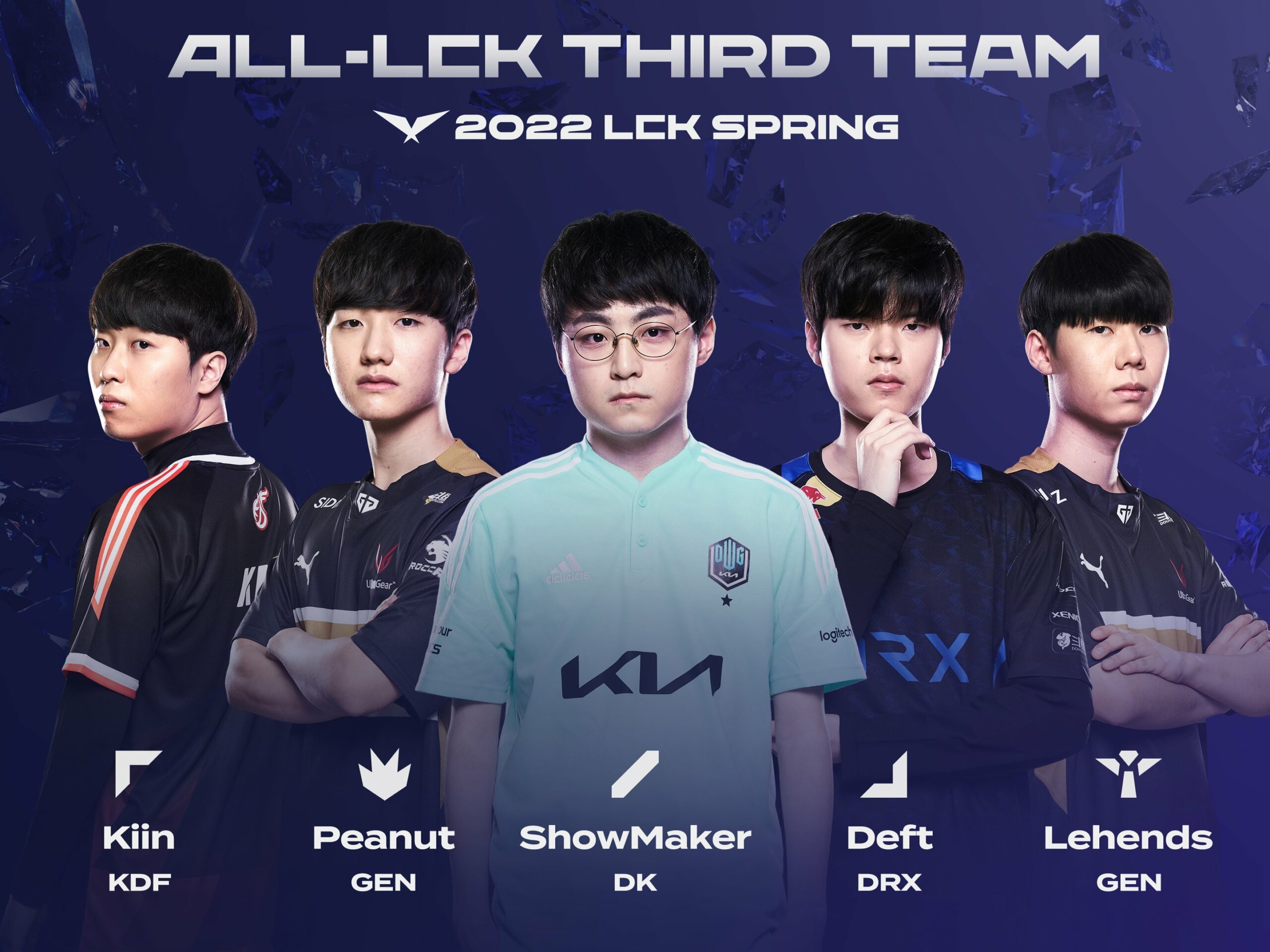 The most prominent figure here is ShowMaker, whose DK is struggling a bit in the LCK compared to previous years. After dominating in 2020 & 2021, DK changed their roster and decided to invest in a long-term project with top laner Burdol. DK finished third in the regular split, but they will eventually meet T1 in the semis, although that seems like an impossible task now. 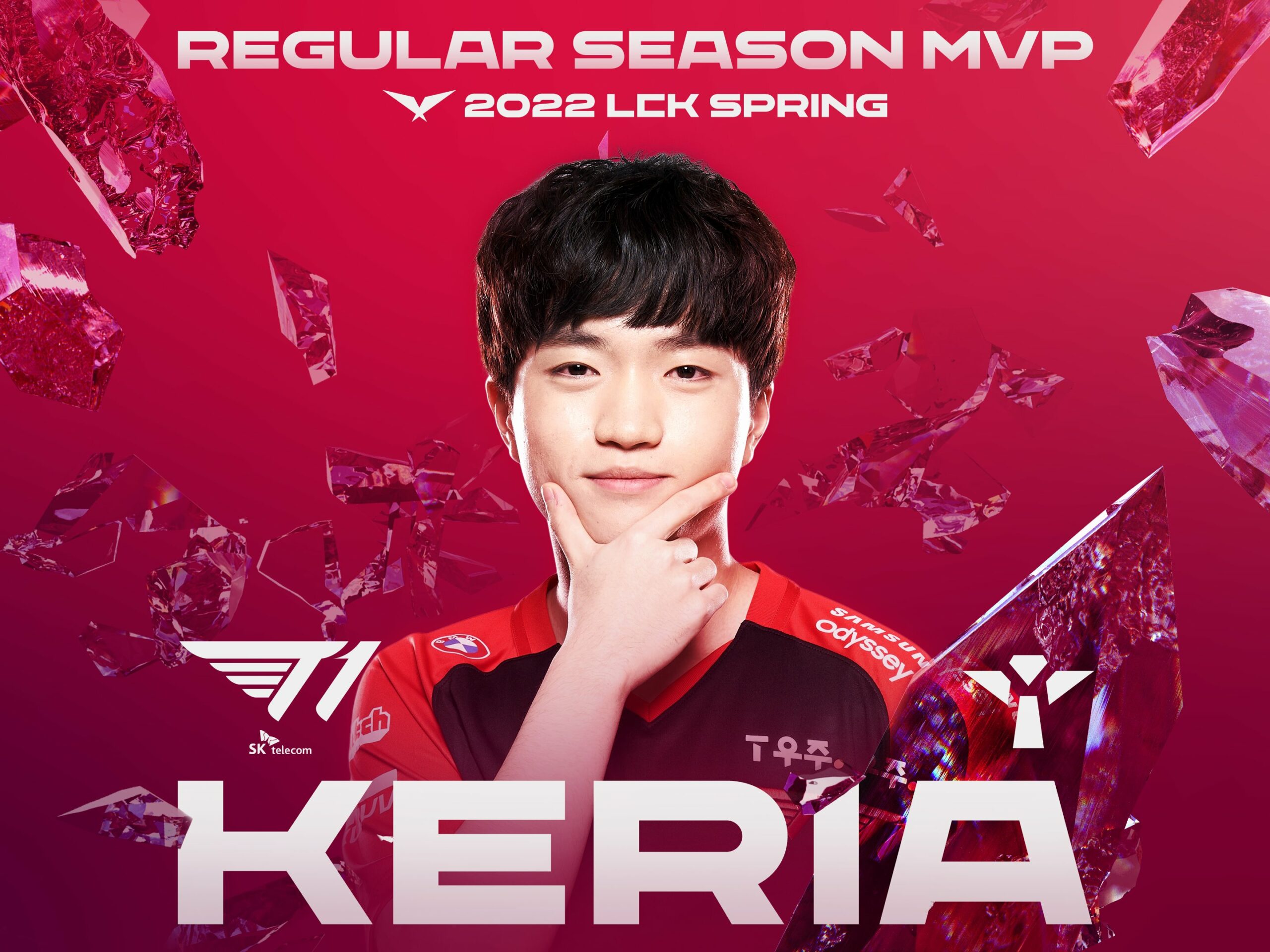 As the engine of T1 and the mastermind who made support look easier than Aphromoo did, Keria was the player to watch in the LCK. Keria can play absolutely anything: 16 unique champions picked during the spring split. Then, his insane mechanics for a support are undeniably the best in the world at the position right now, marking the first time in a while that a support stood out in the league. The last time that happened was when the legendary MadLife still roamed the rift on CJ Entus.