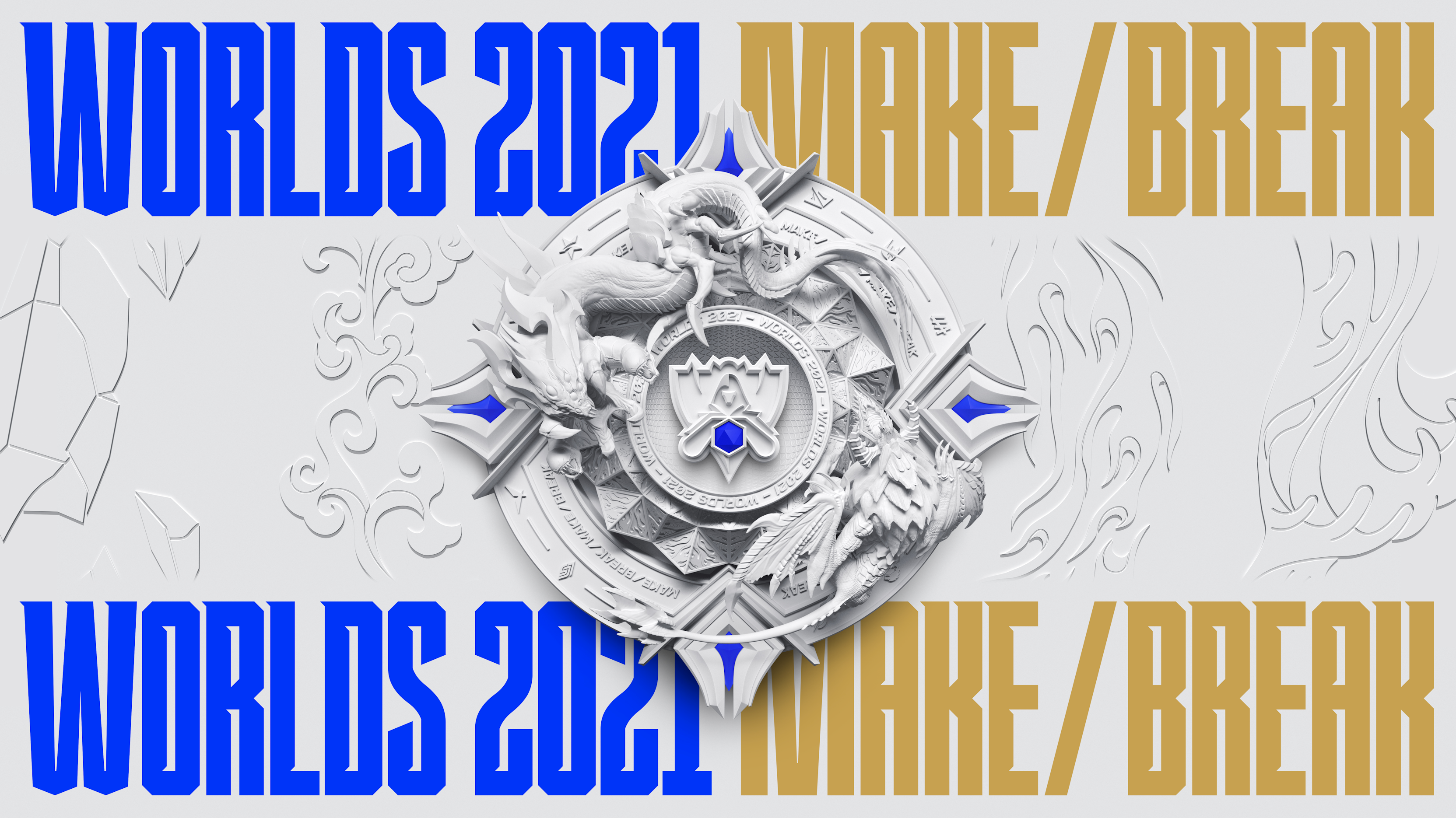 The 2021 World Championship is right around the corner—and with that, all sorts of insane, borderline fictional and controversial opinions. The more opinions I saw, the more I knew: I had to get my minions in on the action. Why my minions? I'd give my opinion, but I'm literally never wrong, and I don't want to spoil it for you.

Instead, enjoy the fallible opinions of two of my minions minions, Adel Chouadria and Yohan Markov, as they come up with all sorts of crazy play-in opinions.

The craziest part about these? They might just pan out. See for yourselves:

Cloud9 are not in a good spot given their recent performances in the LCS. The team had a lot of teamplay issues as they struggled to maintain their form throughout the playoffs, and they took the last possible Worlds ticket in a tense 3-2 against TSM.

On paper, C9 should be considered a favorite to finish first in the play-ins’ Group B. However, their macro and teamplay leaves something to be desired, and some of their group opponents will capitalize on their weaknesses. Perkz will be C9’s player to watch as he will have to step up his game, particularly after he failed to meet fan expectations at MSI.

Adel: DetonatioN FocusMe will go directly to the Group Stage

Unless Cloud9 levels up as is their wont at Worlds, DFM is the team to beat in Group B. DFM’s current squad is the LJL dream team, with all the top players at their positions skill-checking opponents left and right. Although it took them time to gel after Gaeng’s return, they succeeded—their solid showing against AXIZ being a must-watch before the play-ins.

As this squad is better than the one that beat Cloud9 at MSI, in a meta that didn’t suit them well, they can wreak havoc in Patch 11.19. As is, their solo queue showings indicate that they have adapted to the patch, dashing worries related to Steal’s jungle champion pool or Evi’s effectiveness in the top lane.

Adel: Galatasaray Esports could take second place in Group B

As if DFM’s upstaging of Cloud9 wasn’t enough, Galatasaray Esports lies in wait for second place. A relatively macro-savvy team with solid mechanical play, they are Group B’s ultimate dark horse as they match well into the disorderly Cloud9 and the solid yet inflexible Beyond Gaming.

Bolulu may be the weak point of the TCL representatives, but it is auspicious as he progressed since his 2020 Worlds play-in flop at the hands of the Unicorns of Love. In the 2021 Worlds play-in, he will go beyond walloping UoL: he may be instrumental in the TCL’s bid for a Group Stage berth. And if he can keep Aria in check somehow, Galatasaray may shoot for Group B’s top spot against all odds.

Yohan: RED Canids will make Group Stage one way or another

For RED Canids to make it, a lot of stars will have to align. As exceptional as their CBLoL playoff resurgence was, they weren’t as clean during the BO1 rounds. The team will face harder opponents in Group A, especially LNG and HLE, and a top 2 finish seems impossible.

RED Canids’ path to the Group stage relies on the results of the unpredictable Group B. The team will have to place third or fourth, allowing them to play a BO5 series to secure a shot at facing Group B’s second-best team. Then, their hopes hang upon that team being from one of the Wildcard regions.

RED Canids’ path to the group stage is hard. If they succeed, they would achieve one of the biggest surprises in League of Legends history.