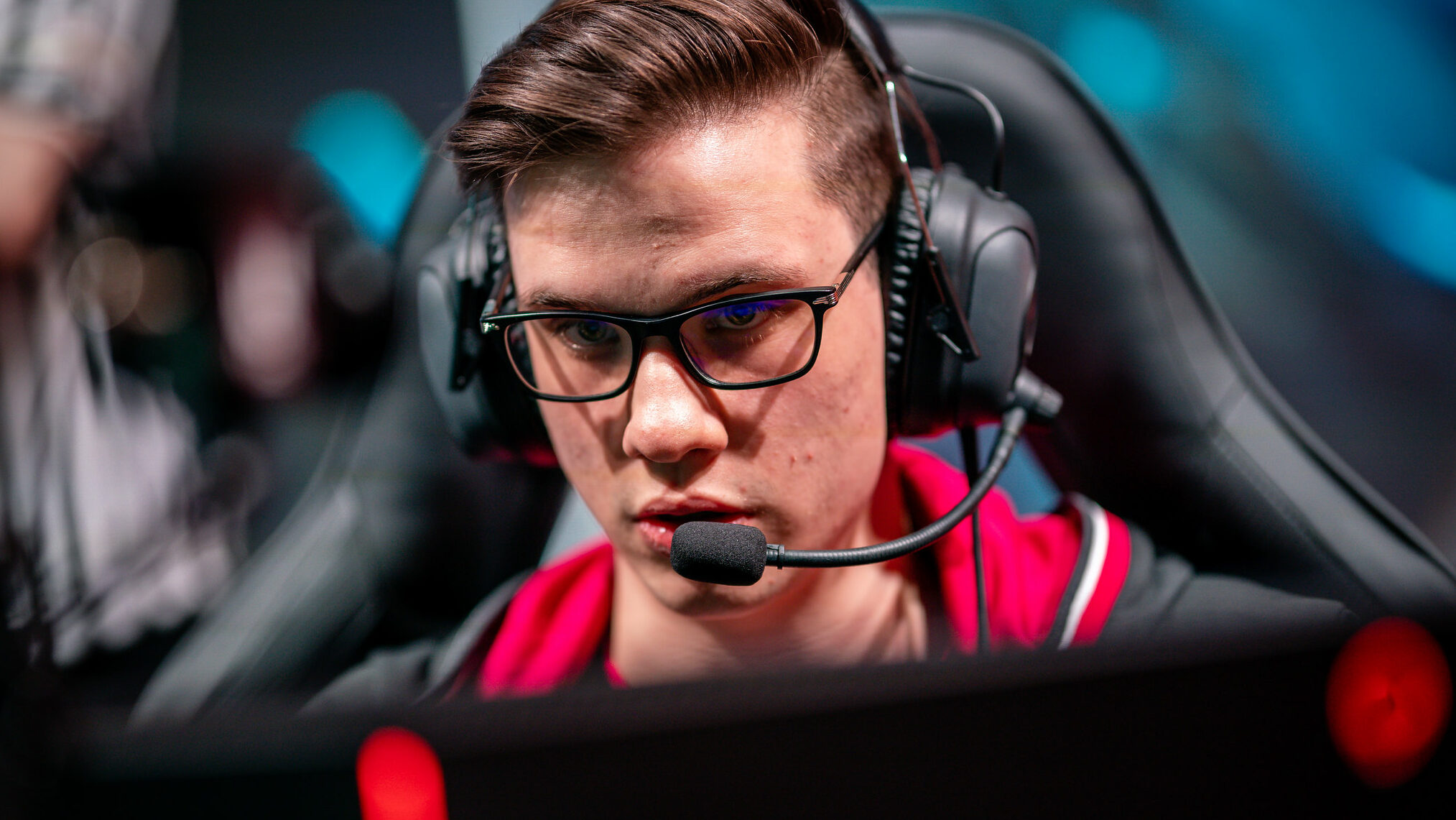 Four left standing: These teams will fight for the EU Masters Summer trophy

The 2022 EU Masters Summer event is almost at an end, with only four contestants left to fight for the coveted trophy and the best European Regional Team title.

It has been a long and competitive tournament, starting at the play-in stage, where the first 12 teams were eliminated. Moving into the main event, it has been evident how competitive the ERL scene has gotten and how much it takes to even get out of the group stage.

The quarterfinals are now behind us, where the French LFL dominated. Four LFL teams entered the knock-out stage, and three of them are still left standing. The last is Team Heretics, who will be the last hope for any region besides the LFL. It will take an incredible effort to go all the way against the army of LFL teams, but nothing is impossible at the European Masters.

LFL dominate, but still with a chance to fall

While it’s not a surprise that the LFL teams have been dominant, it has still been impressive to witness how much talent the teams have. LFL has won the last three EU Masters events, and while they are all won by Karmine Corp, who isn’t here this time, everything indicates that the trophy will return to France again.

With GameWard and Team BDS Academy winning their quarterfinals in a dominant 3-0 fashion, these seem like the teams to keep an eye on. The defending LFL champion LDLC OL has been shakier this event but still managed to qualify for the top 4 after a five-game thriller against Dusty.

One French team in the final is already guaranteed, but there’s still a glimpse of hope that an upset can happen. All will be on Heretics’ shoulders to take down the French horde after they qualified to the top four after five games against Unicorns of Love Sexy Edition. In many ways, it would be the perfect story if Heretics won an EU Masters title right before entering the LEC next year.

When is the 2022 EU Masters Summer Grand Final?

The EU Masters concludes on Sunday, September 25, when the big grand final will go down.

It will be a final with at least one LFL team, as BDS Academy and GameWard will face off in the second semifinal. For the sake of the competition between the regions, one could hope that Heretics will take the other spot despite a lot of pointing in an LFL vs. LFL final.

Before we can crown a winner, the two semifinals will have to be played first. The first is played on Wednesday, September 21, with the second the day after.