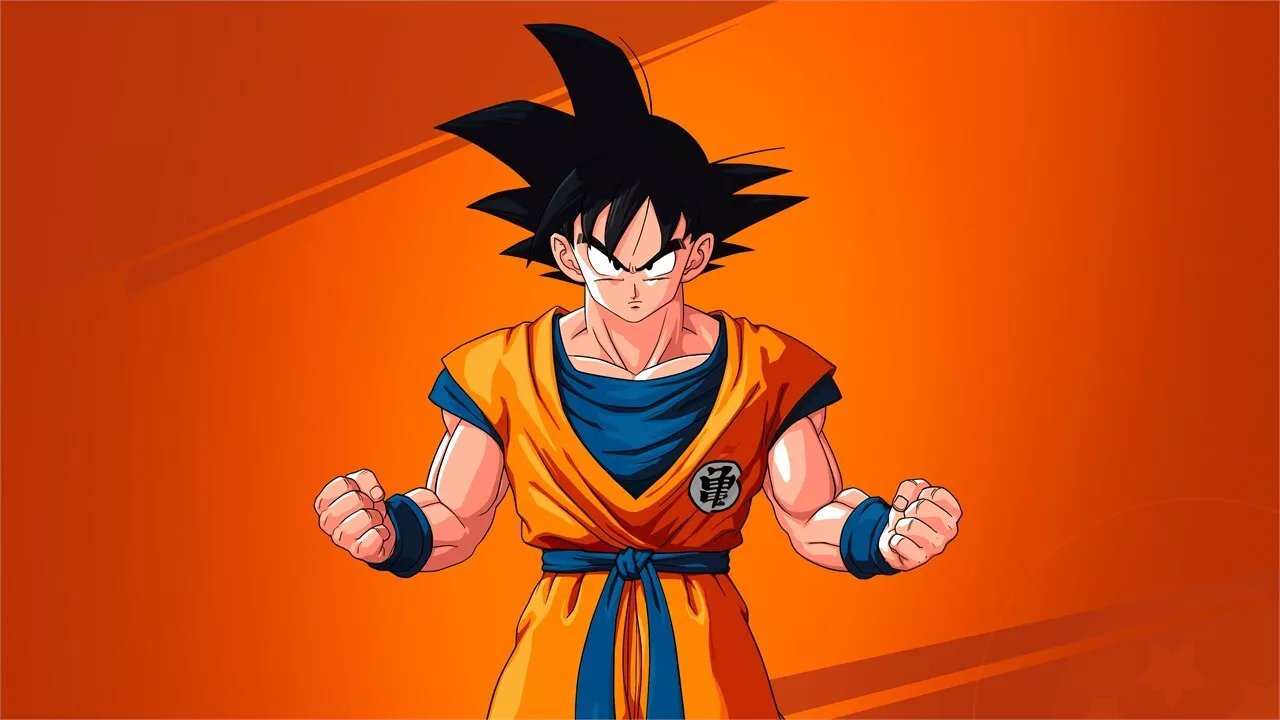 It looks like we have our next major crossover: Fortnite X Dragon Ball.

Data miners have now found an updated image in the game files, suggesting the crossover will come sooner rather than later.

The first news of such a crossover came in 2021 but never materialized. It looks like they were waiting until now to bring these characters to the game.

The news of the upcoming crossover comes from @ShiinaBR and @Hypex on Twitter – two reliable data miners who have been in the Fortnite leaker community for years.

Crossovers routinely get put on the back-burner or saved for later. It looks like the Dragon Ball team-up will be heading to the Item Shop within the next few weeks.

We’re expecting an announcement from Epic a day or two before the Dragon Ball cosmetics hit the Item Shop. We’ll update this post with a release date when we know more.