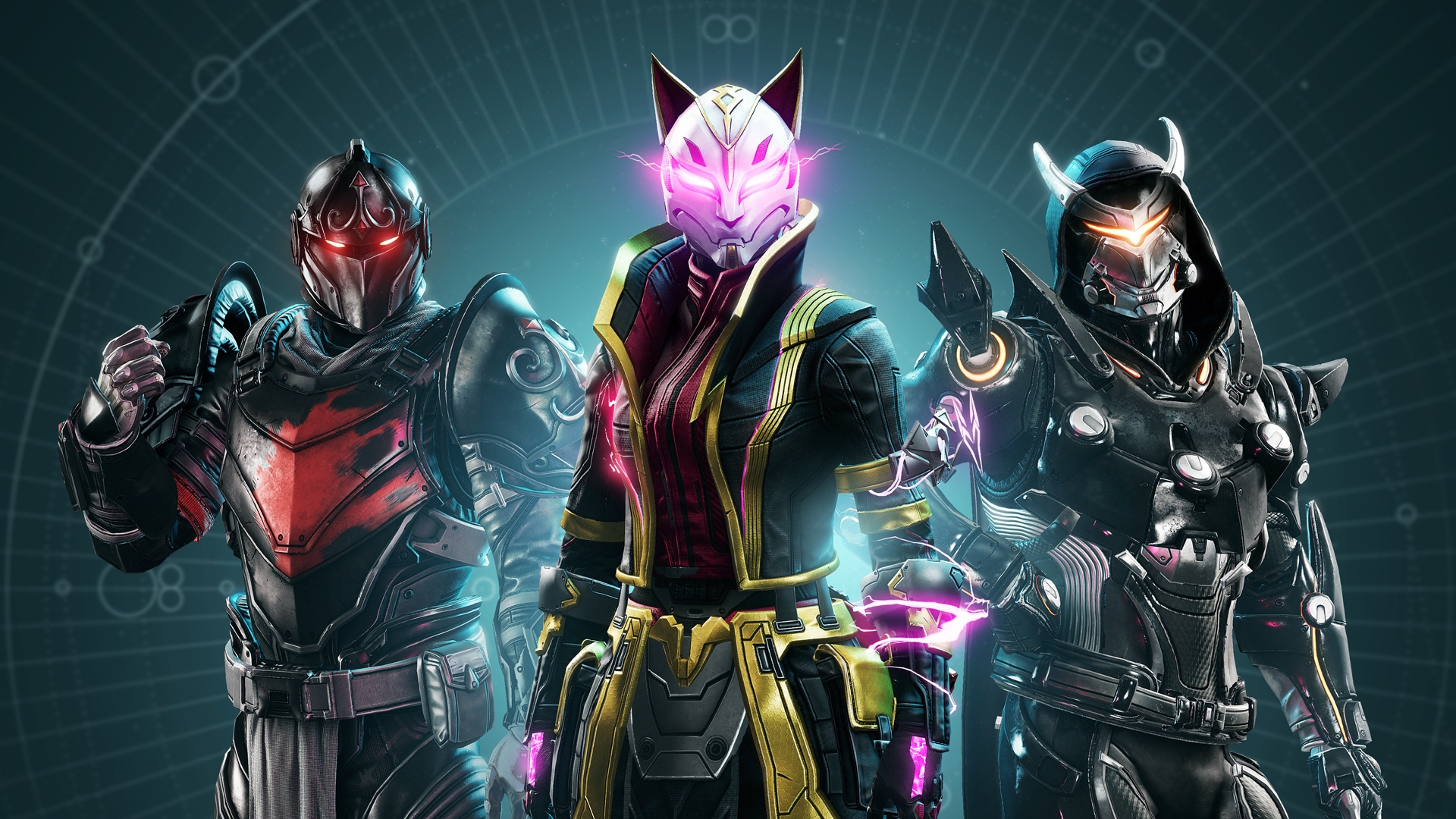 Guardians of the Seven

Fortnite X Destiny looks to be the next major video game crossover, according to leaks ahead of an official announcement.

The crossover looks to bring Fortnite-related armor to Destiny along with Destiny skins to Fortnite.

The official announcement is expected to take place ahead of GamesCom Opening Night Live, along with the new Destiny 2 expansion.

As for the Fortnite skins, we don’t know which characters from the Destiny universe will enter the game. The best guesses are Cayde-6, Zavala, and Ikora Rey.

We’ll be sure to update you when we get an official announcement along with the release date for both games.