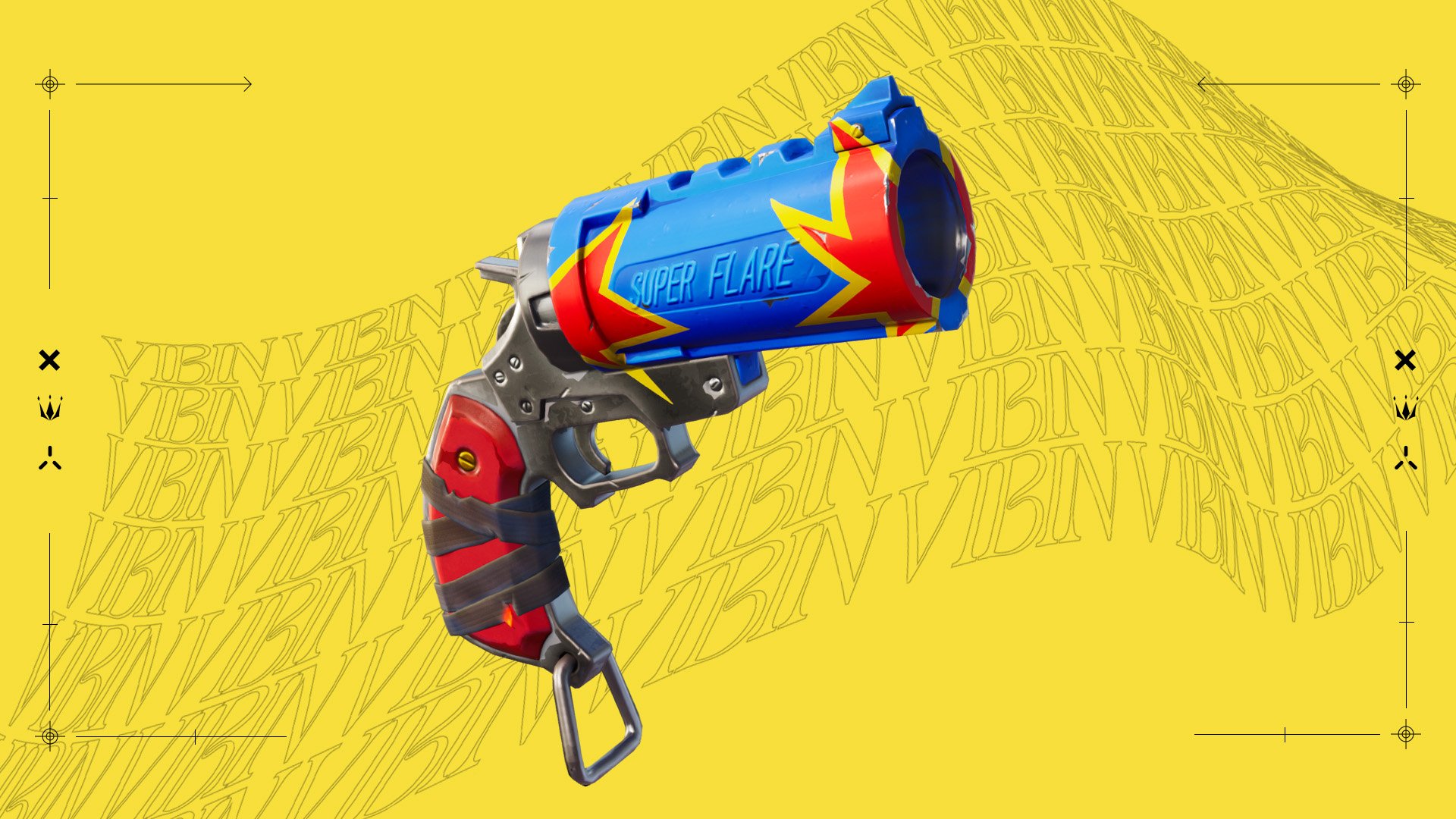 Another week, another hotfix that brings new content to Fortnite. Update v21.10 brings Ripsaw Launcher week and a new Flare Gun to the game.

This update is for casual modes, only. The Ripsaw Launcher and Flare Gun aren’t in competitive modes.

Let’s take a quick look at the update.

The Ripsaw Launcher is the latest weapon added to Fortnite, coming into the game last week.

Its primary purpose is to destroy structures, but it can do some serious damage if it hits a player. It’s useful in both Zero-Build in normal modes as a way to destroy cover.

In celebration of its addition, Epic have upped the spawn rate of the Ripsaw Launcher across the map. Instead of being isolated to their spawn point in the Chop Shop, you’ll be able to get one from Chests and Supply Drops.

The Flare Gun has always been a useful tool in Fortnite since its release – and it’s back again with a summer twist.

The Flare Gun works the same way that it always has. Now, it has a new skin and a firework effect to make it more relevant to the season

You can find these from ground loot, Supply Drops, and Chests.