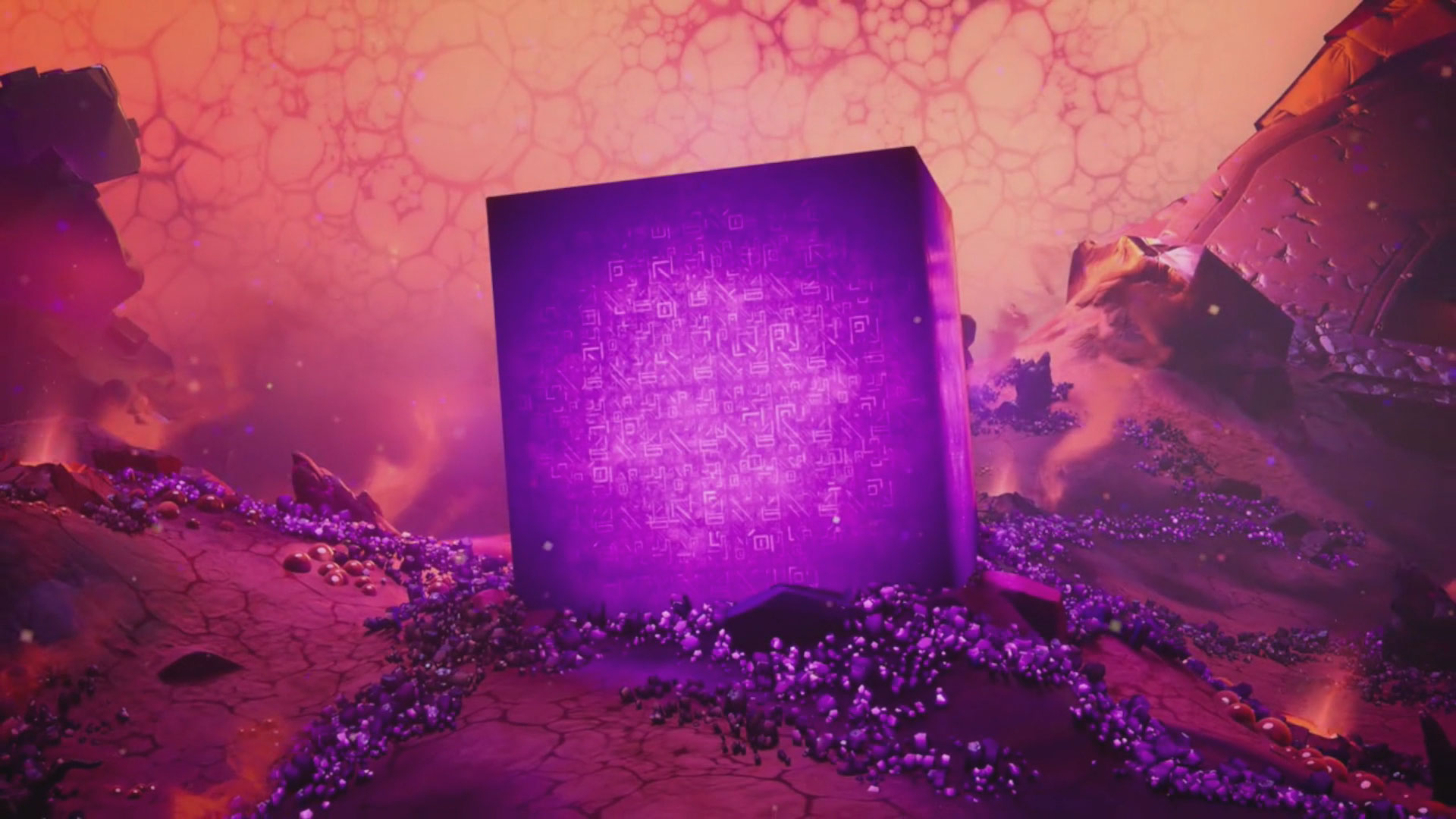 Fortnite: The Cubes are setting up for another mid-map meetup

Fortnite Season 8 is only a few weeks old, but it promesis to have some of the most electric lore explanations and fan service in all of Chapter 2.

Everyone expected Kevin to return to the game, but not in this way. The end of Season 1 gave us his origin story, and revealed that Kevin was only one of many cubes created by an alien race.

Now, these cubes are as active as ever, spawning little ones around them, combining with one another, and moving around the map. There are event Twitter accounts dedicated to plotting their movements around the island.

The First Baby Cubeling from Dirty Docks has arrived! pic.twitter.com/LaSqinQG0A

There's even a Golden Cube this time around, which looks to be the most important of them all.

So, what will this all lead to? Well, one can only assume that history will repeat itself. Smart money is on these cubes meeting at the center of the map, melting, and revealing something that has to do with the Zero Point.

This is exactly what happened in Chapter 1, and Season 9 could see the beginning of the end of the Zero Point on the current island. After all, there are only two seasons left before another Season X, which everyone is expecting to lead into Chapter 3.

The First Baby Cubeling from Dirty Docks has arrived! pic.twitter.com/LaSqinQG0A

This is the most excited I've been for Fortnite lore since Midas revealed that we were experiencing a simulation.

Every time we think we know what's going on in the Fortnite world, Epic turn it on its head. I can only hope that the unanswered questions will be tied up before we get a whole host of new ones at the end of the Chapter.