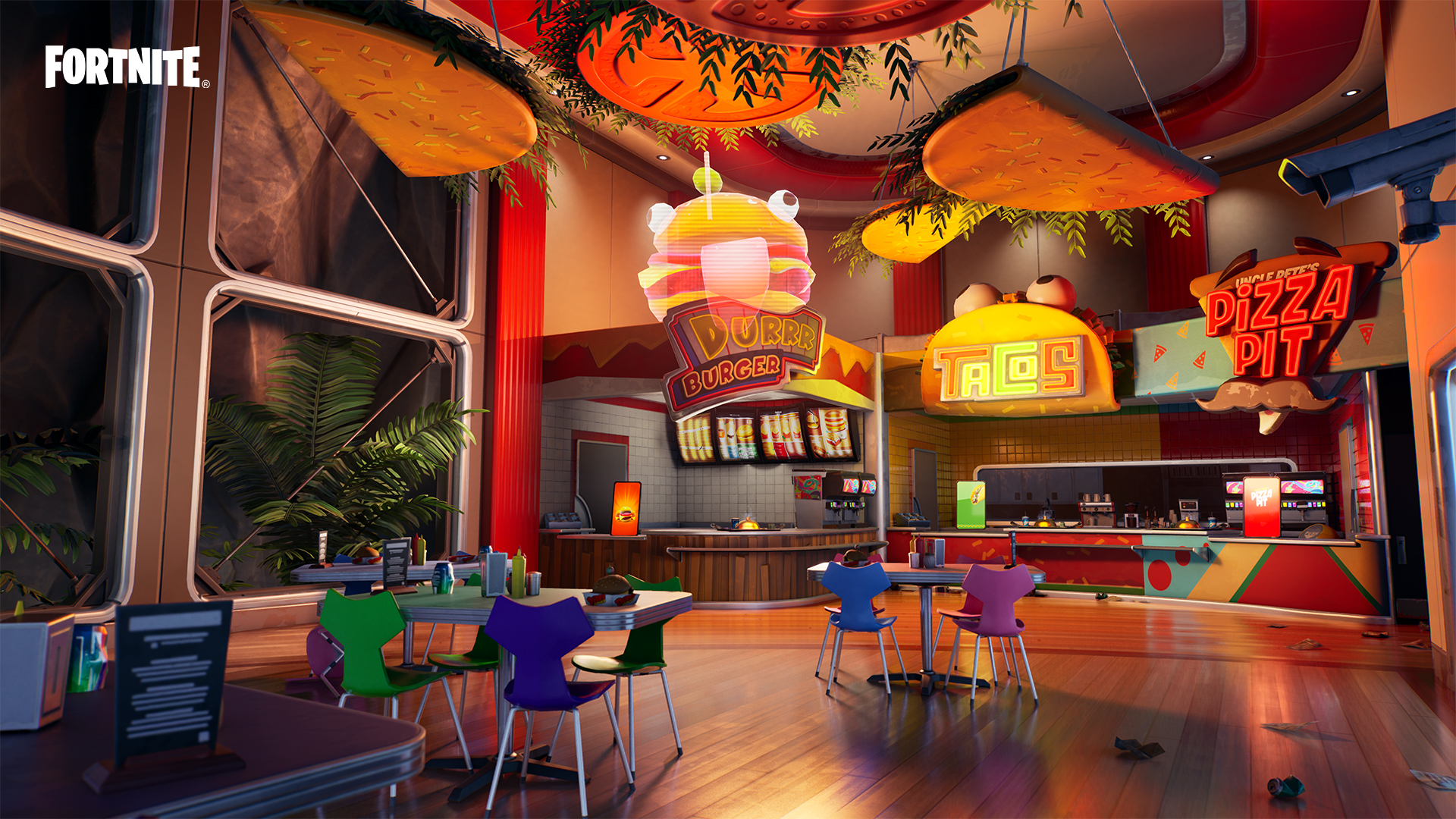 On August 14, Epic Games released a new teaser on social media. The image appeared to show a food court-style seen with two popular restaurants from Fortnite.

Nobody knows exactly what the teaser means, but the caption was "A well fed agent was a happy agent."

According to popular data miners, the name of the teaser was "ImposterTeaser," leading some to suggest that it could be another Among Us-style game mode.

The teaser Is called "ImposterTeaser" Among Us?