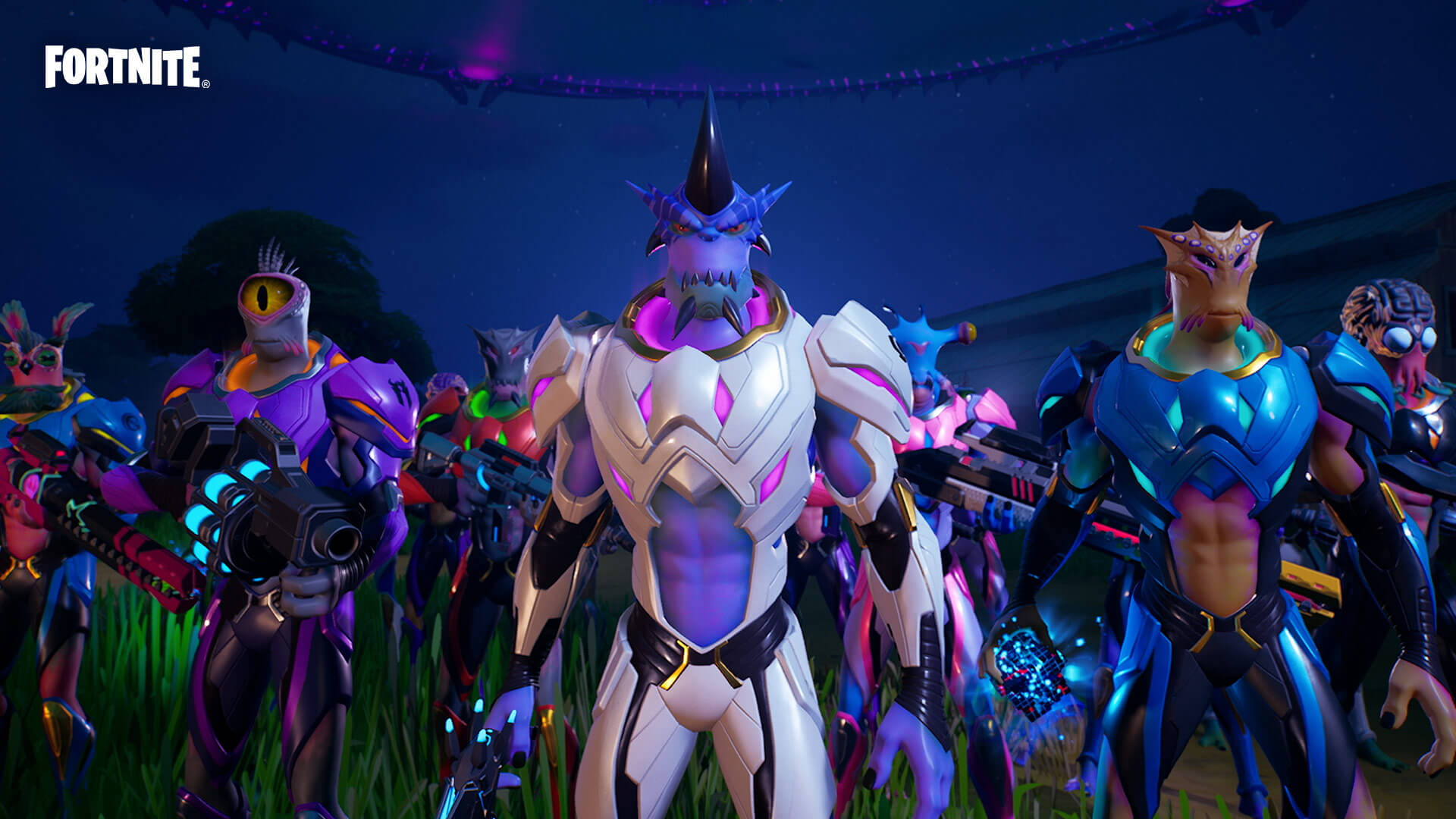 Fortnite Season 7 is perfect… except for this

Fortnite always seems to go in cycles. We'll have one great season, a couple of lackluster seasons, and then another fantastic one that everyone loves.

After a beloved Season 4, it felt like Season 5 took a step back - only to be followed by Season 6 that took things too far. Crafting added another farming element to the game that, simply, wasn't needed.

Season 7 is here, though, and Epic have made a ton of positive changes. Instead of removing crafting, they just made it a less essential part of the game. It's still here, but players who don't like it won't have to deal with it.

The weapon pool, new items, mechanics, and locations that Season 7 brought are all fantastic. Once again, Fortnite has returned to form. I loved my experience yesterday and will be loading it up as soon as I publish this article. 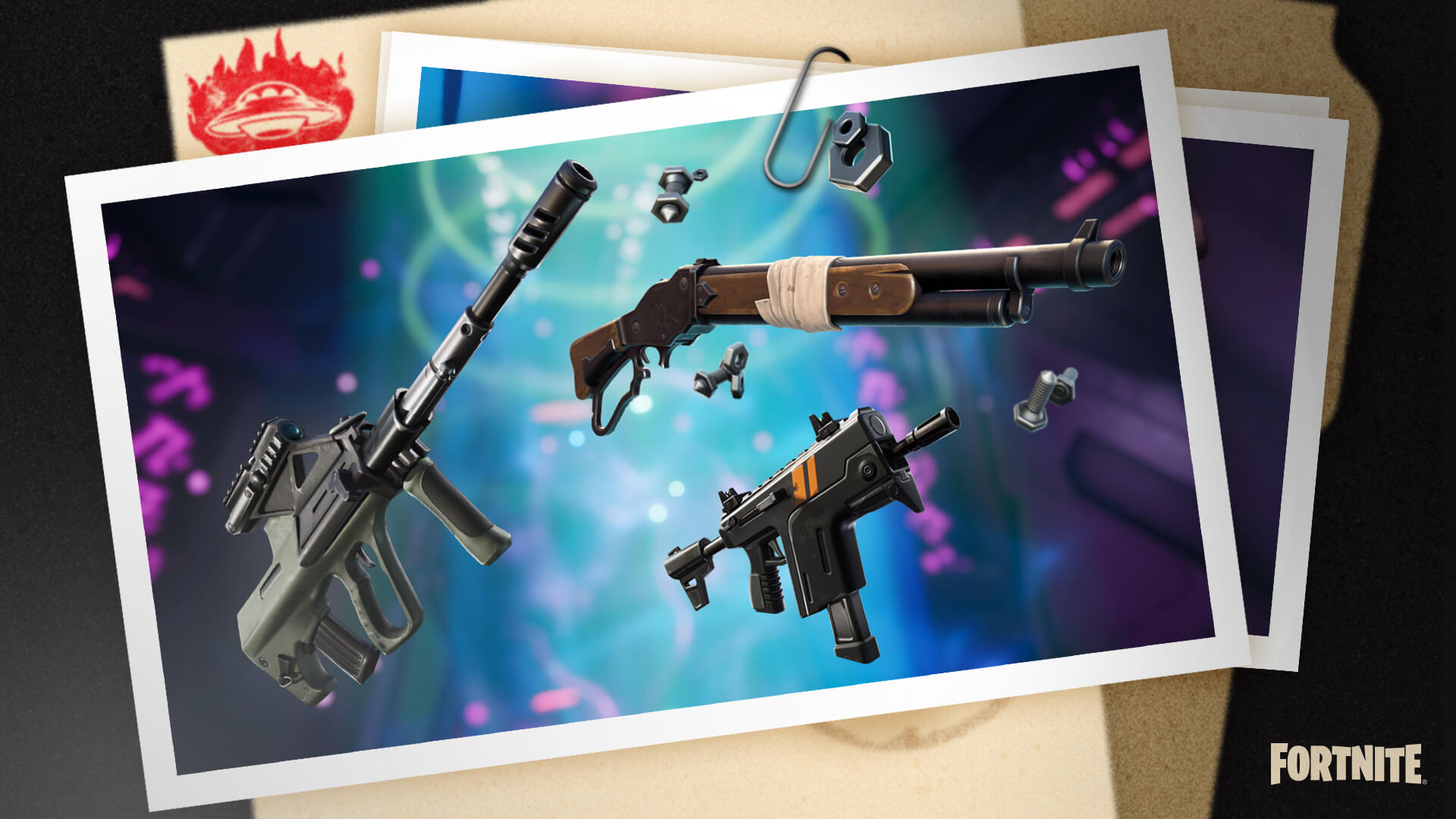 There's always something to complain about

There's one part of the new season I don't like, however, and I think it could spell trouble for how people feel about Season 7 once the novelty of a new season has worn off: UFOs.

Anyone who has driven a UFO will love it. They're a ton of fun to fly and the most unique vehicle Epic have ever added to Fortnite.

Upon first glance, the UFOs seem relatively balanced. They're much squishier than previous OP vehicles, which means it's easy to take them down in a 1v1. Most of the time, though, you're not facing a UFO as the only one alive.

The UFOs might be weak, but they're able to suppress players with their primary fire - destroying full boxes and making it impossible for a player to shoot back without taking damage and potentially flying off the map with the knock-back they induce. 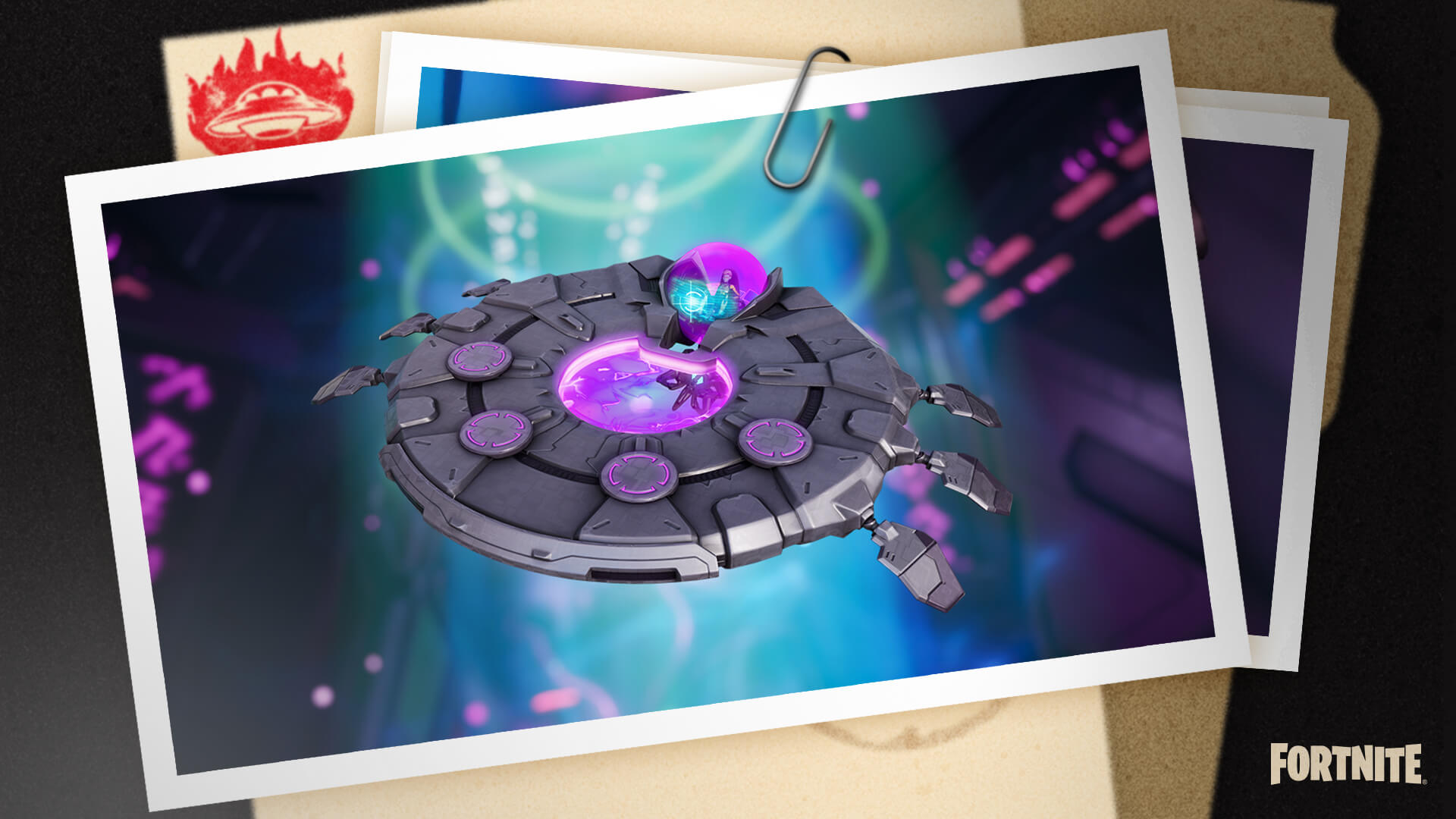 This probably won't be too much of an issue in Trios and Squads, but it's a problem in Solos and Duos. To make matters worse, downing a UFO doesn't disable it. The vehicle will fix itself once it hits the ground, allowing players to get back inside and grief everyone on the ground once again.

We could see the UFOs become particularly problematic in tournament play. Epic removed Helicopters from Arena in past seasons for similar reasons, but UFOs have much more offensive capabilities than Helicopters did.

The Season 7 competitive season hasn't started yet, so we'll have to see what steps Epic take ahead of the arena reset.

I love Season 7 so far, but UFOs have ruined more than a few games for me, already. I just hope they don't spoil an otherwise perfect Fortnite season.

Epic always seem to give us something to complain about.