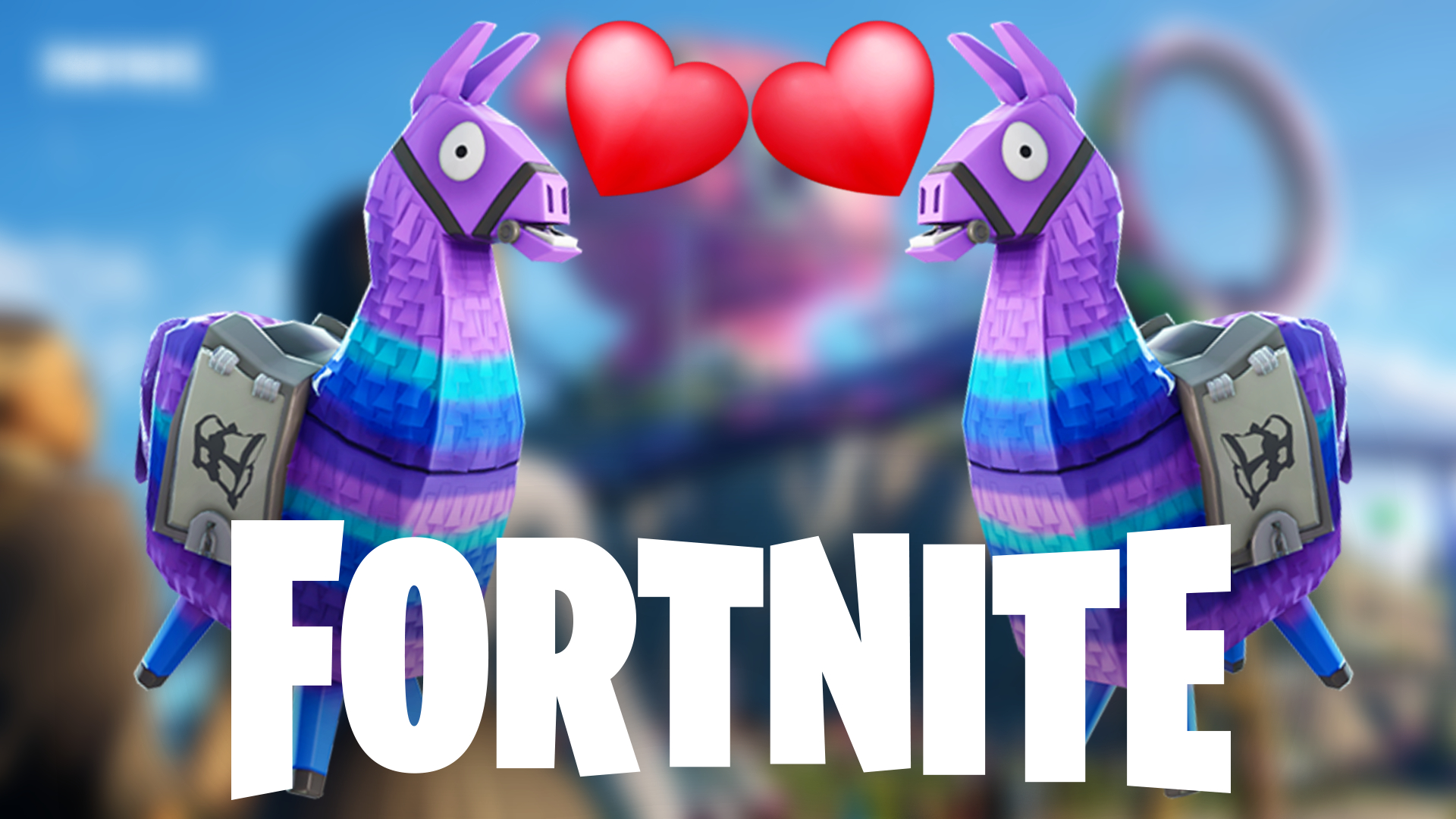 Fortnite player finds out how llamas are made

Fortnite llamas have been around since the game was first introduced, but they’ve come a long way since their introduction.

What used to be lifeless pinatas have now developed personalities of their own – even running away from players who attempt to steal their precious loot.

But how are llamas made? That’s a piece of lore we’ve never explored. Well, as found by YouTuber JayKeyFN, llamas are born just like all animals – through intercourse with another llama.

It isn’t often that we get a look at mating llamas in the wild. In fact, this could be the first-ever recorded llama mating session in Fortnite.

Think about this the next time you shoot a llama to death for a Chug Cannon. That’s someone’s child that you’re murdering. I hope you can live with yourself.

Jeeze, if I knew llamas banged like that I would have returned to Fortnite sooner.