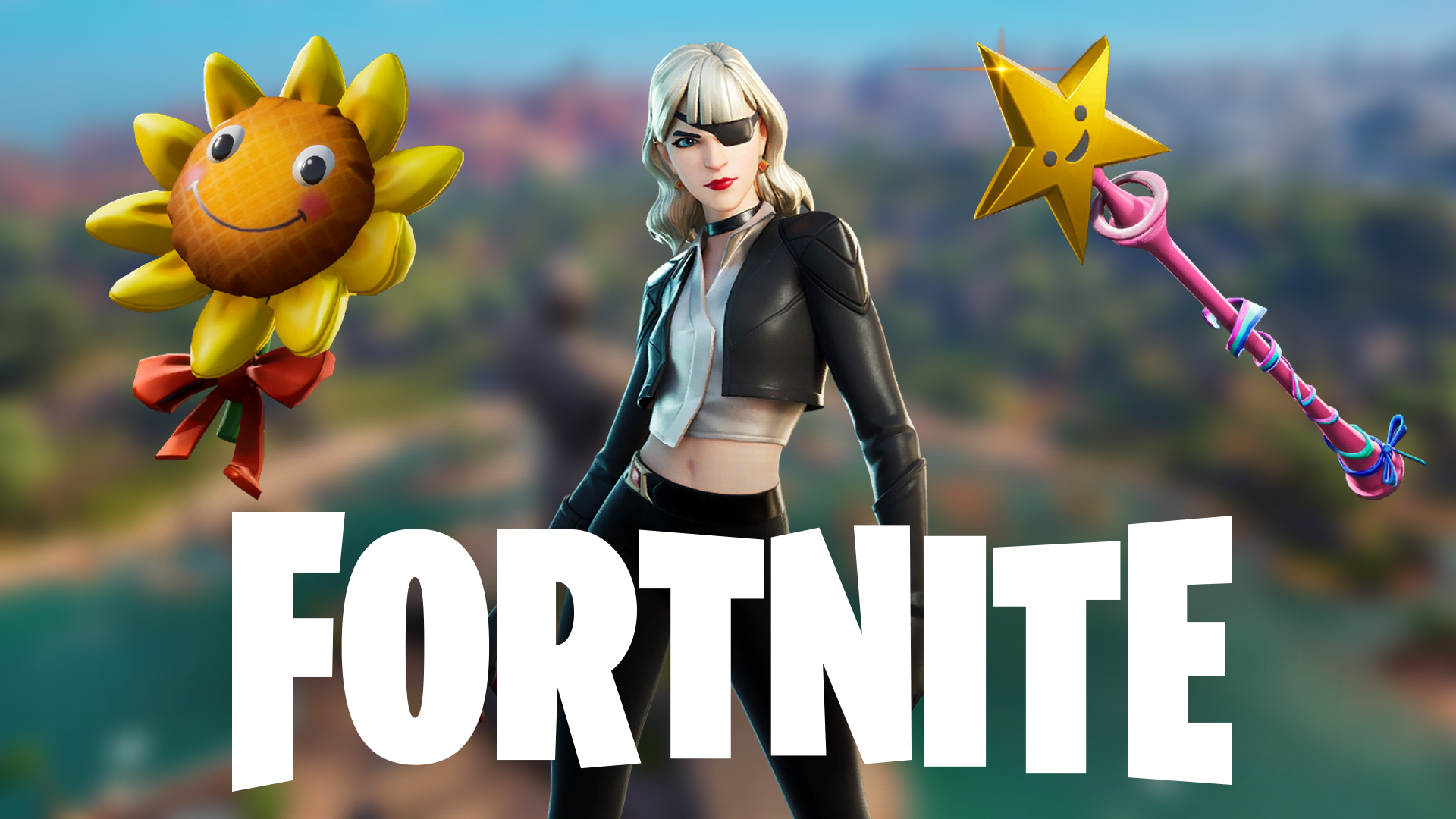 It’s summer and every gamer knows what that means: a big update to Fortnite with new skins, weapons, events and other fun stuff to keep us engaged during the dog days when temperatures rise and summer holidays or vacation time leave a lot of us with extra time on our hands to enjoy our favorite Battle Royale extravaganza.

We already had a mid-season refresh in June, which included a Naruto crossover, Darth Vader, and a lot of other fun stuff to keep players engaged. Yet the July update is out now and contains cosmetics as well, so let’s have a look at the Fortnite new skins update.

The added cosmetics all fit the summer theme that’s the name of the game for this update. Most of them are styled in vibrant colors or include a lot of short sleeves, shorts or shirtless looks. Along with new skins, there’s summer-styled makeovers for existing in-game skins.

First in line is Phaedra, who’s available for those part of the Fortnite Crew. She’s part of the Gothic Nautilus Set, which is unfortunately exclusive to Fortnite Crew Subscribers at $11.99/11,99€.

Thankfully, not all new skins are paid content – there’s a couple you can get with the summertime update that don’t cost real money.

As you can see, almost all of these have different edit-styles as well, and there’s standalones as well as skins coming as part of a bundle.

There is also a new real money bundle (so you can’t spend V-Bucks to get it) containing Sapphire Hagiri with an epic, moving snake outfit.

And of course, there’s the free Xander skin you can win if you refer a friend and complete various challenges together.

Fortnite: new Skins and how to get them

So we’ve already been over the prices for the stuff you’ll have to pay real cash for, but what about the rest? The in-game price for the skins depends on whether they’re part of a bundle or not. Some skins are also available as quest rewards only.

The skins sold separately will be available for 1200-1500 V-Bucks, while the skins that are bundle-only will be sold for 2000+ V-Bucks. The bundle-only skins are Undercover Kor, Riptide Raz and Unstuffed Guf.

The Xander Skin is completely free, but requires a good amount of effort to win: both you and your referred friend need to gain 60 accounts levels each before you unlock the skin as a reward – no easy feat unless you’re both really into the game, which can be a challenge since the referred friend can’t have played more than two hours of Fortnite over the last month to even participate. Make sure to pick someone reliable.

The new skins for Phaedra and Sapphire are only available as paid content, and Slayer Charlotte’s skin is a reward for Sapphire’s questline, so she’s technically paid content as well. The other skins can be purchased with V-Bucks or won through the refer a friend program.

The new skin for Xander is available for free as a reward in the refer a friend program. To gain it, you and your friend each have to gain 60 levels on your accounts. Then, the skin will be unlocked for both of you. So it takes a bit of grinding, but if you’re both invested it should be doable.