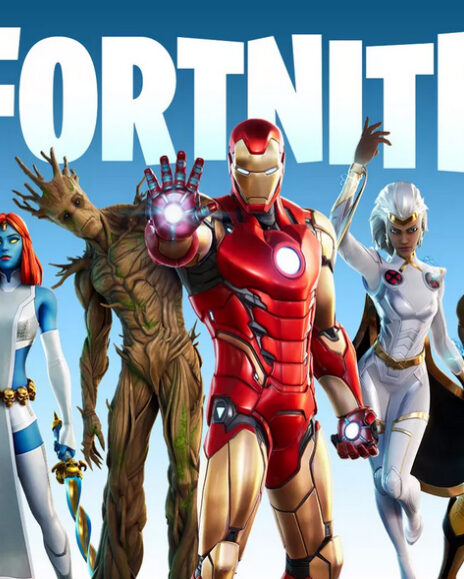 Files update in the Fortnite v17.30 update may point to future Marvel content entering the game.

Along with these updates were some changes to zombie husks and Shadow Stones, suggesting they could be related to reports of Rift Zones returning in Season 7.

Here are some items that were updated yesterday: