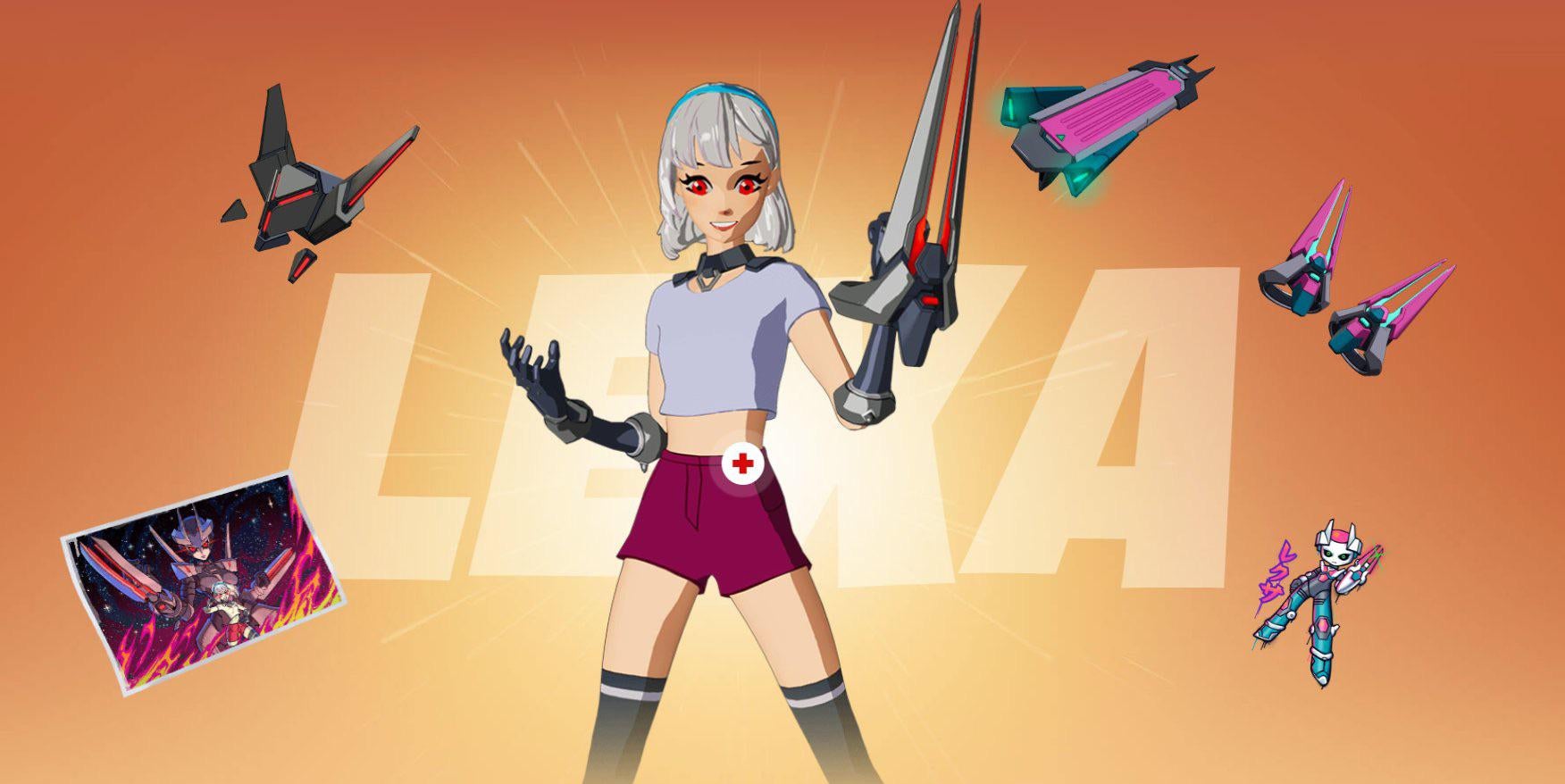 A few months ago, an official Fortnite survey suggested that Epic are working on several crossovers for the future of the game.

One of the potential crossovers was Naruto, which had fans excited.

According to a reliable leaker on the r/FortniteLeaks subreddit, Epic have secured the rights to Naruto and will be bringing a crossover to the game in the future.

I can't personally fully confirm it this time, but the Reddit source seems trustworthy.

Another important thing: Starting now, I will probably slow down a bit with insider leaks on this account.

I may post something here and there, but not at the pace I have been lately. ✌️