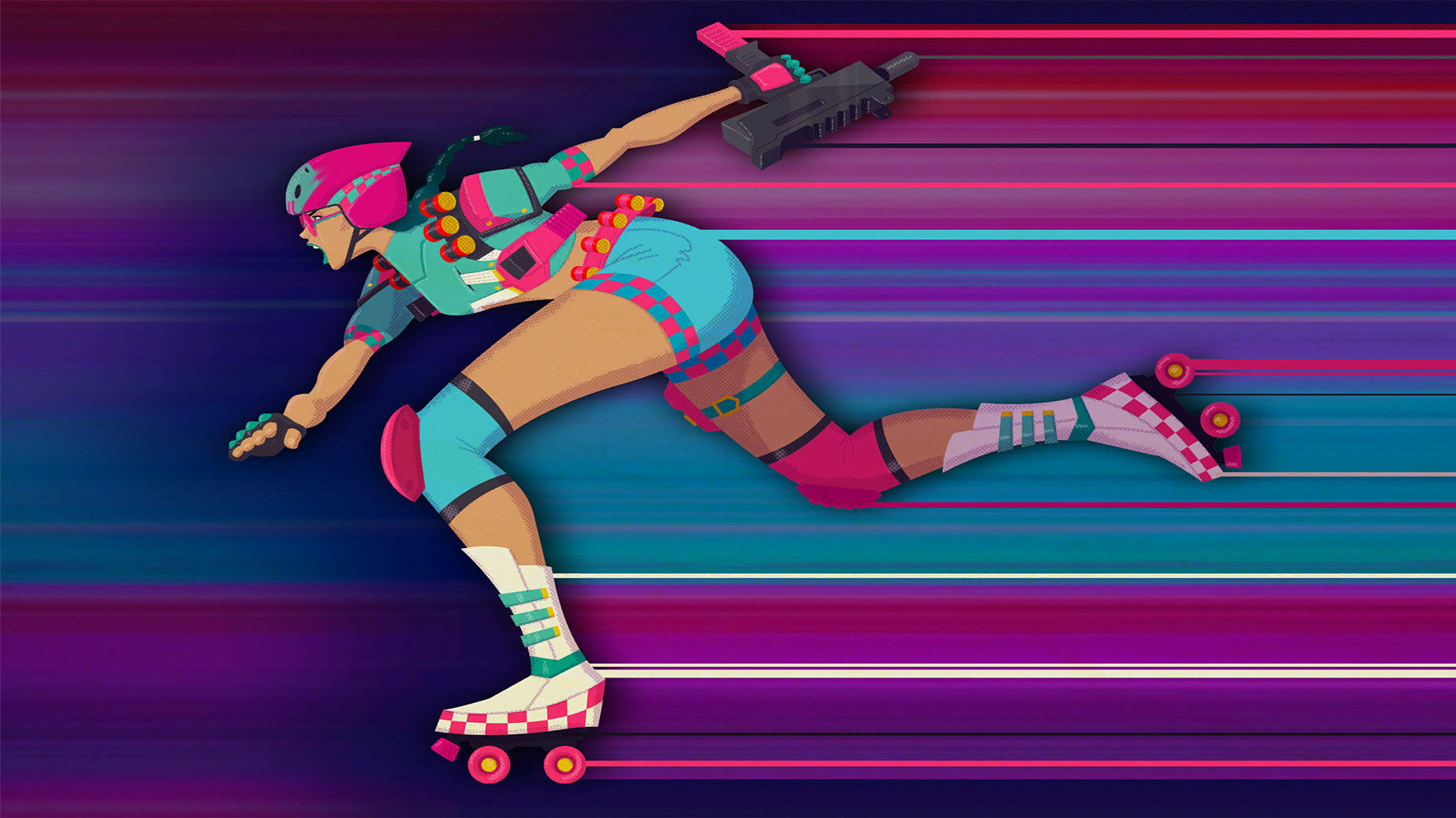 A season wouldn’t be complete without a game-changing mechanic added at the midway point, and that’s what we can now expect according to a recent Fortnite leak.

Hypex, one of the premier Fortnite data miners, Hypex, announced that Epic are working on a sliding mechanic – which will probably relate to skates and skateboards.

As you can see from the tweet, the leak comes alongside news that motorcycles may finally be close to coming to Fortnite – something we’ve been hearing about for a few seasons.

According to Hypex, Epic are also working on another shapeshifter skin “similar to Mave.”

For those who don’t remember, Mave would change into different animals, depending on what you were doing.

We have some serious content to look forward to in the coming weeks!