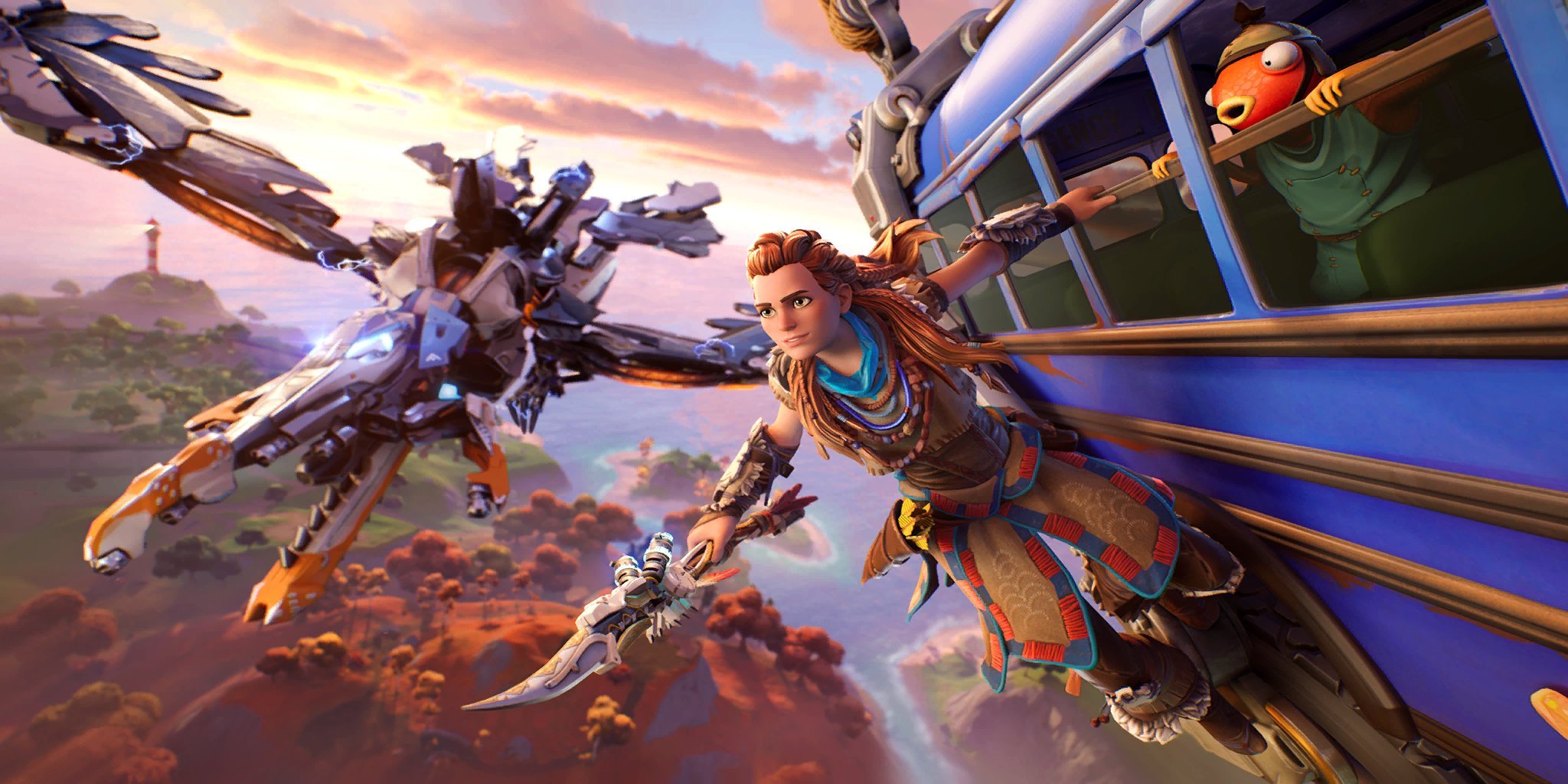 Fortnite has a long tradition of releasing skins for major and minor holidays alike. The Christmas, Easter, and Valentines Day skins are iconic in the Fortnite world, with most players having a handful of them in their lockers.

It should come as no surprise, then, to learn that Epic may have an Earth Day skin in the works. Earth Day 2021 is on April 22, and we may see a new skin in the Item Shop.

Fortnite data miner, Hypex, tweeted an image of an upcoming skin that he and others found in the game files. There's no particular date on the skin, but it makes sense that Epic would be preparing it for Earth Day. 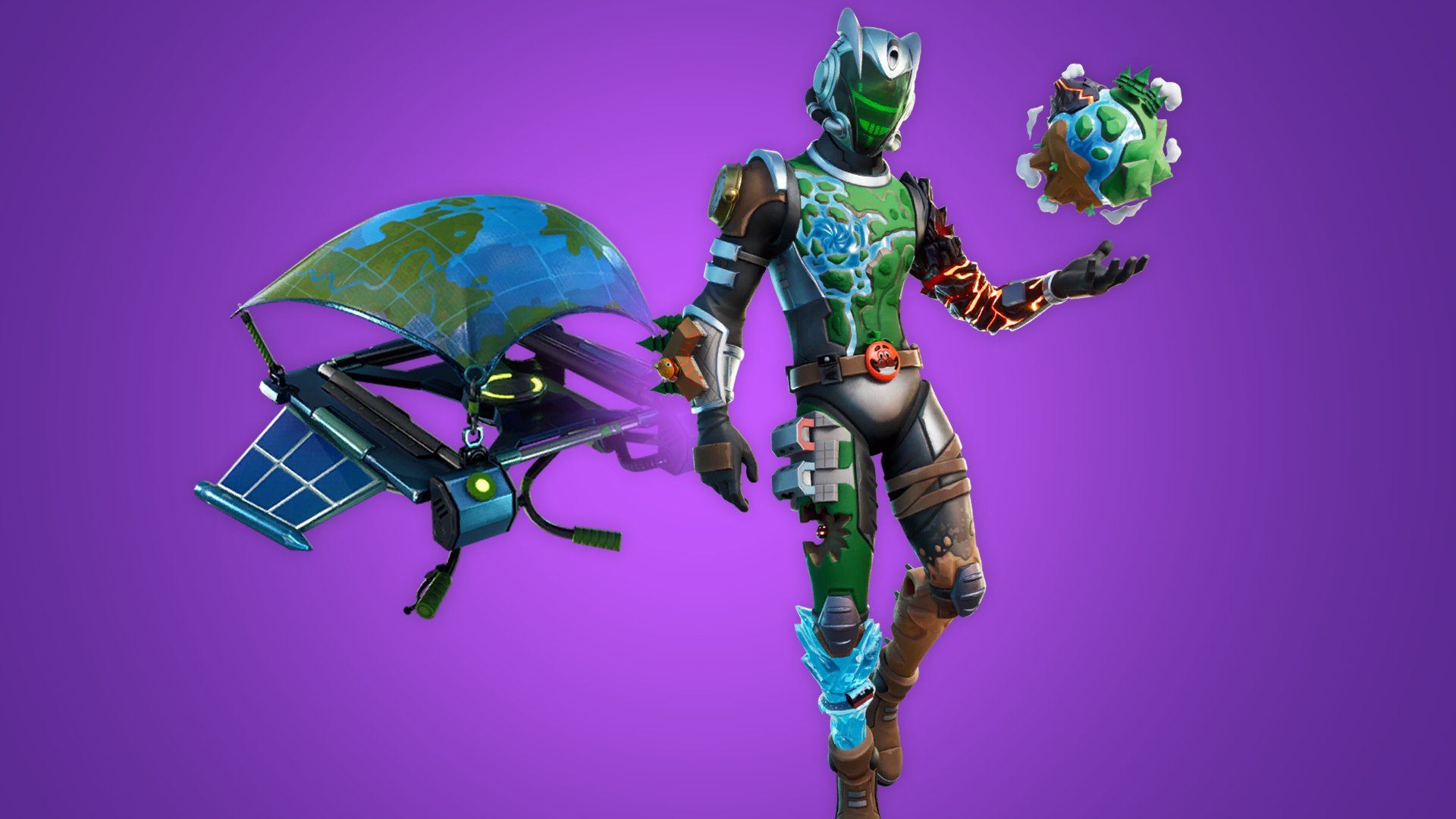 The skin could be accompanied by the Globetrotter Glider, which hasn't been in the Item Shop for two years. Fittingly, it was originally released on Earth Day.
As is the case with all data-mined information, we're taking this with a grain of salt. If we don't see the skin, it wouldn't be the first time that leakers posted a skin that never came to the game.
Still, with Earth Day coming ahead of the next patch, we can only assume that Epic will release the new skin for the weekend. We'll update you if it comes to the Item Shop.